Ferrari to use band-aid fix for hydraulic issue

Ferrari to use band-aid fix for hydraulic issue 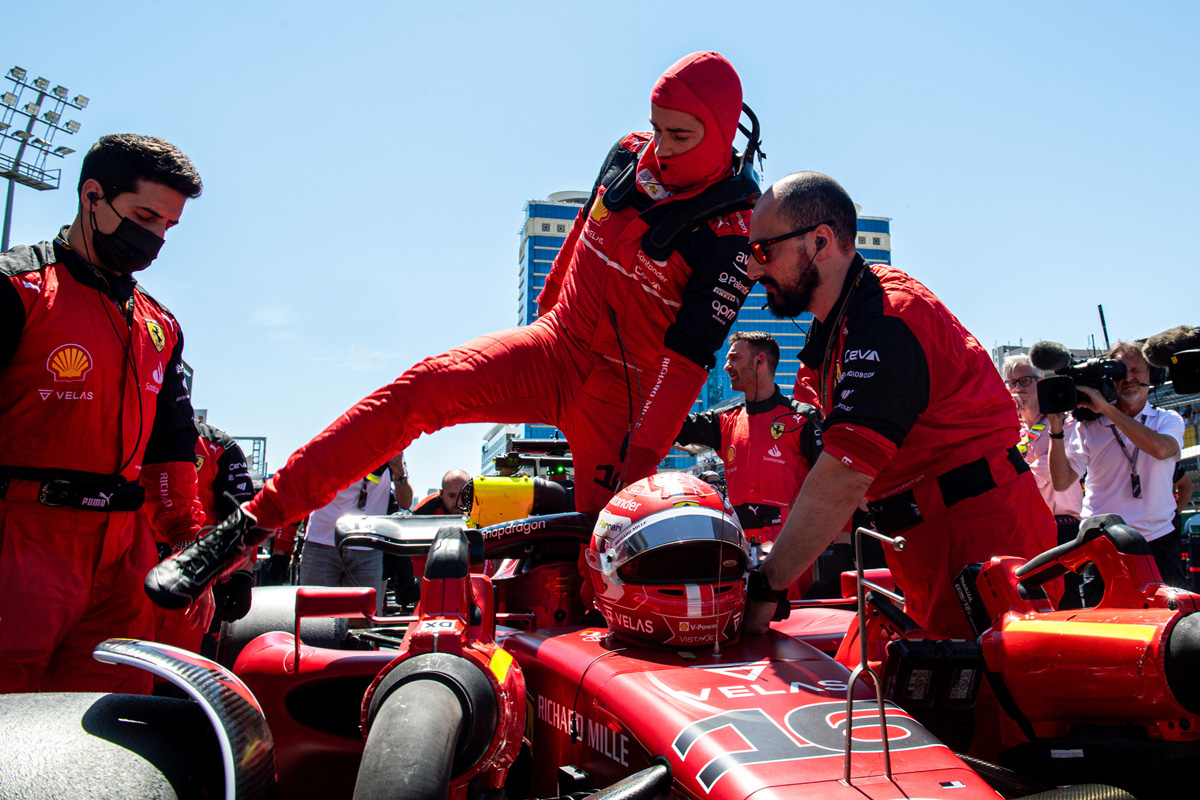 Ferrari will this weekend utilise a short-term fix to prevent a repeat of the hydraulics issue which ended Carlos Sainz’s race in Baku.

The Formula 1 Azerbaijan Grand Prix last weekend proved another bitter pill for the Scuderia to swallow, with first and fourth on the grid turning into a double DNF as arch-rivals Red Bull soared to a one-two headed by championship leader Max Verstappen.

Sainz only made it to Lap 9 before grinding to a halt, while Charles Leclerc’s afternoon was dashed soon after due to a power unit failure.

With minimal turnaround time between the Azerbaijan race on Sunday and opening practice for the Canadian Grand Prix five days later, Ferrari has been left with a race against the clock to rectify its reliability woes.

It has now affirmed, via social media, that an initial solution has been reached for the hydraulics system.

“Hydraulic components from Carlos’ car have already been examined. A short-term fix is in place for Canada, while work is on-going on mid/long-term solutions,” a statement read.

As for the gremlins which brought Leclerc unstuck: “Charles’ engine arrives at the factory tomorrow, an initial assessment should be completed by the evening”.

Red Bull now holds the top two places in the drivers’ championship, Verstappen ahead of Sergio Perez, with Leclerc third and Sainz fifth.

On the teams’ side of things, Ferrari is 80 points adrift of Red Bull and just 38 clear of third-placed Mercedes.

Montreal’s most recent grand prix in 2019 was won by Lewis Hamilton of Mercedes.