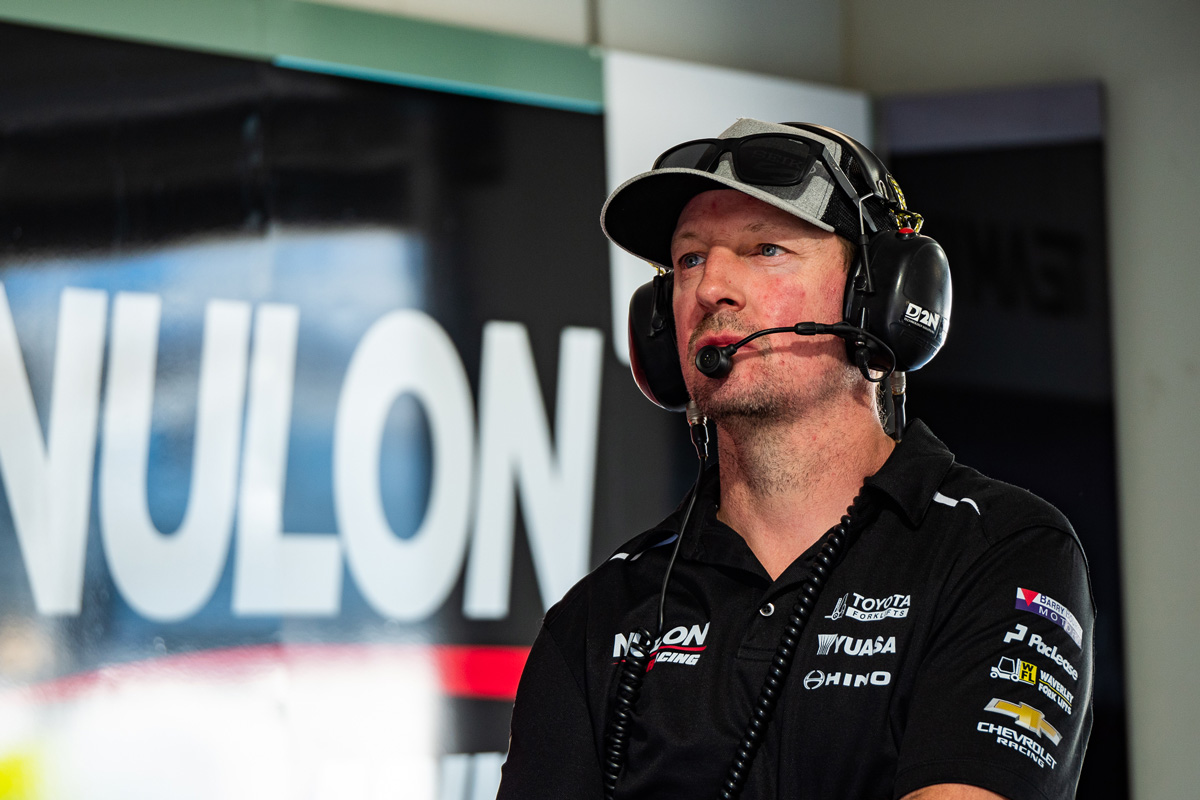 Moore is a veteran of the sport, having worked with various teams including Brad Jones Racing, Perkins Engineering, Kelly Racing and the then-known Ford Performance Racing prior to his stint at Charlie Schwerkolt’s squad.

Offering a mechanical background, Moore long held the role of crew chief at Team 18 before being elevated to acting team manager at the start of this season in the wake of Steve Henderson’s departure.

However, changes have been rung at the Mount Waverley outfit in the past month, with Bruin Beasley appointed team manager, Dennis Huijser joining as crew chief, and Moore departing.

Beasley and Huijser worked together at Erebus Motorsport, while the latter had a stint at Grove Racing more recently.

Speedcafe.com has now learnt that Moore has returned to Tickford, working on the team’s Supercars wildcard/Super2 Series campaign with up-and-coming driver Zak Best, as well as the transition to Gen3.

Tickford had already added Huijser’s ex-Grove Racing colleague Dilan Talabani as Best’s engineer, his first event being Round 2 of Super2 at Perth.

The other key personnel movement on the horizon is where Bathurst 1000-winning engineer Geoffrey Slater will land.

Among logical options for Queensland-based Slater to stay in Supercars are Matt Stone Racing, who showed interest in signing him last off-season, and PremiAir Racing where he still has connections from those who carried across from the former Team Sydney outfit.

MSR bolstered its ranks for 2022 with the addition of Pete Vale as team principal, but still has a potential vacancy for a technical director-type role, while PremiAir has been gradually building its expertise including hiring Matt Cook as its team principal.

A 27-car Supercars field will be in play at Hidden Valley Raceway this weekend for Round 6 of the 2022 season.