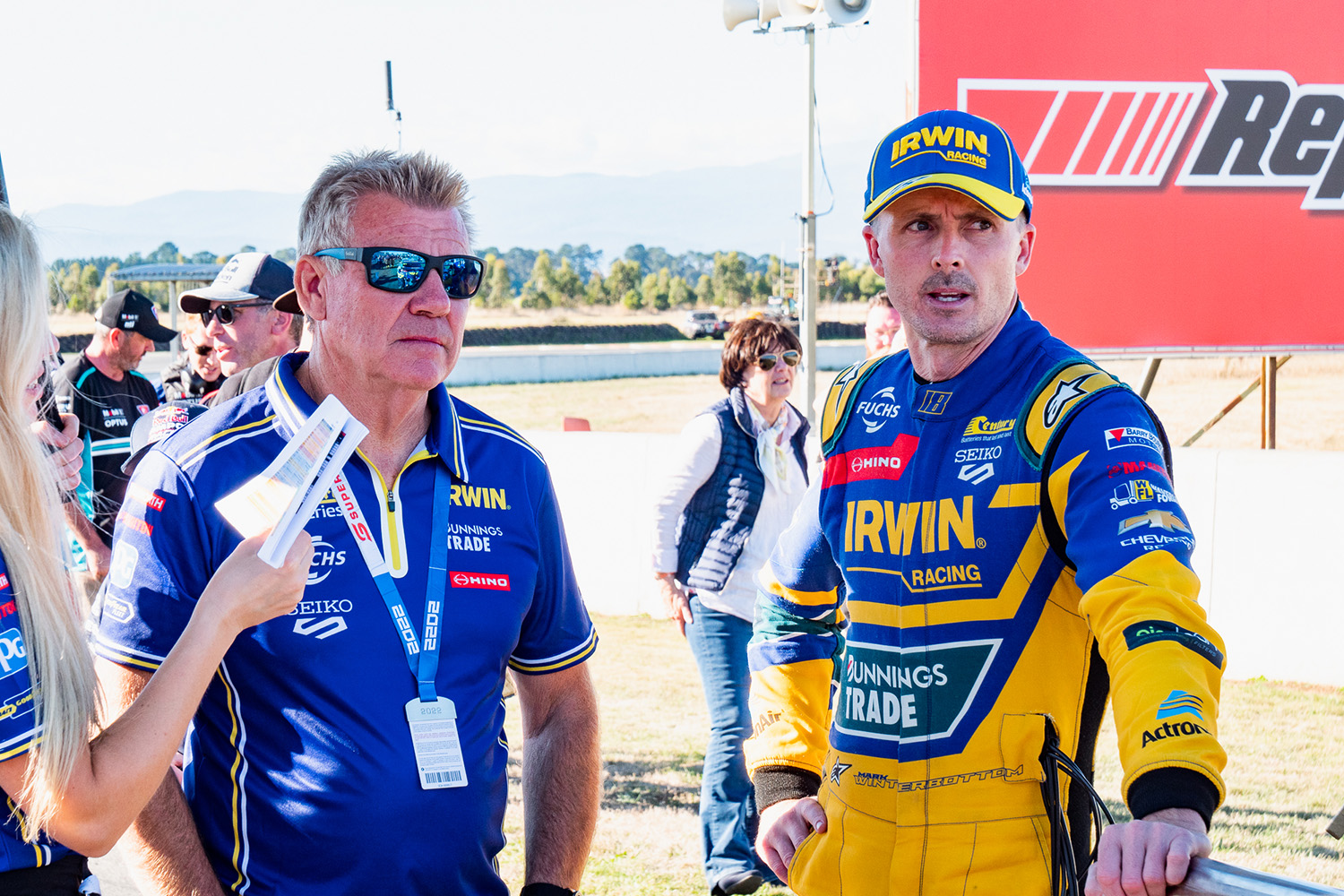 Charlie Schwerkolt has given some insight into Mark Winterbottom’s future at Team 18 as the Supercars silly season looms.

The 2013 Bathurst 1000 winner is off-contract at the end of this year and is one of several names being floated on the rumour mill.

Winterbottom joined the Mount Waverley-based outfit in 2019 at what was then a one-car operation.

In his three-and-a-half years at the squad, success hasn’t been forthcoming. A sole pole position in his first season at Team 18 is just about all he has to show thus far.

By contrast, Scott Pye scored three podium finishes in his first year with the team in 2020.

Speaking with Speedcafe.com, Schwerkolt said he and Winterbottom have not yet broached the subject of contracts.

“We haven’t really discussed much yet,” said Schwerkolt.

“Frosty is probably one of the most liked drivers with sponsors. They all love him and he’s doing a great job.

“We’ll look at that as we go through moving forward and we’ll start mid-year discussing our options with Frosty.

“He’s a great ambassador for the team. He’s one of the first to come on and bring some people.

“We’ll look at doing something. We’ll get those discussions happening pretty soon.”

Asked whether there was a desire to keep Winterbottom on into the Gen3 era, Schwerkolt replied, “For sure.

“We’ve just got to work out what we’re doing and how we’re going and, and also the sponsorship side, etc, and make sure everyone’s happy – which they are.

“As I said, he’s one of the best you can get as for sponsors, nothing better. He’s incredible. So we work through all those plans and where we go with it.”

Winterbottom is higher placed of the Team 18 drivers, sitting 14th in the drivers’ championship.