McLaughlin’s debrief: We got what we needed

McLaughlin’s debrief: We got what we needed

Scott McLaughlin takes stock of a solid IndyCar weekend at Road America, and restoring confidence after a tough run, in his exclusive Hired Gun column 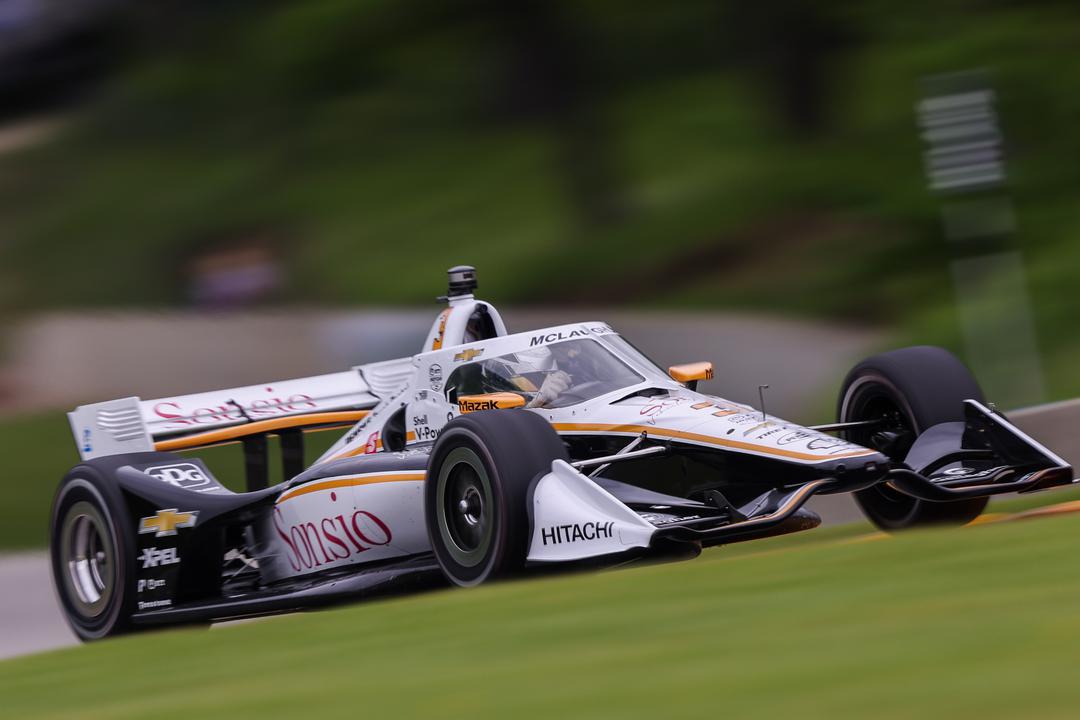 And to be honest – that’s all we wanted as a team for Car #3 at Road America… a normal, dull, straight forward race.

We just wanted a solid run.

We just wanted a decent finish.

We just wanted to bank some decent points after a rough month.

And despite the chaos of it all – that’s fortunately what we were able to bring home.

But by golly – it was intense that entire race.

Every single lap out there on Sunday is like a qualifying lap.

And then the Cautions came.

And the restarts are wild.

And everyone is willing to punt you off to grab a spot – you sleep well the night of each race I tell you!

In a Road America snapshot – we qualified ninth, started eighth, finished seventh, and now sit ninth in the championship.

So at the end of the day – we’re happy as a team and the bloke behind the wheel is a little relieved as well.

I’m a driver who races on confidence – and I still have plenty – but I won’t lie, it had taken a toll the past four races.

I had to lift and was putting pressure on myself to do so – especially with Sonsio on our car and the naming rights sponsor of the event – so it was satisfying to have a solid run and get some momentum back in the #3 squad.

It’s nice to show promising signs on Saturday making it through to the fast 12, and then being up the pointy end throughout race day.

It was another great weekend for Team Penske as well – Josef was in a class above across the weekend and it was great for the team to get another victory.

And Road America is honestly such a fun place to race – it’s every bit as good as Bathurst.

And the event is awesome – such a fun vibe, a huge crowd and it’s a place where you want to get a decent result.

I’m happy and pleased and relieved.

Now after a bloody busy two months, we’ve all got a few weeks off.

My crew desperately needs it – and will be nice to take a few days to get some R & R away from a race track with Karly.

We’re back in action at Mid-Ohio at the start of July.

Thanks for taking the time,