Verstappen has no sympathy for Leclerc retirement

Verstappen has no sympathy for Leclerc retirement 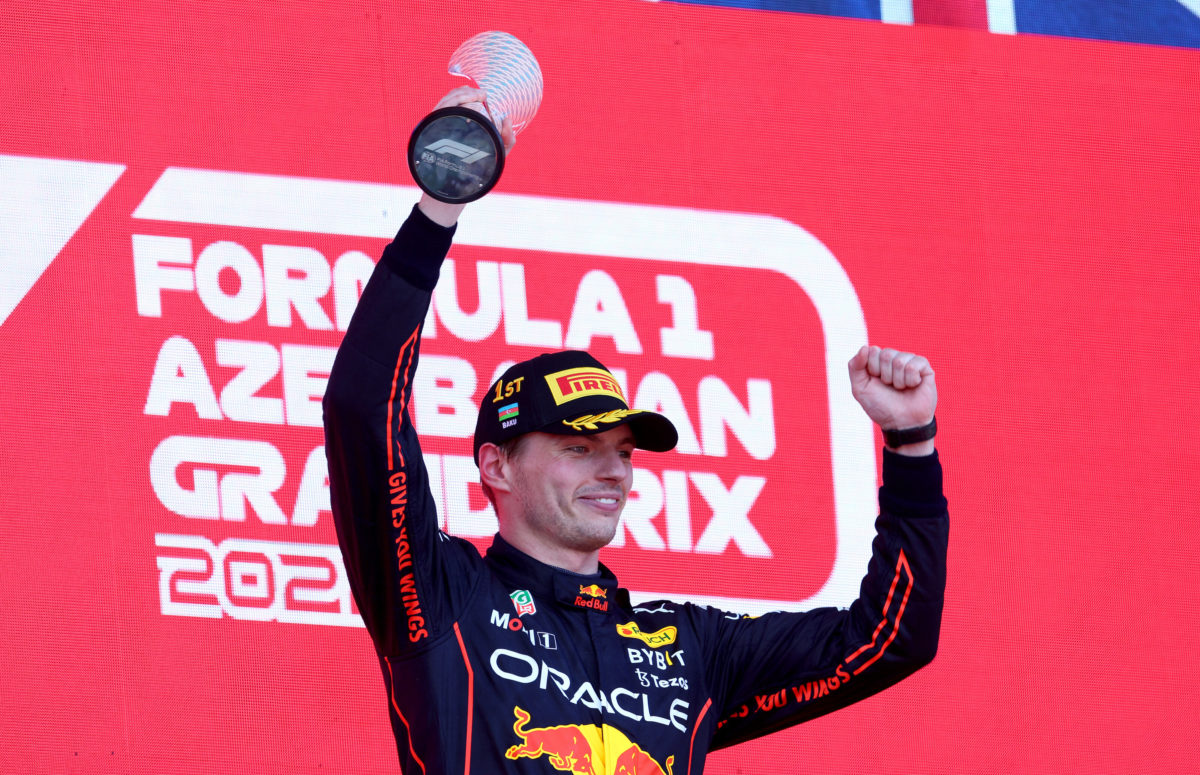 The Ferrari driver suffered an engine failure while leading the race, marking a disappointing end for the Scuderia which saw Carlos Sainz bow out on Lap 9 with a hydraulic issue.

It paved the way for Verstappen and his Red Bull team-mate Sergio Perez to record a one-two finish as Leclerc slipped 34 points off the lead of the drivers’ championship.

The former points leader now sits third behind Perez while Ferrari trails its British rival by 80 points in the constructors’ championship.

“If I would be in the same situation I would also be disappointed, I think that’s very normal.

“But it’s about how you come out of it, you know, you always look at how to improve things.

“So we did as well in the beginning of the season, you learn from it – you don’t like it, you’re angry, but we turned it around.

Verstappen ran third in the early part of the Azerbaijan race, moving into the race lead on Lap 15 when he passed Perez.

Leclerc held down second before he stopped under the Virtual Safety Car triggered by Sainz’s retirement on Lap 9, and was closing in on the Red Bulls ahead a set of new hard compound tyres.

With Perez struggling for pace, Verstappen pushed on and extended a lap before his own stop on Lap 18, his team-mate having taken service two laps earlier.

“I think, overall, it was a very good race,” Verstappen said of his victory.

“I had a good start but I couldn’t really go anywhere, of course there’s a short run to Turn 1.

“After that was all about just trying to stay there, try to of course get a bit of a move on but it was very hard to pass, so we just waited.

“Then the VSC came out. We opted to stay out with both cars and try to go a bit longer.

“If felt good, I had good tyre deg on the medium so could get into the lead.

“Once I put the hard tyre on I think it would have been a really interesting fight to the end with Charles to see how much we would have caught him because I think we did have a bit of a pace advantage.”

Formula 1 heads next to Montreal for the Canadian Grand Prix, opening practice for which begins at 04:00 AEST next Saturday.