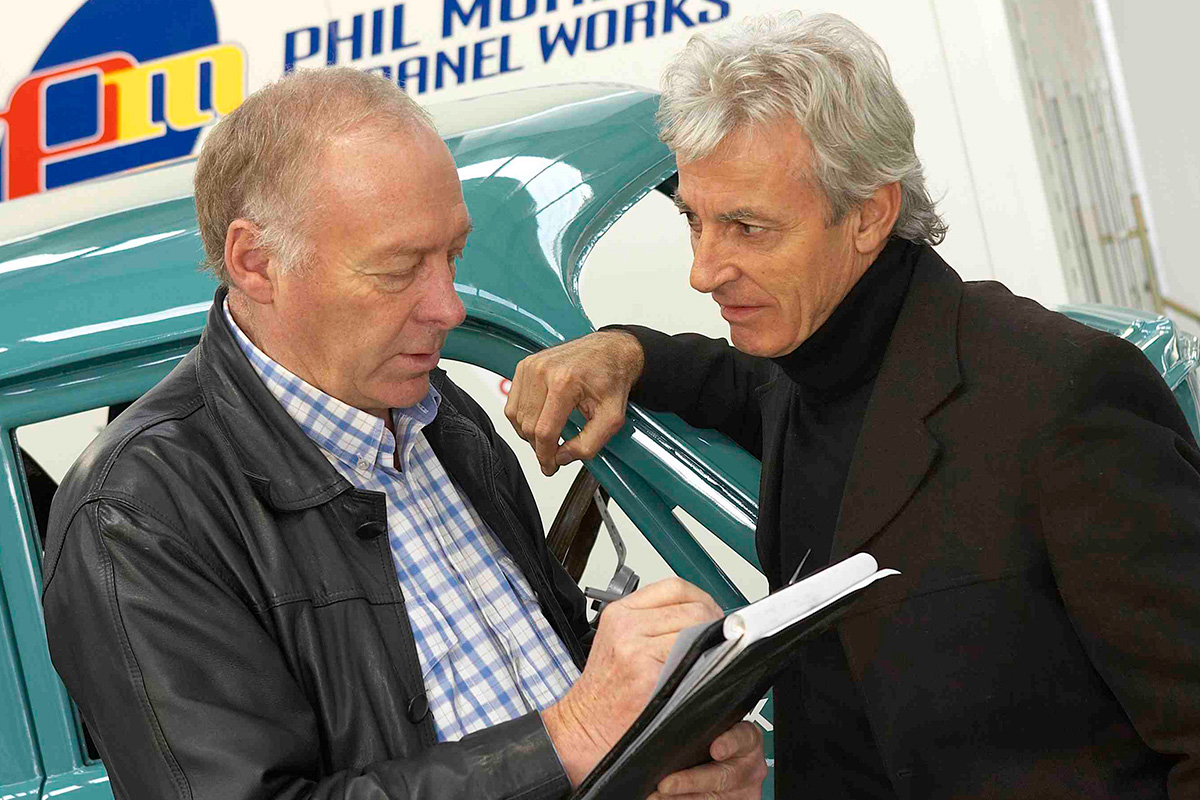 Inducted into the Supercars Media Hall of Fame earlier this year, Pemberton built an enviable reputation around ‘old school’ PR during a career which lasted more than 30 years.

Pemberton was basically confined to his home and medical facilities in the last couple of years after losing the use of his legs.

He accepted his Supercars Media Hall of Fame award in February with an entertaining recorded acceptance speech.

Pemberton started his own business in 1976 after he was involved with Brock and the ‘05’ campaign for the Road Safety and Traffic Authority.

“Both myself and Brock toured Victoria in a battered Gemini speaking to young drivers about road safety in local civic centres everywhere from Warrnambool to Wodonga,” Pemberton told Speedcafe.com in a ‘Where Are They Now’ feature in 2010.

“My mission was to do the advance PR, book the venues and run the 16mm projector while Brock said his bit as only he could do.

“With Brock going to the Holden Dealer Team [HDT] in 1978 I guess I was part of the package – as PR operators didn’t exist as such back then.

“I was contracted direct by GMH [General Motors Holden] which was terrific as Brock was never quite sure where his next quid was coming from until HDT Special Vehicles got off the ground.

“That went on for 30 years, largely under the direction of Holden Motorsport, which came into being after Brock polarized himself out of the equation in 1987.”

Pemberton and Brock used to hatch up schemes giving Ford, Allan Moffat and Dick Johnson a hard time in the media, fuelling the Holden versus Ford fire.

“Brock had always been pretty much his own PR machine and proved excellent at gaining the odd column inch on and off the track, setting the standard for those that followed,” said Pemberton.

“One of Brock’s greatest lines was ‘I think I’d throw up if I had to back a Ford down a driveway!’ The newspapers loved that.”

Pemberton was renowned for publicity stunts with his ‘favourite’ created around Melbourne’s return Grand Prix in 1996. 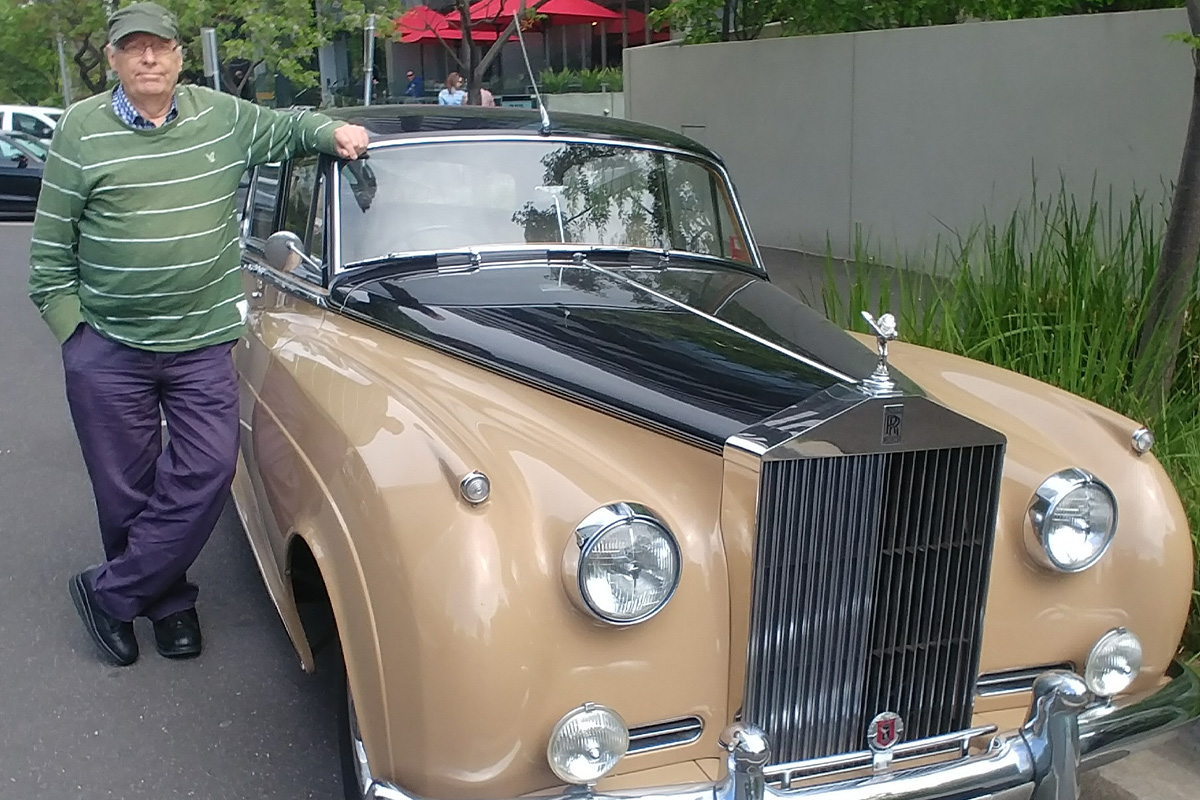 “I filmed Larry Perkins piloting a Statesman safety car around the rebuilt F1 circuit even before it was finished!” Pemberton told Speedcafe.com.

“The trick was to cut to the in-car camera shots where the track did not exist. We then sped up the vision and laid an F1 soundtrack across the whole thing.

“It looked fantastic and the TV news loved it, but the Grand Prix Corp wasn’t too happy as we had deliberately forgotten to gain top level permission, but as Holden was the celebrity race sponsor the AGP top brass had to cop it sweet.”

While his nickname was famous for decades, he was never keen to give-up where it originated.

“I’ve had the nickname ‘Plastic’ since the ‘60s and people always want to know why,” said Pemberton.

“The answer? Why are redheads called Bluey?”

Speedcafe.com founder and owner, Brett ‘Crusher’ Murray, enjoyed a friendly rivalry with Pemberton for many years.

“In my early days of PR we used to bang heads a bit, but we had a mutual respect for each other,” said Murray.

“We would always acknowledge each other when we came up with a cracking stunt or idea.

“I am not so sure we would have been as cordial if we both had not had a passion for the Carlton Football Club, which ironically was the topic of most of our conversations before moving on to motorsport.

“They certainly don’t make them like ‘Plastic’ anymore and the sport is worse for it as a result.”