POLL: The Isle of Man TT

POLL: The Isle of Man TT Peter Hickman, who won four races at the 2022 Isle of Man TT

With the Isle of Man TT having been run for another year, we ask what you think of the event, in this week’s Pirtek Poll.

Of the eight races which were held during race week, Peter Hickman won four, but headlines were also made by the five competitors who tragically lost their lives.

Their deaths have triggered considerable debate among Speedcafe.com readers, hence we put the question to you: should the Isle of Man TT continue in its current form?

Before we continue, let us reiterate our condolences to the loved ones of Mark Purslow, Davy Morgan, Cesar Chanal, Roger Stockton, and Bradley Stockton. Regardless of their willing participation in the event, their deaths must surely weigh heavily on their friends and family.

Let us also be clear that coverage of those deaths, including this poll, is not necessarily a disendorsement of the event, but rather reflects the fact that deaths in motorsport are mercifully rare nowadays.

Five deaths, in four separate incidents, in a single event is a particularly remarkable toll, even by Isle of Man TT standards.

Indeed, it is the biggest number of fatalities since the six recorded in 1970, but not entirely unexpected considering the last event without such a tragedy was that held in 2012 (IOM TT events only; excludes Classic TT, Manx Grand Prix).

Bearing that in mind, competitors can hardly claim to be unaware of the risks of participating.

Riding a motorcycle is an inherently dangerous activity in itself, let alone doing so at speeds upwards of 130mph (208km/h; depending on the class), let alone on the infamous Mountain Course where there are countless hazards, largely unprotected by safety furniture that is now commonplace on purpose-built race tracks or even conventional street circuits.

Indeed, even it was feasible to cover hazards with barriers, the lack of run-off areas makes this problematic for motorcycle racing anyway.

Regardless of these observations, the extreme danger should be obvious merely due to the sheer number of deaths.

Yet, riders continue to enter.

One philosophical position is that if adults are willing to participate, then they have implicitly accepted the risk of doing so, and hence should be permitted to do so.

It is a point which came up in the closest example which Australia has to Isle of Man, namely Targa Tasmania, which has seen four people die in three separate incidents in the last two years.

Targa is broadly similar in so much that the participants are not necessarily professional, yet attempt to guide a vehicle at high speeds through country roads which are not particularly optimised for safety.

Its future is under a cloud after the latest tragedy, yet the two fatal accidents in 2021 had prompted Motorsport Australia to establish an Investigatory Tribunal, which delivered 23 recommendations covering the event specifically and tarmac rallying more broadly.

The report handed down by the tribunes, one of which was 1995 Targa Tasmania winner Neal Bates, specifically addressed the contention that individuals who are aware of the dangers should be allowed to decide their own risk tolerance.

Notwithstanding the possibility that some competitors were in fact not fully aware (noting report commentary regarding the unsuitability of particular vehicle set-ups, for example), it should be noted that the tribunes expressed a contrary view.

They did so on the basis of the emotional and financial impact on a deceased person’s loved ones and others involved in the event, “in particular the intervention teams and organisers”; as well as motorsport’s image, insurance costs, and government legislation. 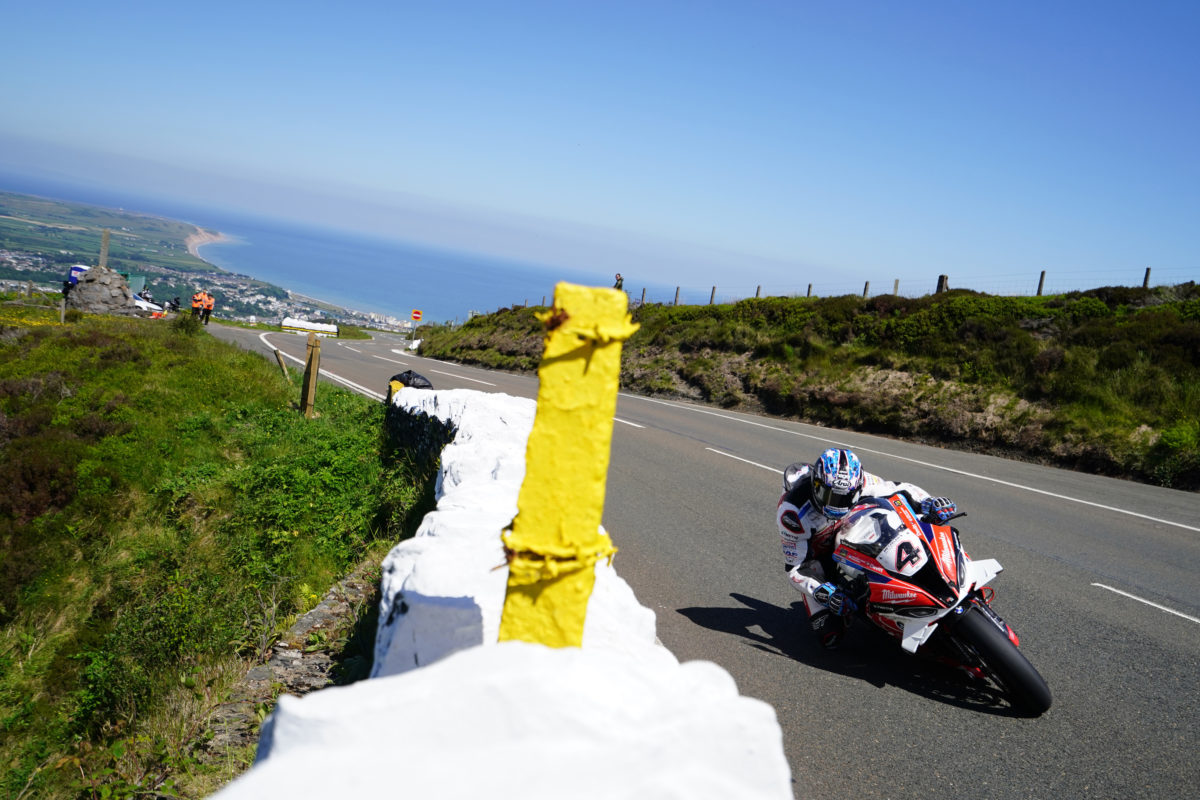 When considering the ‘rights’ of participants, it is indeed worth considering also what rights first responders such as paramedics might have in terms of their potential exposure to some gruesome accident scenes, a particularly likely scenario in motorcycle road racing.

Granted, responding to such scenes is their job, but when does the burden of a dangerous and entirely discretionary activity become too great in terms of the trauma it imposes on those who have to deal with the consequences?

Or, do you take the view that some people simply have to be saved from themselves?

A further consideration is the wider benefits of motorsport.

A 2018 report from the Isle of Man government found that the benefit to the island of the TT and Festival of Motorcycling is £31.7m, according to Sky News (United Kingdom).

Take that away and the standard of living of local residents would suffer, and that is not accounting for the intangible ‘buzz’ and excitement that such events create.

Ironically, Isle of Man TT organisers stepped up safety protocols ahead of the 2022 event, with a suite of measures dubbed the ‘Safety Management System’.

The initiatives included reduced grid sizes, the introduction of warm up laps on race days, and enhanced personal protective equipment standards, yet the death toll was the highest in more than half a century.

Motorsport is an inherently risky exercise, and all involved in it – media included – will likely be exposed to tragedy at some point, but the Isle of Man TT is that much riskier than most.

So, should the event continue in its current form? Cast your vote below in this week’s Pirtek Poll.