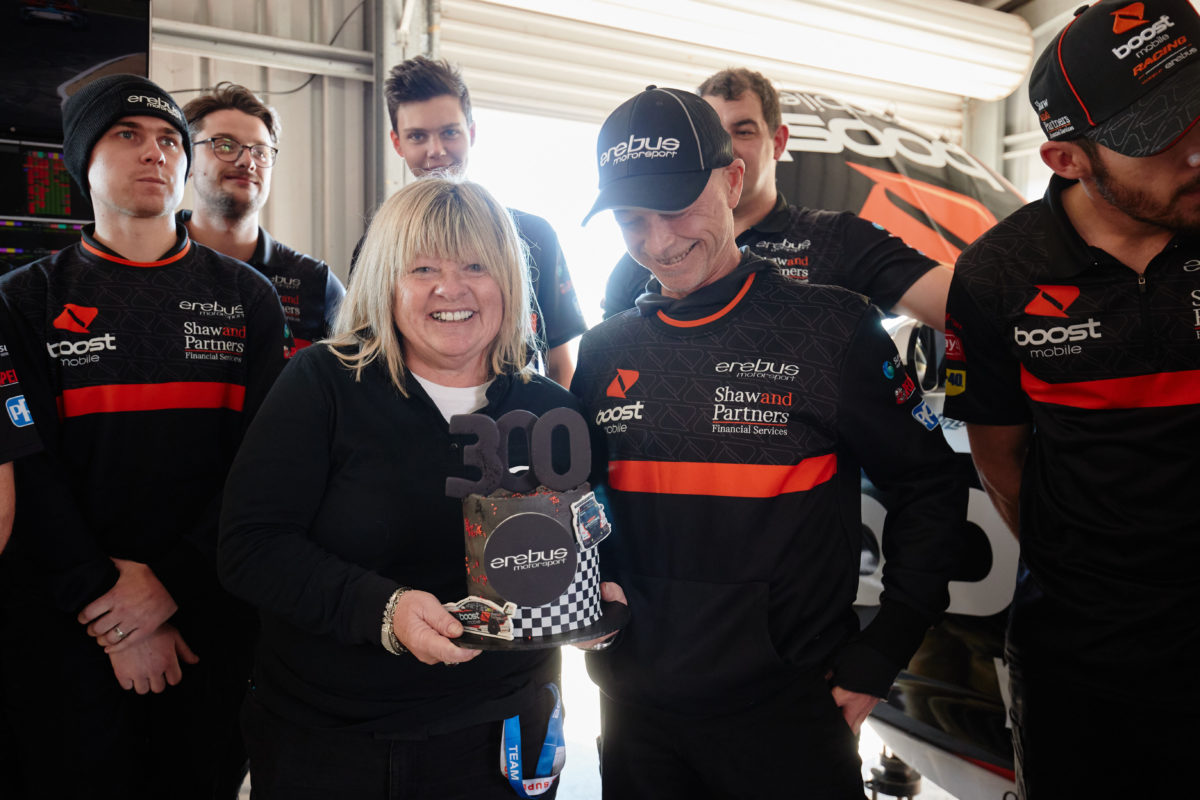 Both have been made Members of the Order of Australia (AM) for significant service to motorsport as well as, in Klimenko’s case, to charitable organisations and, in Story’s case, to the community.

The former has been a competitor in the Supercars Championship, as the owner of Erebus Motorsport, since buying Stone Brothers Racing ahead of the 2013 season.

In the weeks before Erebus’s debut in the touring car category, it won that year’s Bathurst 12 Hour, then claimed victory in the Bathurst 1000 in 2017, arguably its greatest triumph.

Away from the race track, Klimenko and sister Monica Saunders-Weinberg established the Saunders Family charitable programme. 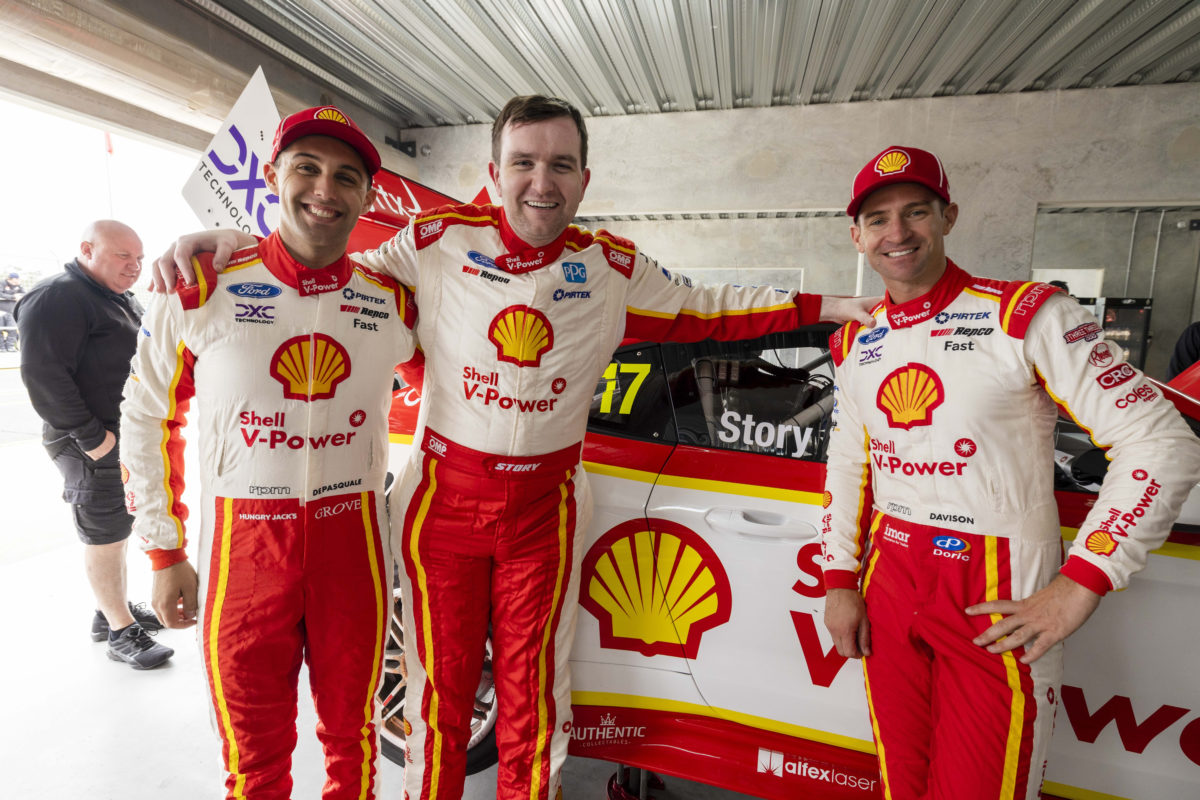 Story bought into Dick Johnson Racing in 2013 and held the position of team principal until moving into an executive chairman role with a restructure ahead of the 2021 campaign.

Story is an ambassador to both children’s cancer charity Camp Quality and the Prostate Cancer Foundation of Australia, as well as being a director of the Racing Together programme which aims to promote motorsport participation and STEM (science, technology, engineering, mathematics) proficiency among young Indigenous Australians.

He also helped to ensure that DJR became the first carbon neutral Supercars team, and it now has the FIA’s highest level of Three Star Environmental Accreditation.

Fellow Member of the Order of Australia, Dick Johnson, paid tribute upon Story’s honour being made public.

“Ryan is a man who puts others first and himself second,” stated Johnson.

“He has done so much not only for motorsport, but the community with his charity work with Camp Quality, the Prostate Cancer Foundation and the Racing Together programme.

“The work he has done tirelessly behind the scenes has got the team to where it is today and all the success we have had, he has been a big part of it.

“Congratulations Ryan, it is an honour to partner with you on and off the track.”

A total of 669 people have received awards in the General Division of the Order of Australia this Queen’s Birthday, Klimenko and Story included, plus 37 recipients of awards in the Military Division, 201 Meritorious awards, and 85 Distinguished and Conspicuous awards.