Ericsson: ‘Nothing wrong’ with damaging move on Palou

Ericsson: ‘Nothing wrong’ with damaging move on Palou 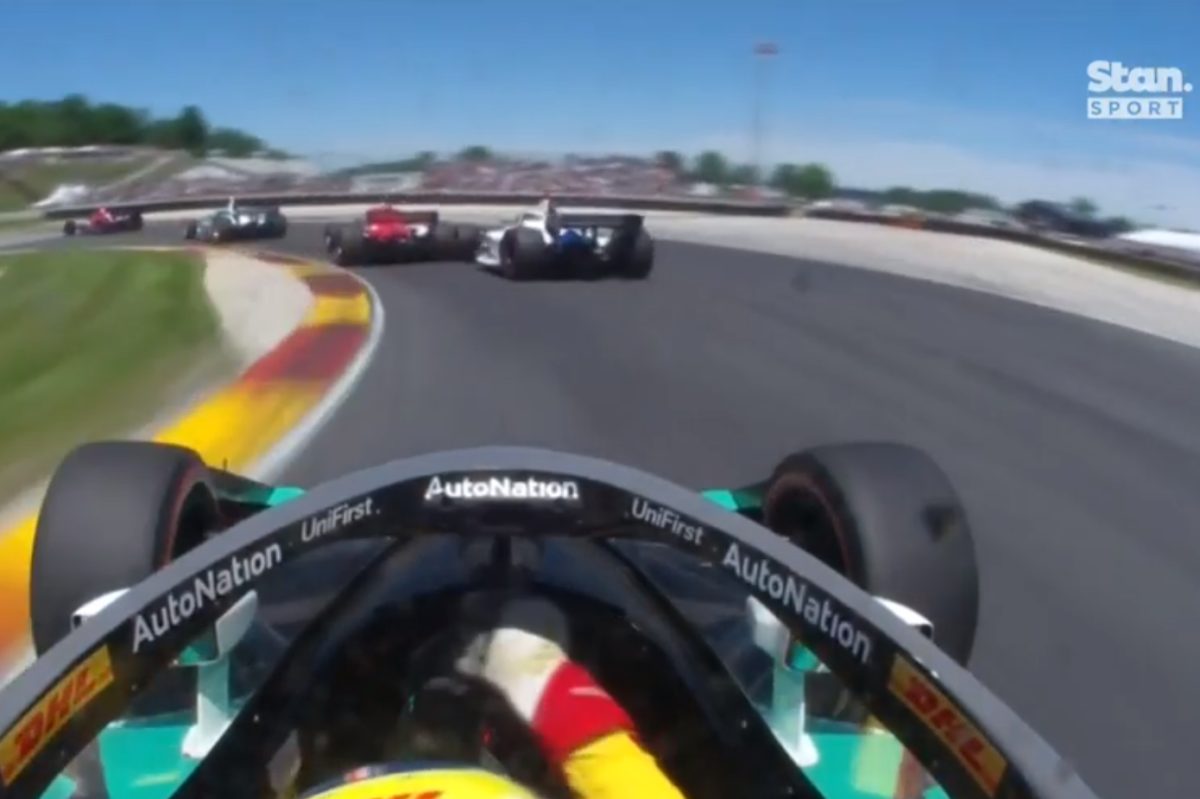 IndyCar Series leader Marcus Ericsson insists he did “nothing wrong” despite contact with Alex Palou which broke his team-mate’s steering in an early pass for third position at Road America.

The Chip Ganassi Racing entries came together on just the fourth lap of the race when the Swede went for a move at Turn 5, the right-rear wheel of his car hitting the left-front of Palou’s.

The hit broke a toe link on the #10 Honda and while Palou eventually resumed the race, he would ultimately retire with a handful of laps to go.

No penalty was issued for the incident and nor should there have been, according to Ericsson.

“From inside the car, it was clear the door was open there and I went for the for the move,” he recounted.

“I was clearly alongside him at the apex, made the corner, and from my side, he turns into me from the outside lane.

“You hate to see your team-mate retire from a contact with you – that’s the last thing you want to do – but after watching it back, I don’t see I did anything wrong.

“It might have been early in the race but this place is a track position race and if you get an opportunity, you need to go for it and, like I said, there was nothing wrong with that move.”

He would add, “I didn’t even go on the exit kerb, so it was it was not like I was overspeeding or anything like that so I was surprised to get the hit there.

“Again, I hate to see my team-mate retire from a contact with my car, but I don’t feel like that was on me; I think that was more on his side.”

Palou had been sarcastic on his radio in the moments after the contact, quipping, “Front is broken; thank you, 8 team.”

.@alexpalou is off-track and the yellow flag is out again for this incident between teammates.

The defending @roadcamerica race winner is done for the day.

He remarked, between being released from the medical centre and hopping back into his car, that he was “surprised” to have been hit by his team-mate.

“I think everybody saw that; I haven’t seen it from the outside but I just think he was trying to win the race on the third lap, and the car broke and that’s it, game over,” the 2021 champion said on the NBC telecast which is carried by Stan Sport.

“It’s a single-seater, right, so if you have a hard hit it just breaks.

“It was just bad luck but we can play this game as well, so we’ll see.”

Ericsson reclaimed the series lead when he finished second, passing Alexander Rossi at the final restart, and Will Power only got home in 19th after being punted into a wall by Devlin DeFrancesco.

Palou was classified 27th of the 27 starters and now sits fifth on the points table, 47 in arrears of his team-mate.

Every IndyCar race is shown live and ad-free on Stan Sport. 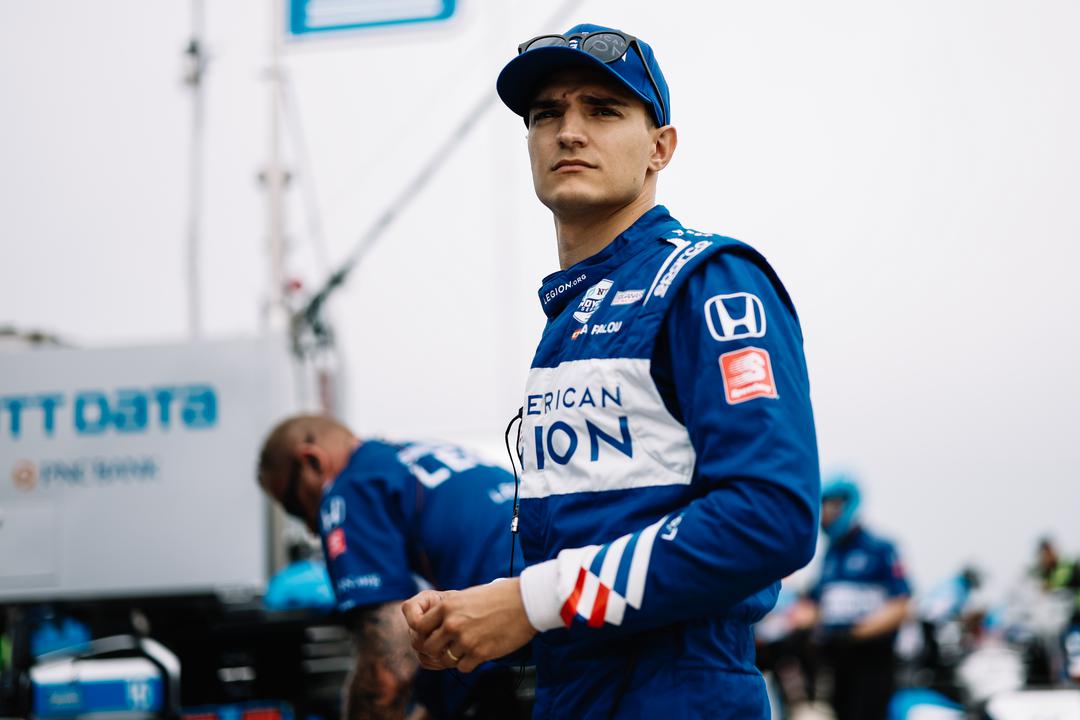