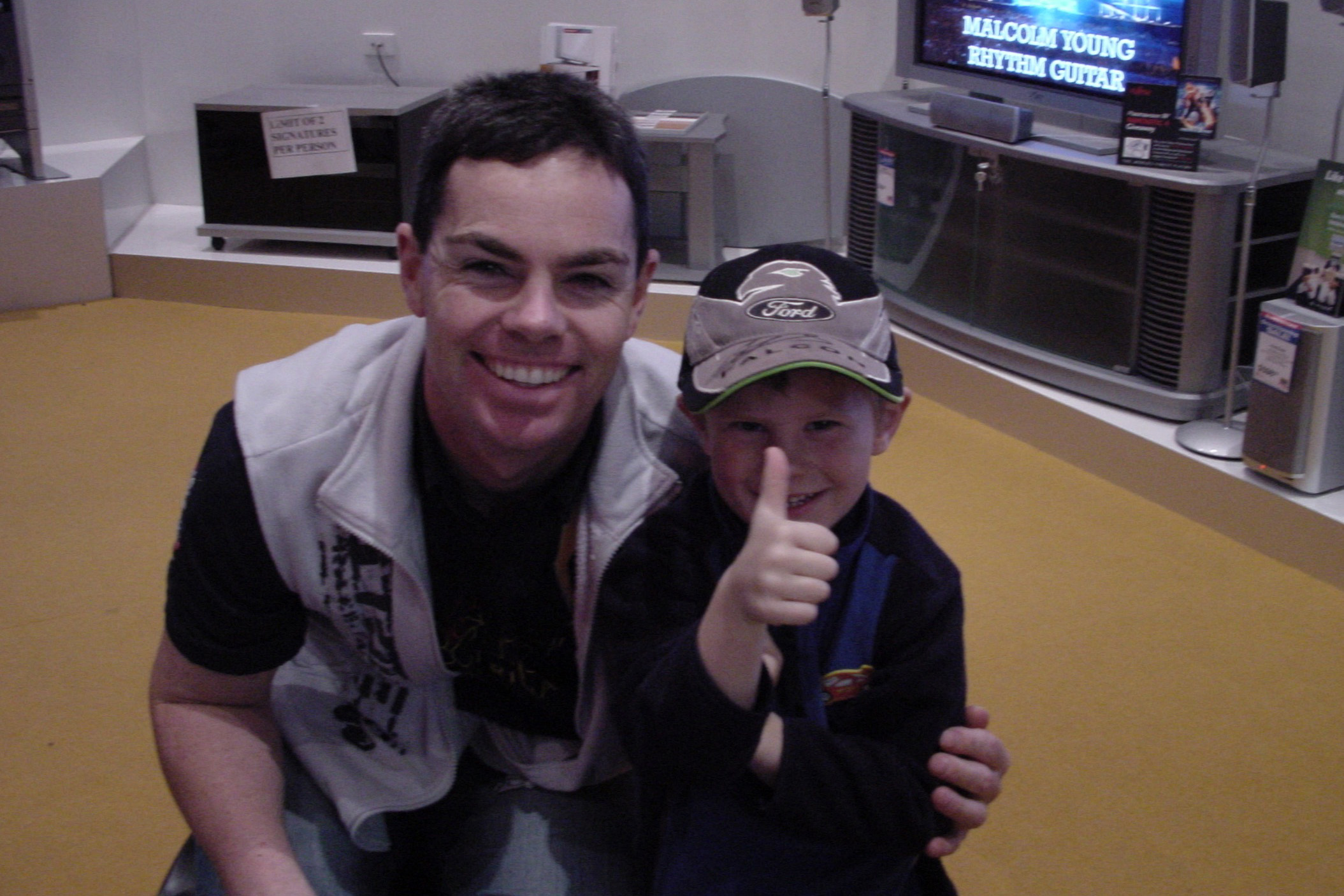 Declan Fraser was only five when he first met his idol Craig Lowndes.

Now, the 21-year-old is gearing up for his first Bathurst 1000 alongside the most successful driver on this year’s grid.

The pair will sport the iconic #888 that Lowndes has made famous, a number that Fraser spent years looking up to.

Coincidentally, Fraser stumbled upon an old photo of he and Lowndes from 2005 (pictured above) – the pair both donning their Ford wares.

“It’s funny, I found a photo of Lowndesy, Dad, and I back when he was actually racing for Ford and I think I was probably four or five years old,” Fraser told Speedcafe.com.

“I think that was the first time I ever met him and since then, I’ve always been a proper supporter.

“He was the guy I looked up to growing up,” Fraser added.

“Like every kid I guess in Australia, we all looked up to Lowndesy, but he was my idol.

“To see my name on the side of a car with him now, yeah, it’s definitely a surreal moment for me.” 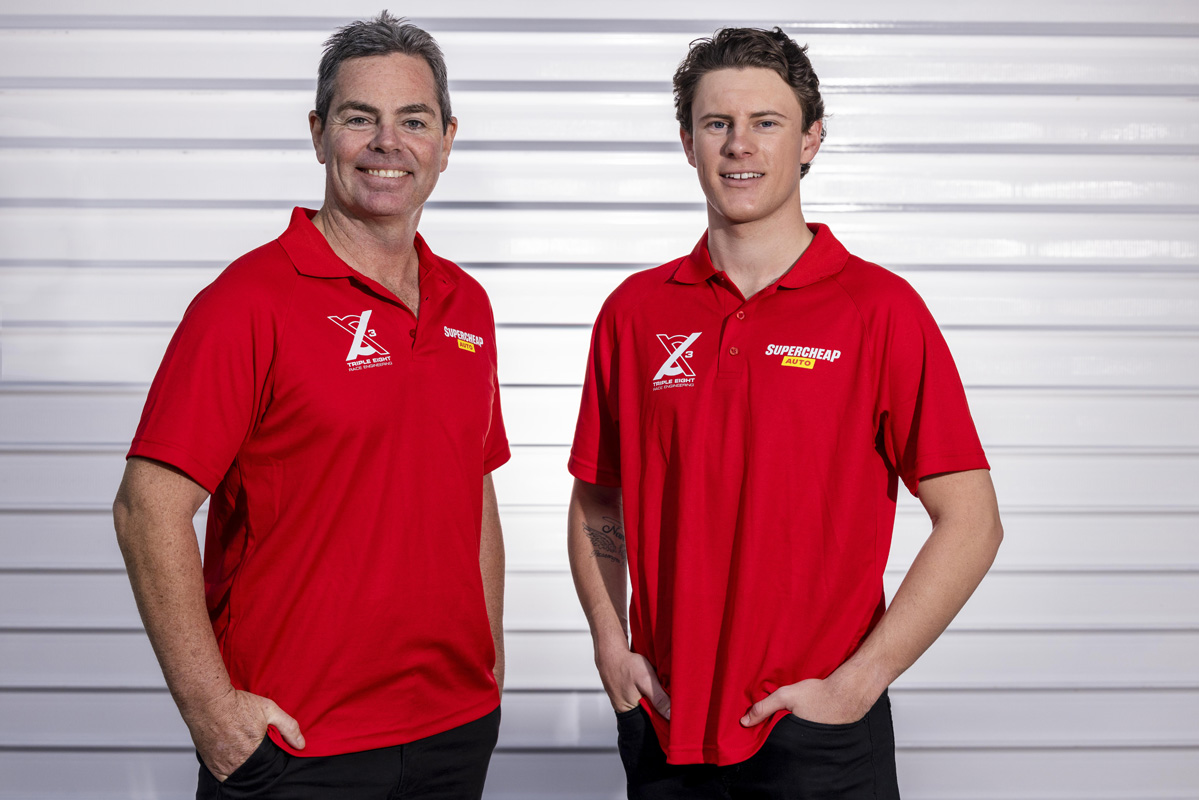 Fraser said he’s conscious not to get too starstruck.

“I’m just trying to realise that he’s there to help me and sort of not try and to be too much of a fan and just get our head down and start working towards the race,” said Fraser.

“Having someone like that as my mentor and someone who’s won the race so many times and has so many starts, it’s pretty cool to say I’m going to be working alongside him.

“He’s going to be taking me under his wing and mentoring me. I’m just excited to get out there and see what we can do together.

“Hopefully, we can be there at the end of the race and put on a good show for all the fans.

“It’s just a privilege to have someone like Lowndesy, Triple Eight and Supercheap Auto put their faith in me for such a big event.”

This year’s Bathurst 1000 takes place across October 6-9 at Mount Panorama.