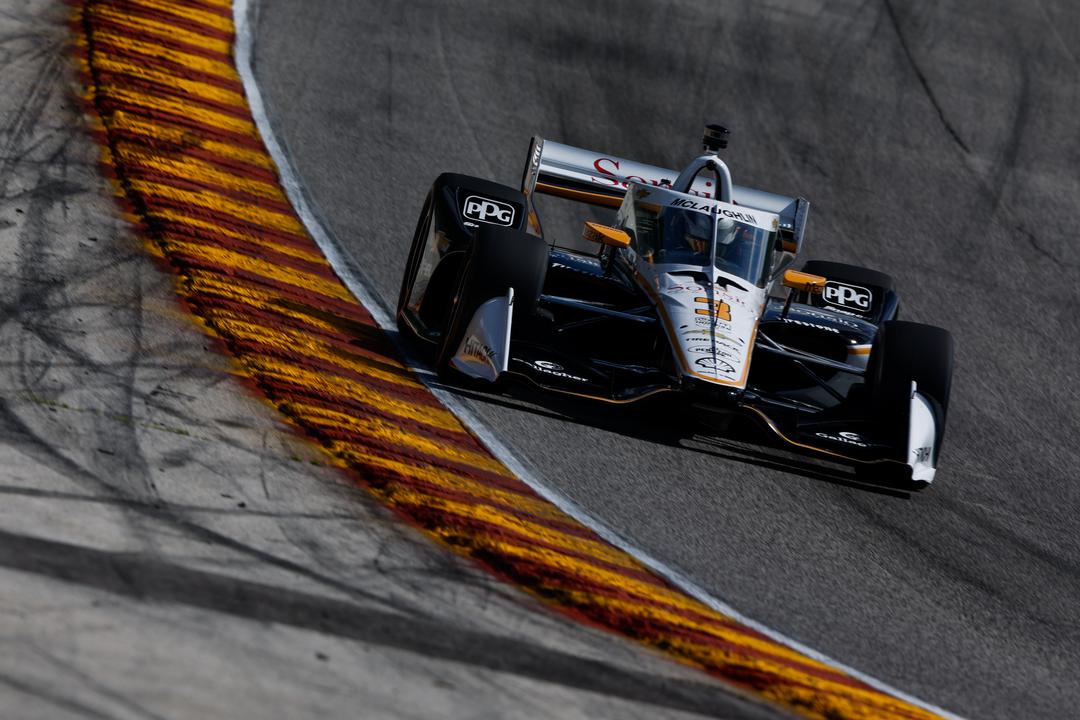 Team Penske’s Scott McLaughlin and Will Power have both put their failures to advance to IndyCar’s Fast Six at Road America down to an inability to find a ‘sweet spot’.

While Josef Newgarden will start on the front row having fallen 0.0715s shy of pole position in his #2 Penske Chevrolet, McLaughlin is set to start ninth and Power back in 15th.

Both had a somewhat similar story to tell, although the New Zealander’s was about finding an optimal set-up for Car #3 whereas the series-leading Queenslander was speaking about his own driving.

“I think all weekend we have just been chasing the sweet spot,” said McLaughlin.

“I think we found it in qualifying, but it was just too late; I’m learning the car as we’re going along…

“Proud of everyone on this Sonsio Chevy. [It is] The Sonsio Grand Prix too, [so] I’d like to be a little further up, but at the end of the day it’s all good.”

Power was already out of the top six in Group 1 of Round 1 of qualifying when he could only rise to seventh on his final lap, before being pushed back another row on the grid when Chip Ganassi Racing’s Scott Dixon got in.

The man with more pole positions than any other active driver was also quite honest about his failure this time around. 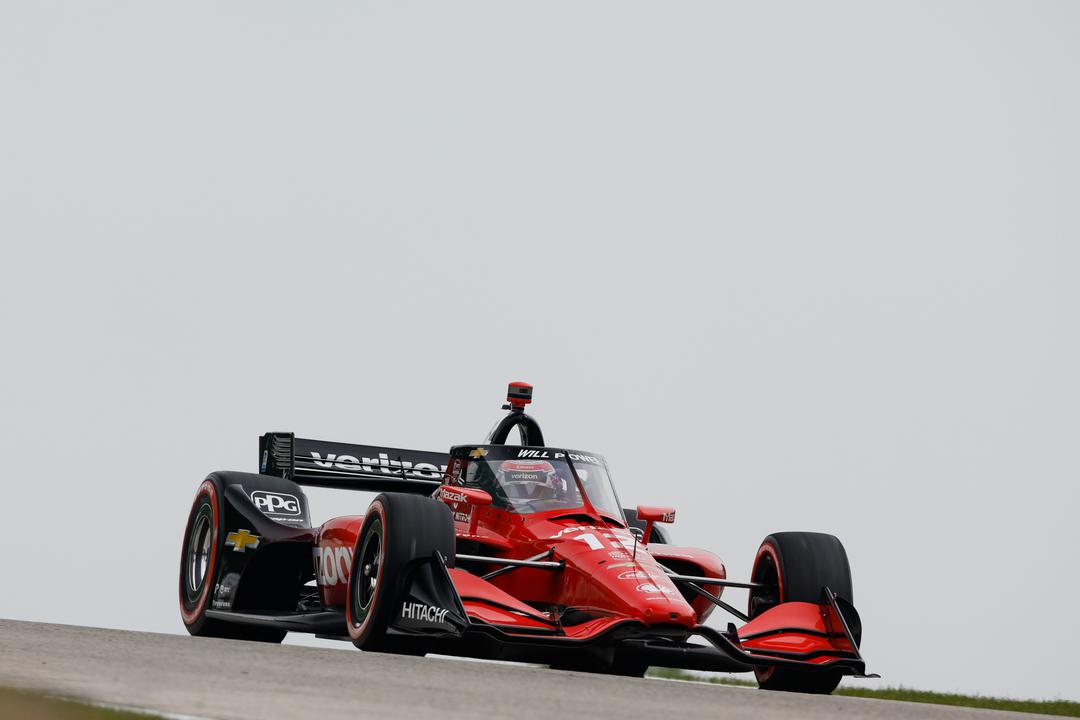 “I had a lot of wheelspin out of 12 [Canada Corner] but that was the only corner,” admitted Power on broadcast of his fastest lap.

“I’ve got to get a hold of this qualifying thing; I’m either too on or too off.

“I wasn’t on enough then; should have been more on top of it like I was in practice.

“We’ve had tough groups, the last two rounds. I feel like the next group is quite a bit easier, but that’s no excuse; we should be up there.”

As the 2014 champion alluded to, this is the second weekend in a row in which he has been eighth-fastest in his Round 1 qualifying group.

He won from 16th on the grid, six days ago in Detroit, but it is generally regarded as a more difficult task to make up ground at Road America.

“We’re going to have to try something,” said Power.

“The good news is, when you qualify badly, you have extra reds [alternate compound tyres]; hopefully that comes into play.