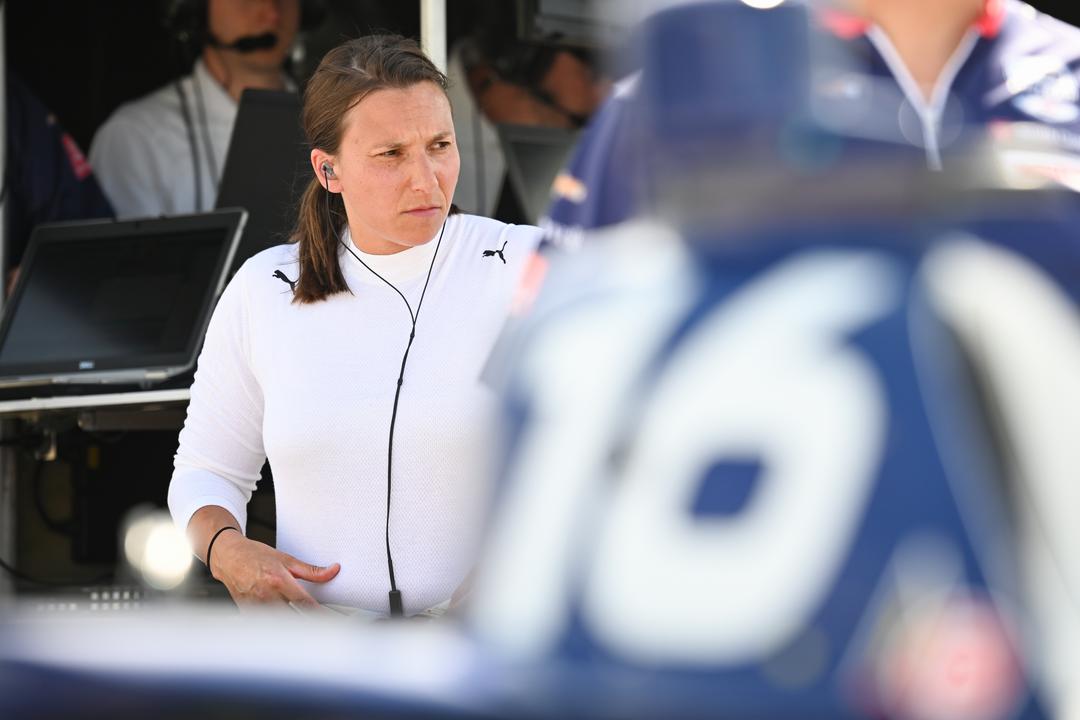 Simona De Silvestro has described her first IndyCar qualifying session on a road course in seven years as “terrible”.

Faced with the task of contesting this weekend’s Grand Prix at Road America without any testing, she qualified last in the 27-car field at almost 0.8s behind the 26th-fastest driver, Jimmie Johnson.

De Silvestro is once again competing with Paretta Autosport, which is running a three-race road course/street circuit programme this year after entering just the Indianapolis 500 in 2021.

While hopeful that the time spent out of the car since her last non-oval start would allow her to take a ‘blank sheet’ approach to the weekend, she admitted that she is still trying to get her head around the alternate tyre compound.

“Terrible, to be honest,” is how the Swiss driver summarised qualifying, during which she had to serve a drive-through for pit lane speeding.

“I don’t know, I think it’s definitely been tough kind of jumping into the car and just getting my head around it.

“Then, going out on reds… we had one set yesterday, I felt kind of okay yesterday, but definitely today when everyone kind of ups their game, it changes things a little bit.

“[I] Just didn’t really use the tyre. From that point of view, it’s definitely something that I really need to analyse for the next run we go to.”

Having now completed Final Practice, a 55-lap race around the Elkhart Lake lays ahead.

While De Silvestro is confident of picking up some positions, she is also focused simply on getting more mileage under her belt.

“I think we can be quicker than a few cars in front of us,” she suggested.

“We just don’t need to do mistakes. For me, it is going to be important as well to just do 55 laps and finish it.

“We’ll see. I think if we get closer to where we want to be I think that would be positive.”

Paretta has linked with Ed Carpenter Racing in 2022, after running in an alliance with Team Penske at the Brickyard last year, and Carpenter himself has been on the pit stand and in the ear of De Silvestro during sessions.

A qualifying day debrief from @simdesilvestro and @BethParetta, shot from our race weekend HQ, the @WinnebagoRVs Journey 🚍🏁