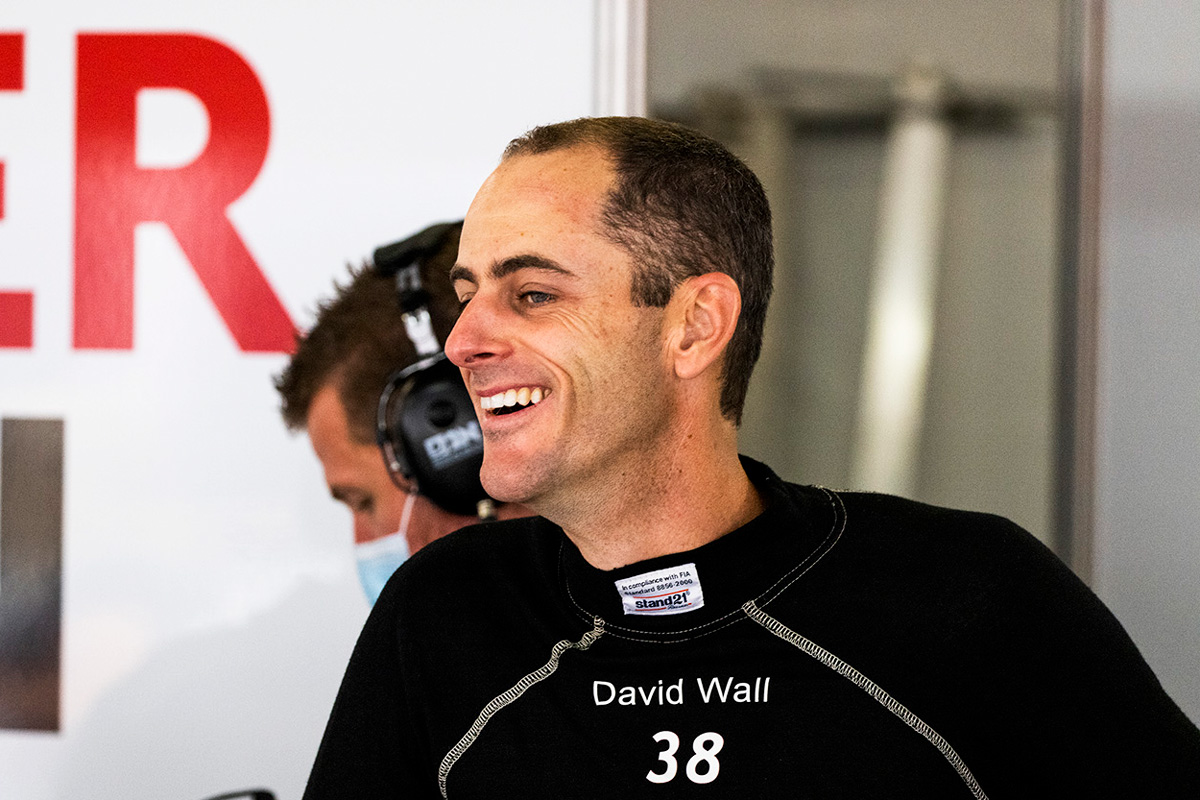 Wall will reach the milestone in the second of three races next weekend at Hidden Valley Raceway.

Pro-Am stalwart Marc Cini is the only other driver to have accumulated 200-plus race starts.

Aged 39, Wall has been a regular in Carrera Cup either side of his four-year tenure as a Supercars Championship full-timer, and won the single-make title in 2017.

He’s off to another solid start this year, running third overall, 72 points behind leader Harri Jones. David Russell is wedged between in second.

All up, 30 cars have been entered for Round 3 of the season, which forms part of the Merlin Darwin Triple Crown.