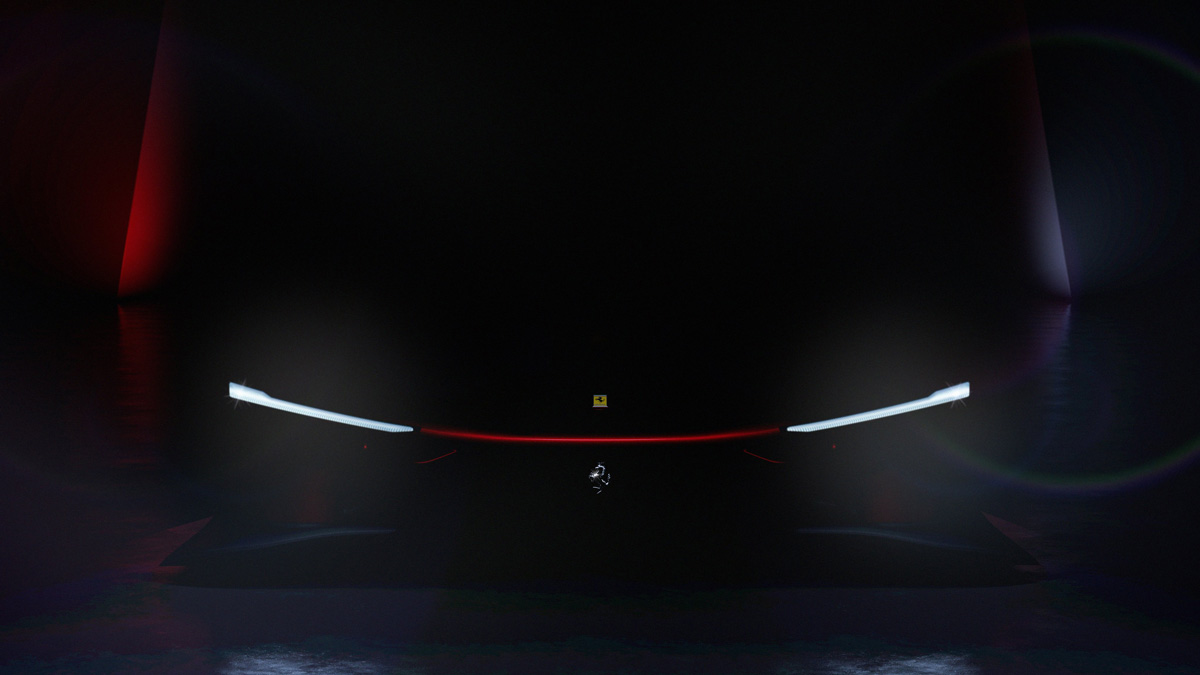 Ferrari has released a teaser image of the car it will field in the centenary edition of the 24 Hours of Le Mans next year.

Not since 1973 has the famous Italian brand competed in the top class at Le Mans, but that absence will end with the arrival of its Hypercar.

The car will also compete in the FIA World Endurance Championship from 2023, and is due to begin on-track running in the near future.

“The car, which will begin its first development tests in the coming weeks, shows strong design references to the stylistic features that distinguish the models in the Prancing Horse range,” read a Ferrari statement, in part.