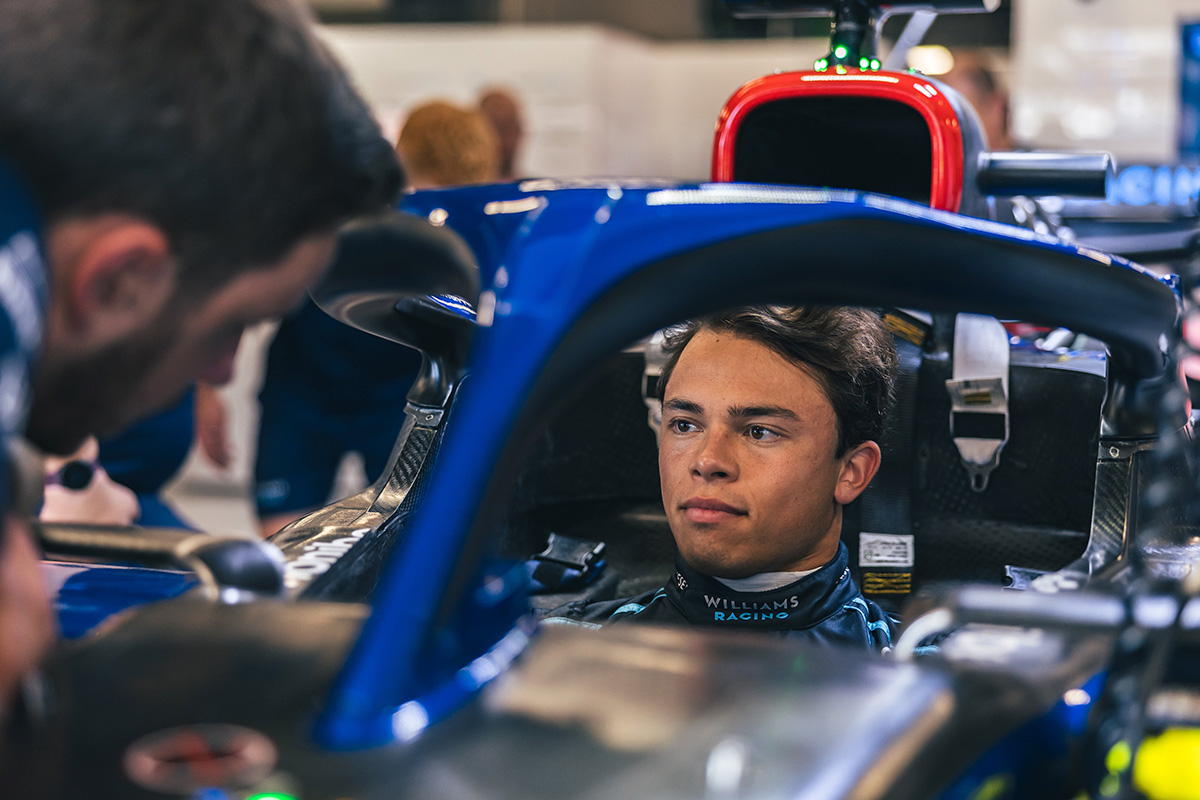 Nyck de Vries has been drafted into TDS Racing’s 24 Hours of Le Mans LMP2 line-up as a replacement for the banned Philippe Cimadomo.

Cimadomo was excluded from the event “for the safety of himself and other competitors” after a series of incidents in practice.

TDS Racing has been able to source a replacement driver in Formula E champion de Vries who will share the driving duties with Tijmen Van der Helm and Mathias Beche.

Hailing from the Netherlands, de Vries was already on the ground at Le Mans performing reserve duties with Toyota Gazoo Racing.

The loss of Bronze-rated Cimadomo and the addition of Platinum-rated de Vries means the #13 TDS entry will no longer be in the LMP2 Pro-Am subclass.

Stan Sport will carry live and exclusive coverage of the 24 Hours of Le Mans in Australia beginning Saturday, 23:30 AEST.