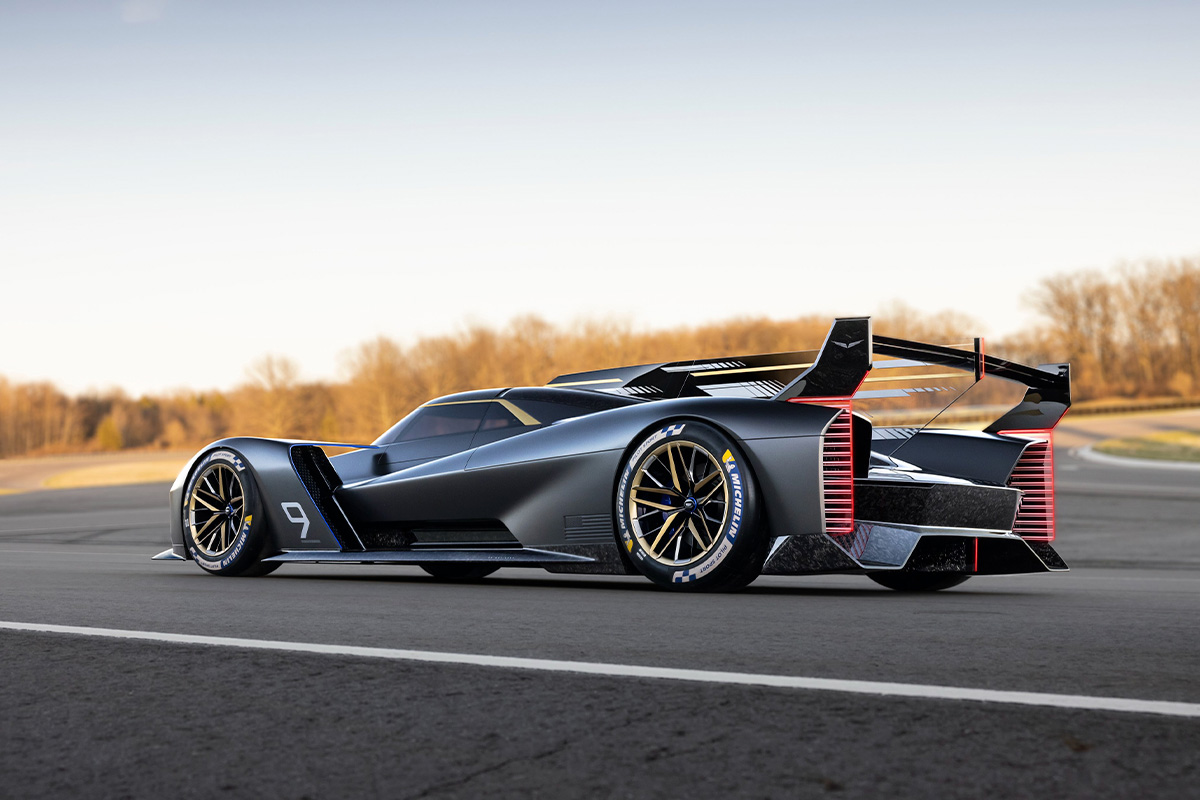 Cadillac has unveiled its new LMDh car that will compete in next year’s 24 Hours of Le Mans.

As part of the top-level prototype class convergence between IMSA and the Automobile Club de l’Ouest (ACO) the new Cadillac will also race in the FIA World Endurance Championship Hypercar class.

Dubbed the Project GTP Hypercar, the car will be powered by a 5.5-litre V8 engine and complemented by a spec hybrid system.

The shape of the car is the work of Cadillac Design, Cadillac Racing and chassis partner Dallara.

A race debut for the Cadillac LMDh is expected at the 2023 Rolex 24 at Daytona before a run at Le Mans.

“Cadillac will be competing again on the world racing stage, and we are all thrilled to return to Le Mans after 20 years,” said Rory Harvey, Vice President of Global Cadillac.

“By competing in both the 2023 IMSA and WEC championships, Cadillac Racing has the opportunity to demonstrate its capability, craftsmanship and technology.” 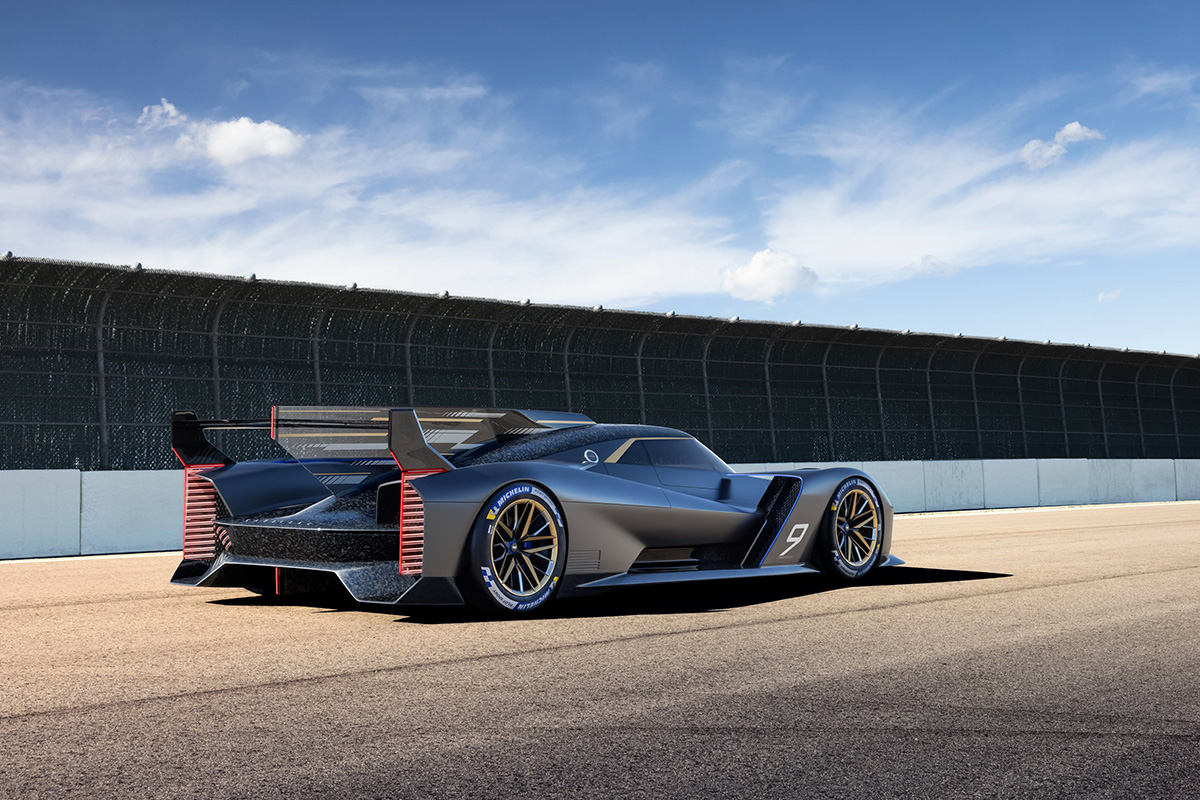 Another angle of the new Cadillac 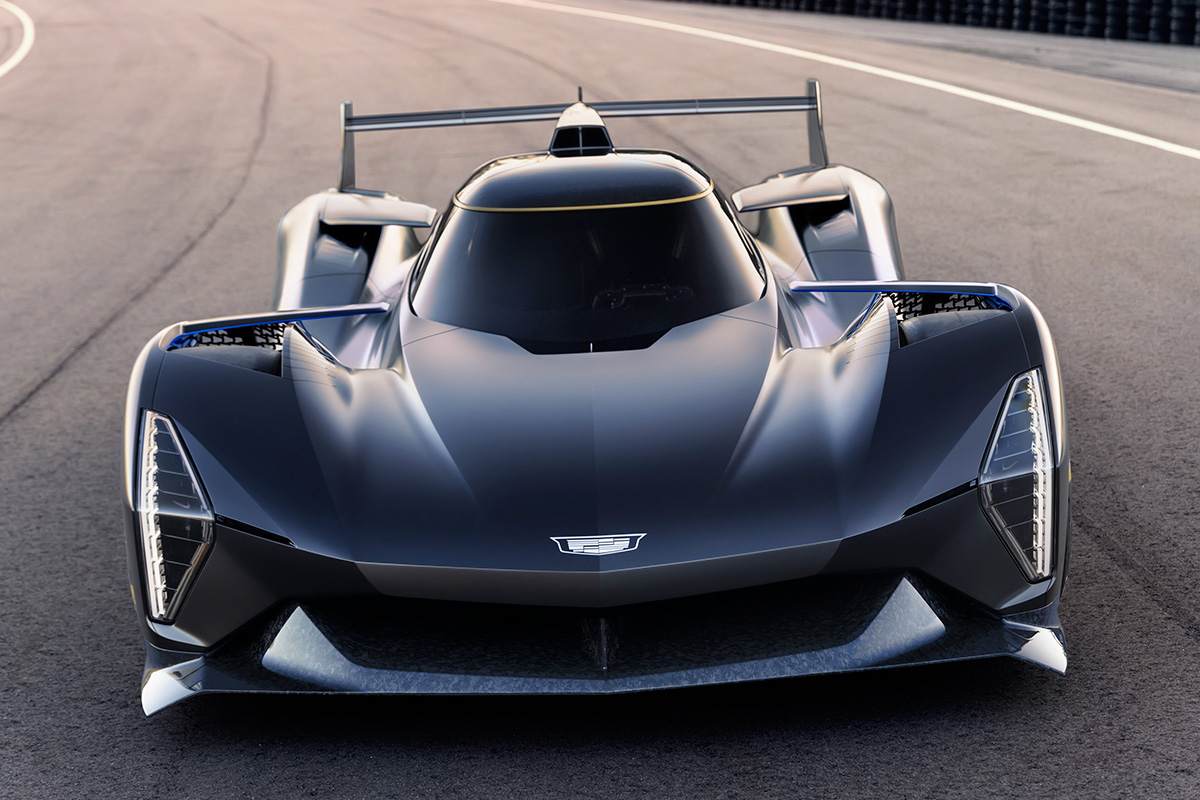