Verstappen has unfinished business in Baku

Verstappen has unfinished business in Baku 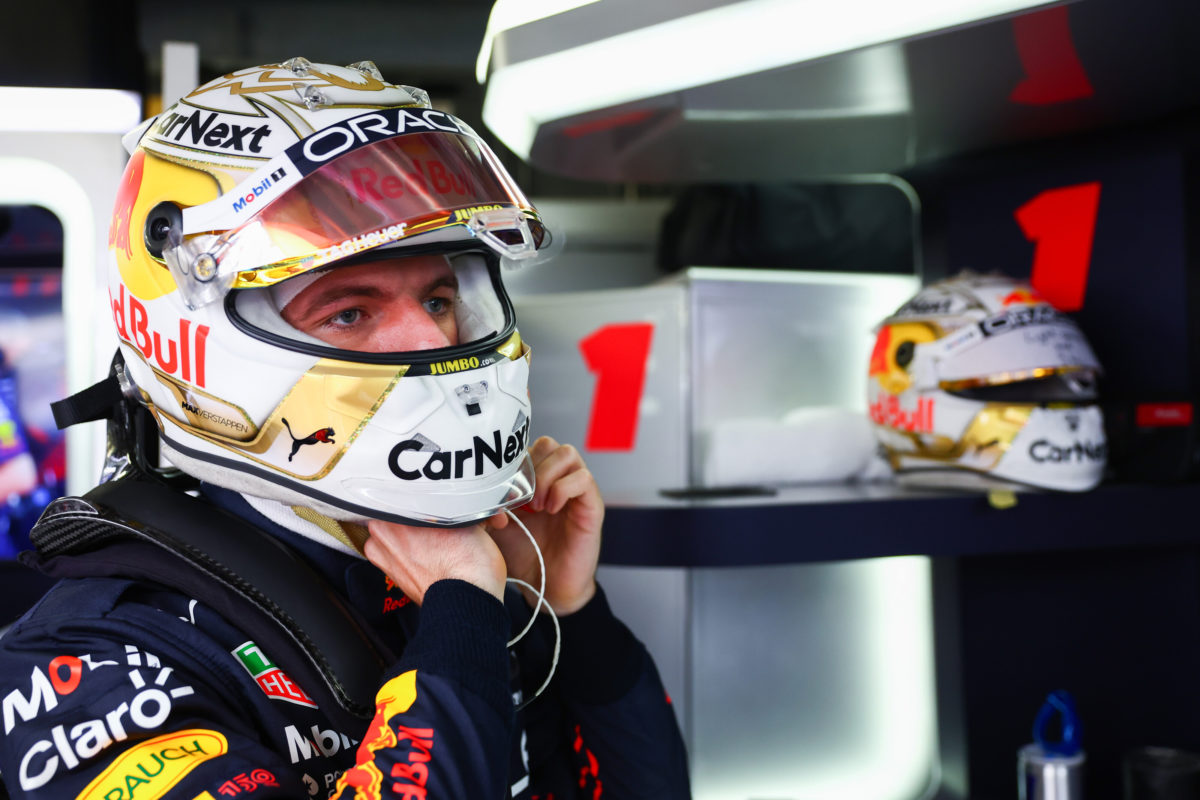 Max Verstappen heads into this weekend’s Formula 1 Azerbaijan Grand Prix feeling that there is “unfinished business” on the streets of Baku.

The Dutchman crashed out late in last year’s race when he suffered a rear puncture at near terminal velocity on the long front straight.

It pitched the Red Bull driver into the wall, ending his race and drawing a late red flag from which Sergio Perez snagged his maiden win for the Milton Keynes squad.

A year on from that event, Verstappen is looking to make amends.

“I’m looking forward to returning to Baku, we have some unfinished business there after last year,” he said.

“It’s a tricky track with big braking zones and a tight run off, finding the best set up for the car will be difficult in terms of making sure we get the correct wing level.

“It will also be interesting to see if we can make our one-lap performance better for qualifying as we’ve been lacking a little.”

Verstappen’s pole for the Emilia Romagna Grand Prix stands as the only time he’s started from first on the grid this season.

Team-mate Sergio Perez scored pole in Saudi Arabia, but the remaining six have gone the way of Charles Leclerc, the Ferrari driver having secured the last three.

Perez won last time out, and heads into this weekend’s event with a new two-year contract with Red Bull in his back pocket.

“I am still very excited to think about what we achieved as a team in Monaco, seeing the joy it brought to my family and my country motivates me a lot,” the Mexican said.

“However, we must put the emotion aside and focus on the next race, which is Azerbaijan.

“The championship fight is really tight, so we need to be totally focused.

“It was very special winning my first race with the team in Baku last season, it brought me great joy,” he added.

“I like street circuits because it is where the driver can really make the difference, of course it is easier to make a mistake when you’re trying to go on the limit, but at the end of the day that is what gives you the tenths you need to be competitive.”

Red Bull holds a 36-point advantage at the top of the constructors’ championship after the opening seven rounds.

The drivers’ championship sees Verstappen atop the standings by nine points from Leclerc, with Perez just a further six back in third.

This weekend’s Azerbaijan Grand Prix begins with Free Practice 1 on Friday from 21:00 AEST.