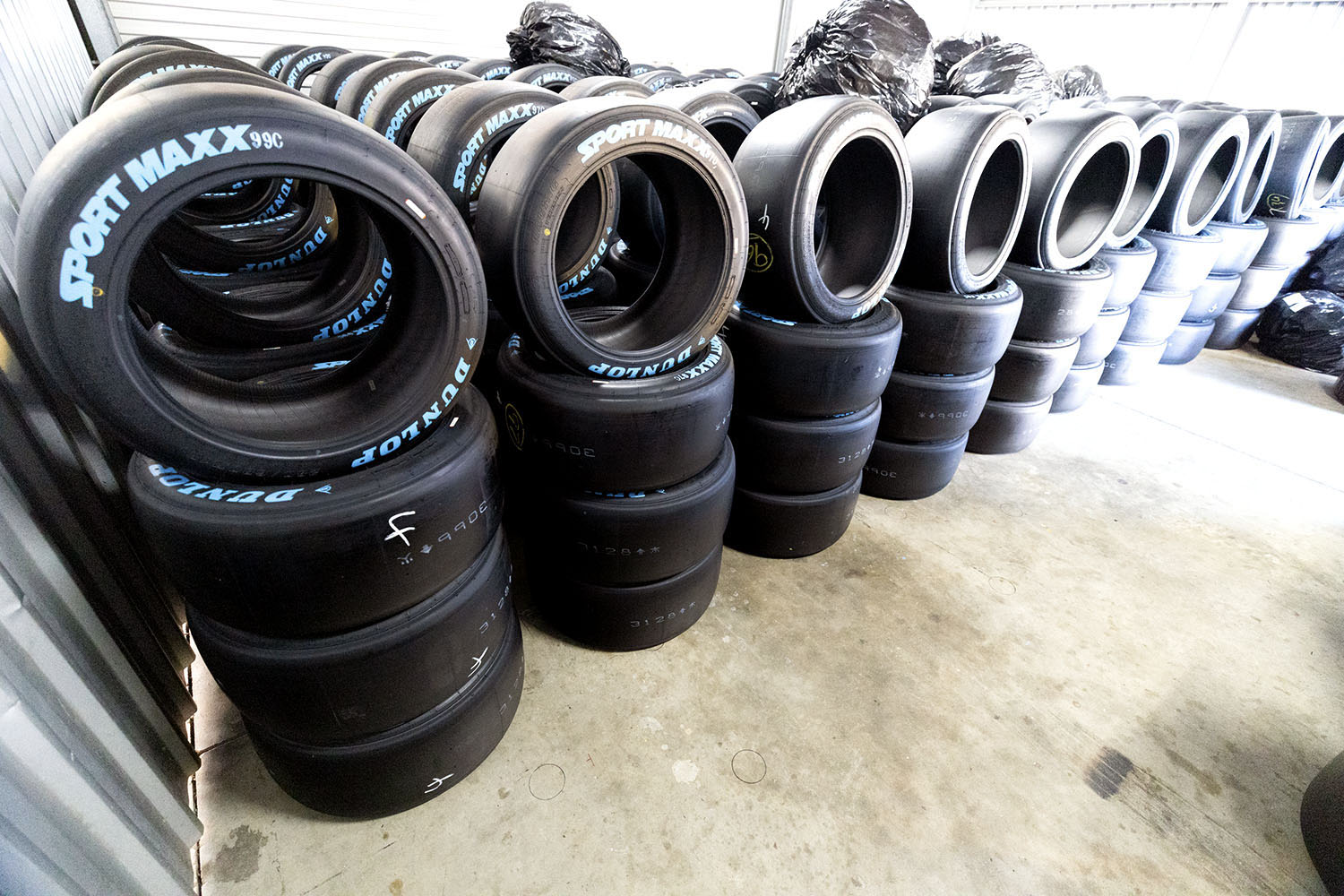 Supercars has announced a slew of changes to its tyre rules and a higher minimum tyre pressure for its forthcoming event on the grounds of safety.

A higher minimum tyre pressure of 20 psi for the Merlin Darwin Triple Crown will be enforced, up from 17 psi at last year’s event.

The minimum tyre pressure is 17 psi at all Repco Supercars Championship events unless advised otherwise.

The changes come after structural abnormalities were discovered in the super soft tyres as a result of tyre pressures at the recent Winton SuperSprint.

Following discussions between Supercars and Dunlop, the category has subsequently made amendments to its Operations Manual, which have ongoing implications beyond Darwin, in a bid to kerb the issues.

“This was reported to the Supercars Technical Department and the decision has been made to increase the minimum tyre pressure to 20 psi due to the high ambient temperatures in Darwin.”

Rule D17.1.16 now reads: “It is not permitted to use any device which artificially varies the temperature in or of a Control Tyre, regardless of whether the Control Tyre is mounted on a wheel or not.”

Rule 17.1.16.1 continues: “Tyres are not permitted to be stored in direct sunlight, either in the paddock or in a Team’s garage.”

Rule D17.1.17 also reads: “The minimum permitted pressure of a Control Tyre when fitted to a Car is 20psi which must be achieved at any time that the Car is on the Circuit during any Session.”

Rule D17.1.20 has been created, clarifying teams can store tyres in the allocated service area, team shade structure, or inside allocated pit garages.

By leaving tyres in the sun, the tyre temperature and psi increase. By the time teams are ready to race, air is let out of the tyres to bring them down to the minimum pressure.

In doing so, attempts to achieve higher tyre wear, albeit with a minimum tyre pressure of 17 psi, were thwarted.

Despite the debut of a then-new super soft tyre at Darwin last year, Dunlop and Supercars did not achieve the desired degradation.

“When you see everyone baking the tyres out in the sun to get it to 17 psi, when they go cold they’re considerably lower than 17 psi,” Fitzsimons told Speedcafe.com in the wake of last year’s Darwin event.

“It actually changes the shape of the tyre. They don’t crown in the centre like they would if the pressure was higher. Therefore, the cars don’t slide around as much and don’t wear as much, et cetera.”