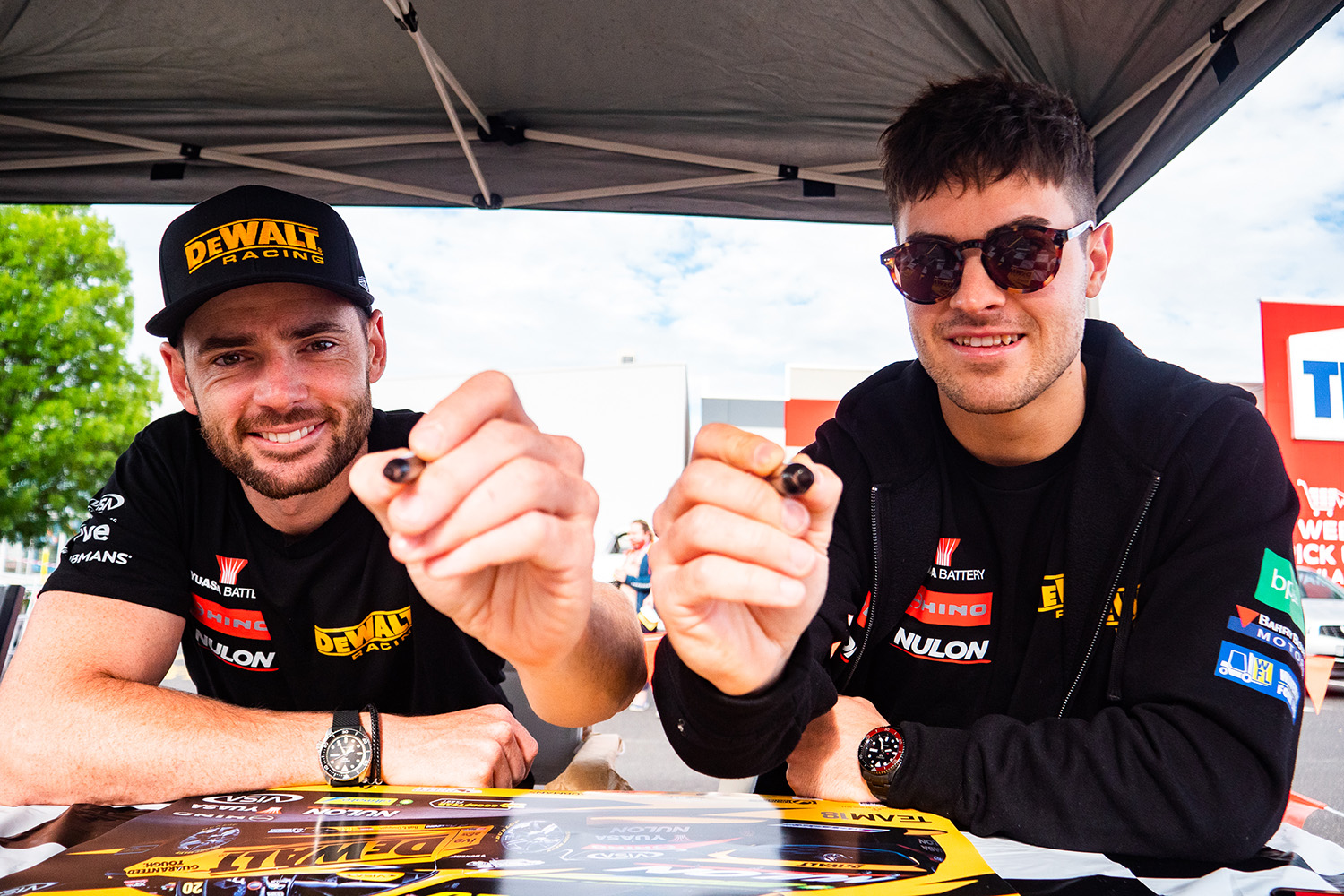 Golding has long been tipped to join Scott Pye in this year’s Great Race, as he did in 2021, although the team had previously stopped short of announcing him in the #20 Holden ZB Commodore.

Although pairings haven’t been revealed, its expected Caruso will once again partner Mark Winterbottom in the #18 Irwin Racing car.

Speaking with Speedcafe.com, Schwerkolt confirmed Golding’s place at the team.

“James has been busy, I’ve been busy, we’ve just got to catch up – but no, he’s in for our enduro, for sure,” said Schwerkolt.

“He’s a likeable guy, he’s obviously a good steerer and a good peddler and he proved at Bathurst in all the practice sessions he’s certainly a steady hand.

“He’s great to have on the team, definitely.”

Now 26, the former full-timer has amassed six Bathurst 1000 starts to his credit.

His first four came with Garry Rogers Motorsport between 2016 and 2019 before switching to the Team 18 stable.

His 2020 run with Mark Winterbottom equalled his previous best finish of eighth, though his first Bathurst 1000 alongside Pye ended after just six laps due to power steering troubles.

Earlier this year Golding had a brief run with Pye at Winton Motor Raceway as part of pre-season testing.

Since then, the Warragul-born driver has contested the S5000 Australian Drivers’ Championship with Garry Rogers Motorsport.

Golding sits third in the standings with one round remaining at Hidden Valley Raceway as part of the Merlin Darwin Triple Crown on June 17-19.

With Golding’s appointment at Team 18, it leaves just a handful of seats available.

PremiAir Racing hasn’t yet firmed up its plans, although it had Cameron Hill, Harri Jones, and Tyler Everingham cut laps at Queensland Raceway recently.

Matt Stone Racing recently indicated to Speedcafe.com the team’s plans to firm up its co-driver line-up so it can begin testing in earnest soon.

Meanwhile, Michael Anderson is supposedly on the hunt for a high-profile co-driver to join him in a Dick Johnson Racing-built Ford Mustang under the Anderson Motorsport banner.

Brad Jones Racing has one vacancy alongside Jack Smith.