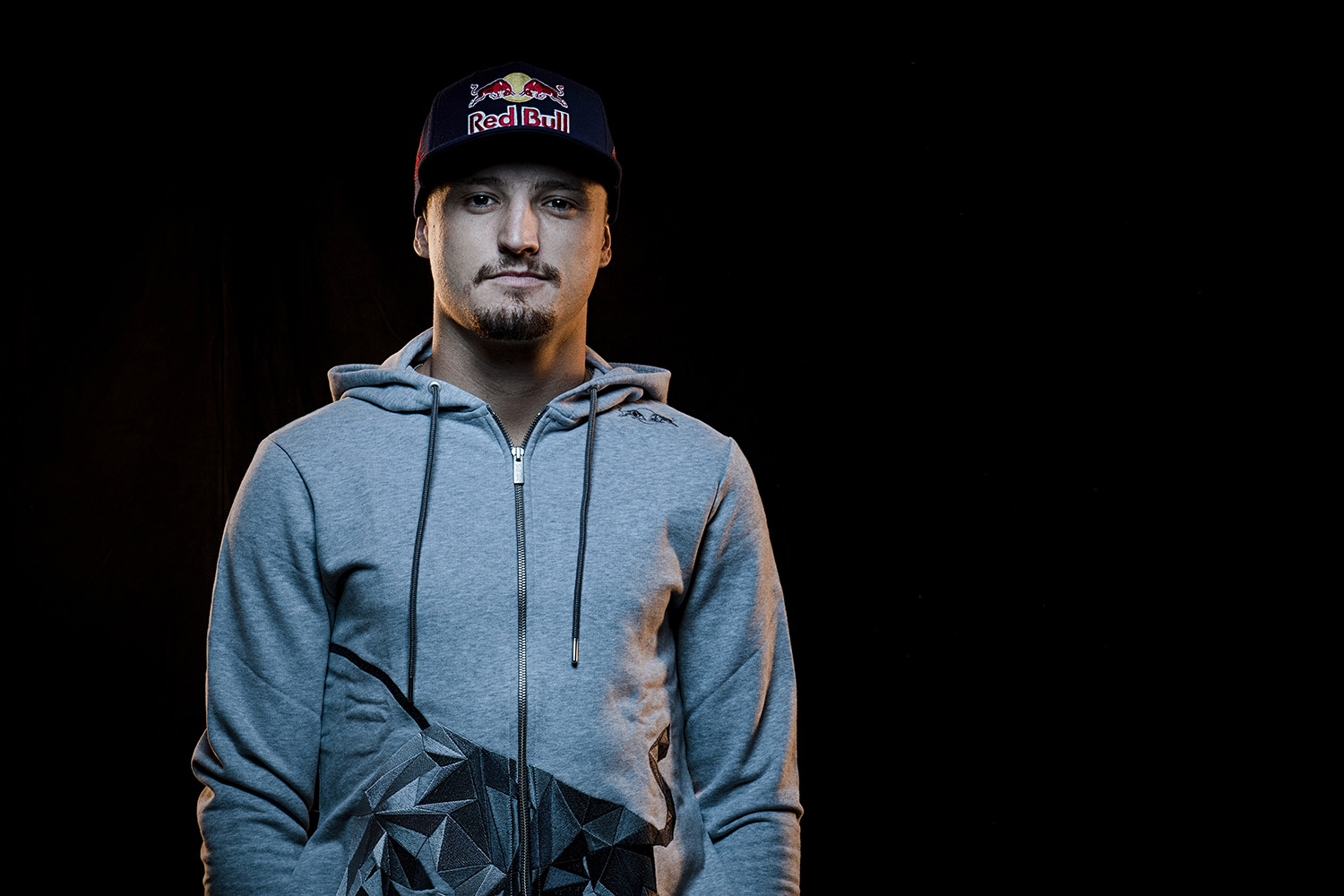 Miller rode for the Austrian marque en route to finishing runner-up in the 2014 Moto3 world championship before stepping up to the premier class with Honda the following year.

The Australian duly broke through for his first MotoGP race win at the 2016 Dutch TT. He is now in his fifth season with Ducati, the first three coming with Pramac before being promoted to the factory squad last year.

Miller finished fourth, with two race wins, in 2021, but has been the subject of intense scrutiny for much of this year as Ducati seemingly lines up either Jorge Martin or Enea Bastianini for the seat alongside Francesco Bagnaia.

Having been linked with the likes of LCR Honda, momentum around a shift to KTM gathered traction in recent weeks.

Last weekend, Ducati all but confirmed the 27-year-old will be on the move; meanwhile a split between KTM and Miguel Oliveira had become more and more likely.

The news is now official, that Miller will be a factory KTM rider until at least the end of 2024, alongside incumbent Brad Binder, who is also under contract for the next two seasons.

“Having Jack alongside Brad in our team means we have another strong asset,” said Red Bull KTM Factory Racing team manager Francesco Guidotti.

“I know him well, I know how he likes to work and what he can bring to the box.

“I believe his character and the way he will ride and push our KTM RC16 will help us a lot at this stage of our project.

“Like Brad, Jack is a pure racer: he will find the limits and the maximum of any condition and any package and still ‘go for it’ to get the result and that is quite a rare quality. The next two seasons will be exciting!”

Added KTM Motorsports director Pit Beirer: “Of course we’ve known Jack since he made a boom with Aki and our Moto3 programme and it’s a big pleasure to bring a rider of his capabilities into our MotoGP structure.

“He left us with a positive impression, and we’ve stayed in contact. Jack’s approach and attitude to racing are very similar to ours.

“I am very proud that he comes back to Red Bull KTM again and he will be a great addition to our mission.”

There is yet to be confirmation of who will replace Miller at the Ducati Lenovo Team, nor where Oliveira will wind up – although he has confirmed that talks have taken place with Gresini Racing.

Miller’s signing could make for two Australians on KTM RC16s next year, should Remy Gardner remain at the Tech3 outfit.