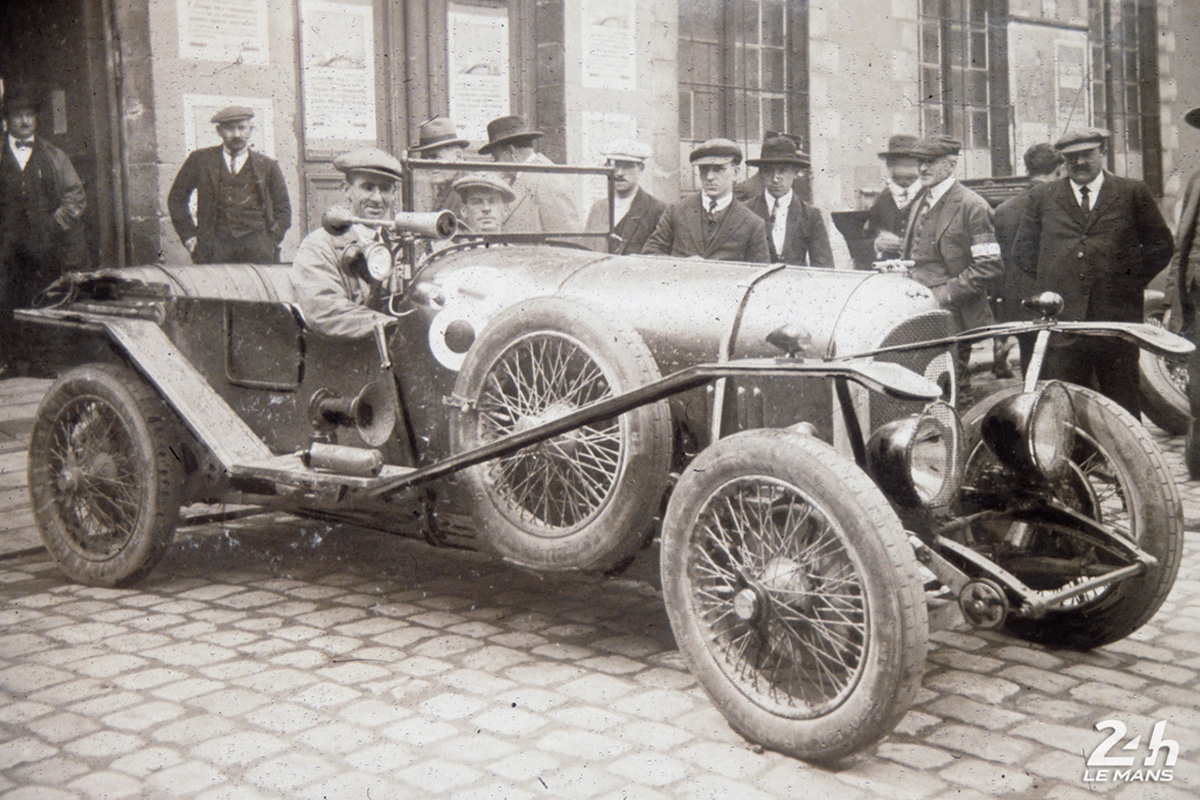 The historic Le Mans 24 Hours is one of the most famous motorsport events in the world, and the 2022 edition marks 99 years since the inaugural running of the race, and may be the place to go for your next holiday.

Le Mans also hosts a historic museum, which was established in 1961.

The museum plays host to many great permanent and temporary exhibits, including the revolution of automobiles, from 1920 to the 2010s.

The museum takes pride in hosting some of the most famous manufacturers around the world, including Bentley, Ferrari, Jaguar, Ford, Porsche and more, with a purpose of immersing the visitor in the greatest endurance race in the world.

One of the museum’s oldest cars comes in the form of a 1924 Bentley.

The Bentley family had heard about the 24 Hour race, and John Duff had bought the three-litre model to race, then gaining support from Walter Owen Bentley for the first 24 hour race in 1923, finishing in fourth, with Duff driving and Frank Clement being his co-driver.

The next seven years went on to create the famous “Bentley Boys” name as they won five 24 Hours of Le Mans titles from 1924-1930.

The museum offers a wide-range of tours, including self-guided and guided tours, workshops, and night-time tours catering for any and all visitors.

The 300m2 museum holds more than 100 historic cars, as well as films, photographs and collectables as well.

In 1991, the facility moved from within the circuit to the main entrance, and has now been running for 61 years.

The Le Mans race was originally created to see how far drivers and owners could push their cars, with the car that did the greatest distance winning the race.

It has since turned into a major event, with aerodynamics and engines progressing through the years as the 1988 race saw the fastest ever speed in the 24 Hour race, when aerodynamic adjustments allowed Roger Dorchy to reach 405km/h in his prototype Peugeot.

The crew taped over the engine openings, making the car nearly impossible to drive elsewhere on the circuit, and was labelled a ‘publicity stunt’ as the engine later expired due to overheating after reaching those incredible speeds.

The race has also seen other famous names in motorsport, some of whom won on their first attempt.

This includes NASCAR Hall of Famer A.J. Foyt, as well as Formula 1 stars such as Nico Hulkenberg and Fernando Alonso.

David Brabham and Earl Bamber have also won the race, Bamber doing so in his first attempt, and Brabham winning in his 16th attempt at the race.

Although the race is 24 hours long, it has seen its share of close finishes.

In 1966, the 24 Hour race was classified as a ‘dead heat’ as two of the Shelby American Ford GT40 cars crossed the line at the same time, completing 360 laps in the event.

The winner of the race was resolved by the order in which they started.

The Shelby American team went on to win again in 1967, with Foyt and Dan Gurney.

More recently, Toyota Gazoo Racing is on a four-race winning streak in the 24 Hour, much thanks to Fernando Alonso, Sebastien Buemi and Kazuki Nakajima, who won two years in a row, and the same team won again in 2020 when Brendon Hartley replaced Alonso.

The same team will be heading into this year’s race as one of the favourites to win, but will have to fend off their same Toyota Gazoo team-mates among others.