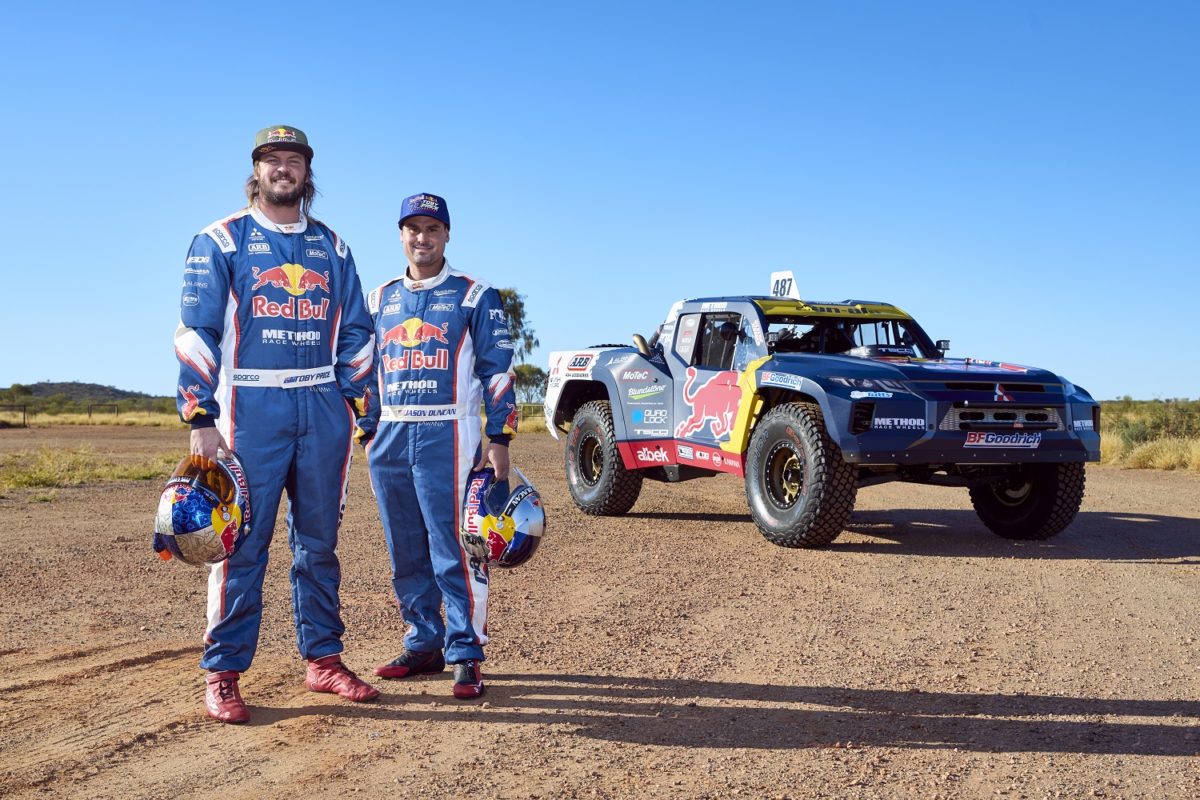 The livery which Toby Price will compete with as he goes for back-to-back Cars titles at this weekend’s Tatts Finke Desert Race has been revealed.

As he did last year, when he became the first person to win Finke titles in both Cars and Bikes, Price will steer a Mitsubishi Triton Trophy Truck with backing from Red Bull.

Jason Duncan has been named as navigator in vehicle #487, a nod to the driver’s trademark #87, which has been entered in the Extreme 2WD class.

The four-wheel component of Finke doubles as Round 3 of the BFGoodrich Motorsport Australia Off Road Championship (AORC) and has attracted a capacity 165 entries.

Ryan Taylor, who will drive a Tautum AK47 in the Pro Buggy class, heads to Alice Springs as the current BFGoodrich Motorsport Australia Off Road Championship leader.

He will be looking to nail qualifying to enhance his chances of staying on top of the points table, and being crowned King of the Desert for the first time.

“Finke is one of our favourites,” said Taylor, who has Adam McGuire as co-driver.

“We’re looking forward to getting back out there.

“This car is awesome at Finke. In the past we’ve been let down by qualifying so just copping that early dust.

“So we are working on our qualifying and hopefully a better result than previous.” 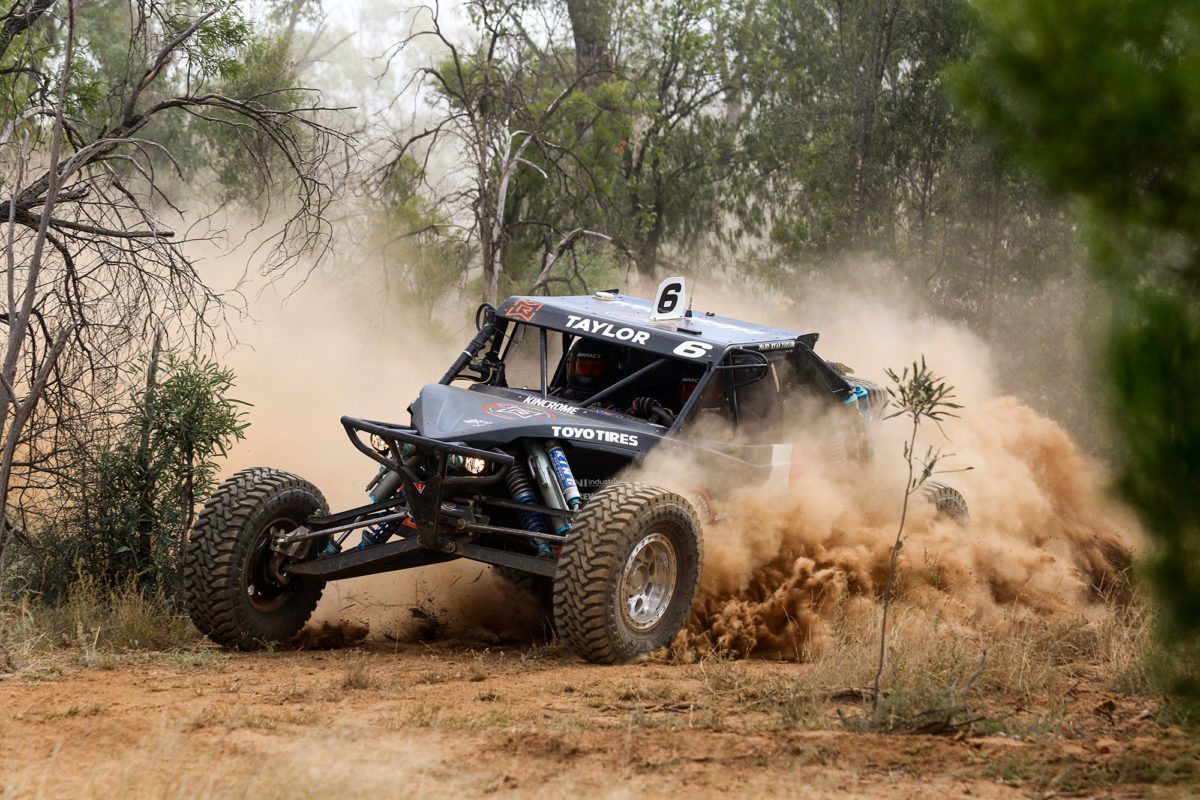 In addition to Price, the field is stacked with those who have already become Kings of the Desert, namely six-time winner Shannon Rentsch, five-time winner David Fellows, Glenn Owen, and Greg Gartner.

Others to watch include Josh Howells, Matt Hanson, Shane Elphinstone, Paul Weel, Garry Turnbull, Toby Whateley, and Beau Robinson, the latter of whom has stood on the podium in four of the past six events but never won.

From the Kincrome SXS Motorsport Australia Championship contingent, there is a massive 69 crews entered, including championship leader Greg Campbell and the returning Jeff McNiven.

Finke 2022 kicks off on Thursday with the famous Street Party and Night Markets taking over Todd Mall, before Scrutineering on Friday at the Start/Finish line.

On Saturday morning, the on-track action gets underway with the Method Race Wheels Prologue, which sets up the start order for Sunday morning’s Race Day 1 at 08:00 local time/08:30 AEST.

The first leg takes crews 224km down to Aputula (Finke) later on Sunday morning, before the return on Monday morning from 07:45 local time/08:15 AEST. 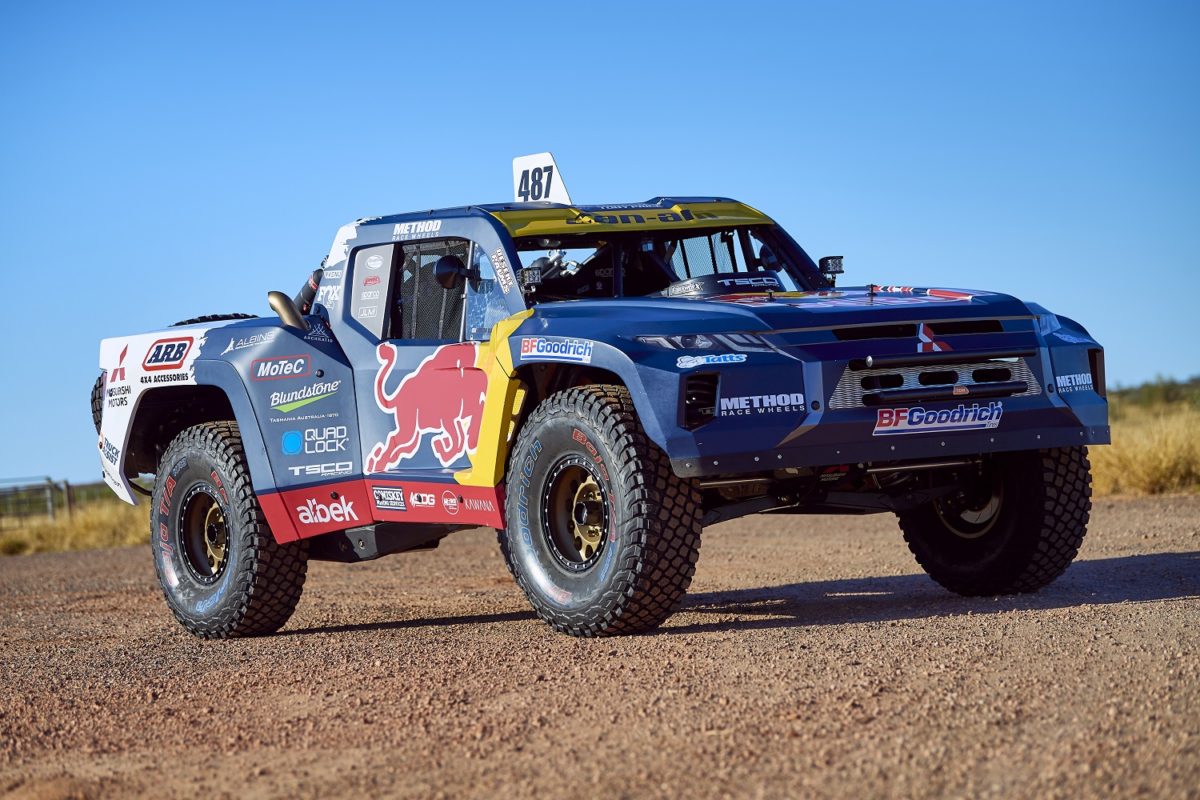 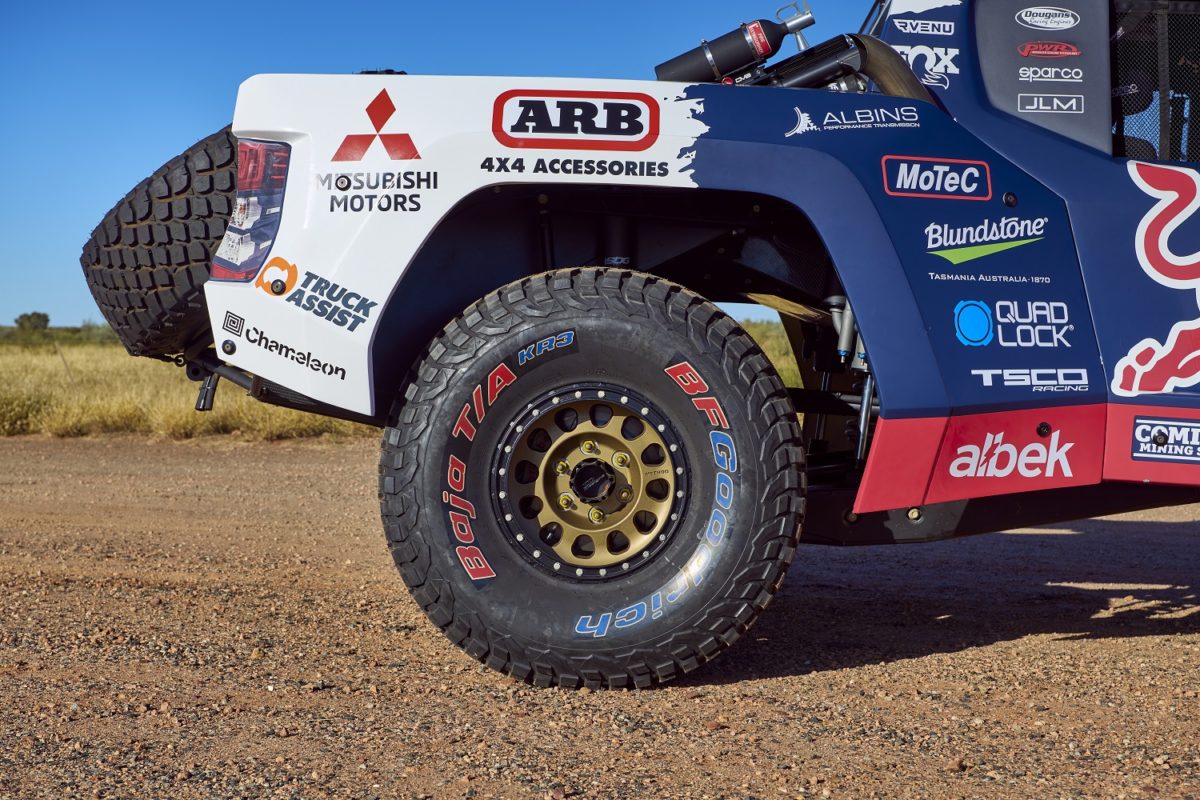