Power racing better in IndyCar due to qualifying worse

Power racing better in IndyCar due to qualifying worse 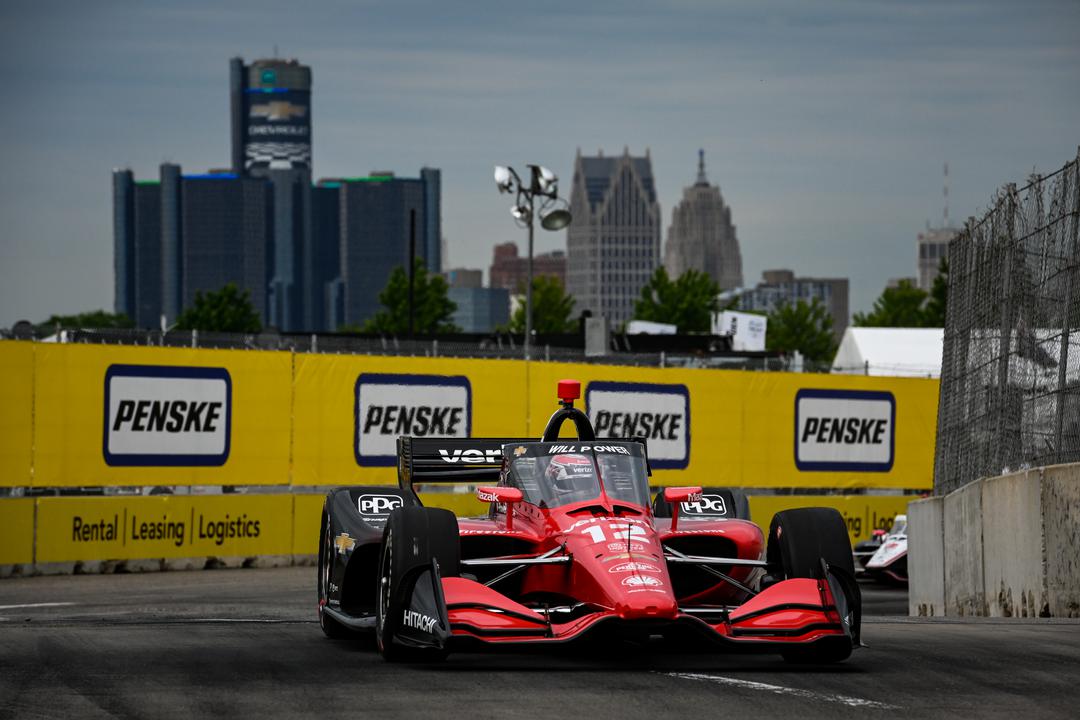 Will Power says his racecraft has improved because IndyCar is now so competitive that he is not qualifying up the front nearly as frequently as he used to.

The 2014 champion has reclaimed the series lead with a clinical drive from 16th on the starting grid to his first race win of the season in the Detroit Grand Prix.

Starting on the primary tyres which had much more longevity than the alternates on which 13 of the top 14 qualifiers took the green flag, he hauled his way to the race lead on just Lap 14.

However, Power also ran a longer alternate tyre stint than anyone else when he switched to reds with 20 laps to go for this third and final stint, and made them last just well enough to beat three-stopper Alexander Rossi by one second at the chequered flag.

The Team Penske steerer is the most prolific active driver with respect to pole positions, having notched up his 64th at last month’s Grand Prix of Indianapolis, and it was then that he said he is now savouring them given his age and how close the field has become.

Still, qualifying off the front row does have its benefits, as he noted after his stellar drive in Detroit.

“When I used to qualify on pole very often and start the very front very often, you’re not racing in the pack very often,” noted Power.

“Now, rarely am I right at the front for qualifying; sometimes.

“No one is consistently at the front anymore; it’s just too tough.

“So, you’re racing around other cars; you get very good at that, too.

“You get very good at restarts, good at judging where you should be.

“That’s something I missed out early on in my career because I was so fast, I was in the front, I was always leading.”

Speaking on his Detroit victory specifically, Power said that he was able to get away with running longer than anyone else had on reds through careful management, and the fact that he saved them for last.

In fact, he thought he even had some tyre life in reserve if he needed it.

“The last stint, it was good because it had such a gap,” recalled the Queenslander.

“On the out lap, I was really nice. You can do a bit of damage on the cold tyres; I was really cognisant of not slipping the tyre too much.

“Then, just got in a rhythm and drove it really straight, really straight. [You] Can be very quick that way; just a certain way you can drive when tyres are like that.

“The fact that the track had rubbered so much looked after them. They never, like, dropped and I was like, ‘Oh, my God.’

“I just looked after them in case there was a battle at the end.

Power’s series lead is three points ahead of this weekend’s event at Road America, for which Stan Sport’s live and ad-free coverage kicks off with practice on Sunday from 00:45 AEST.