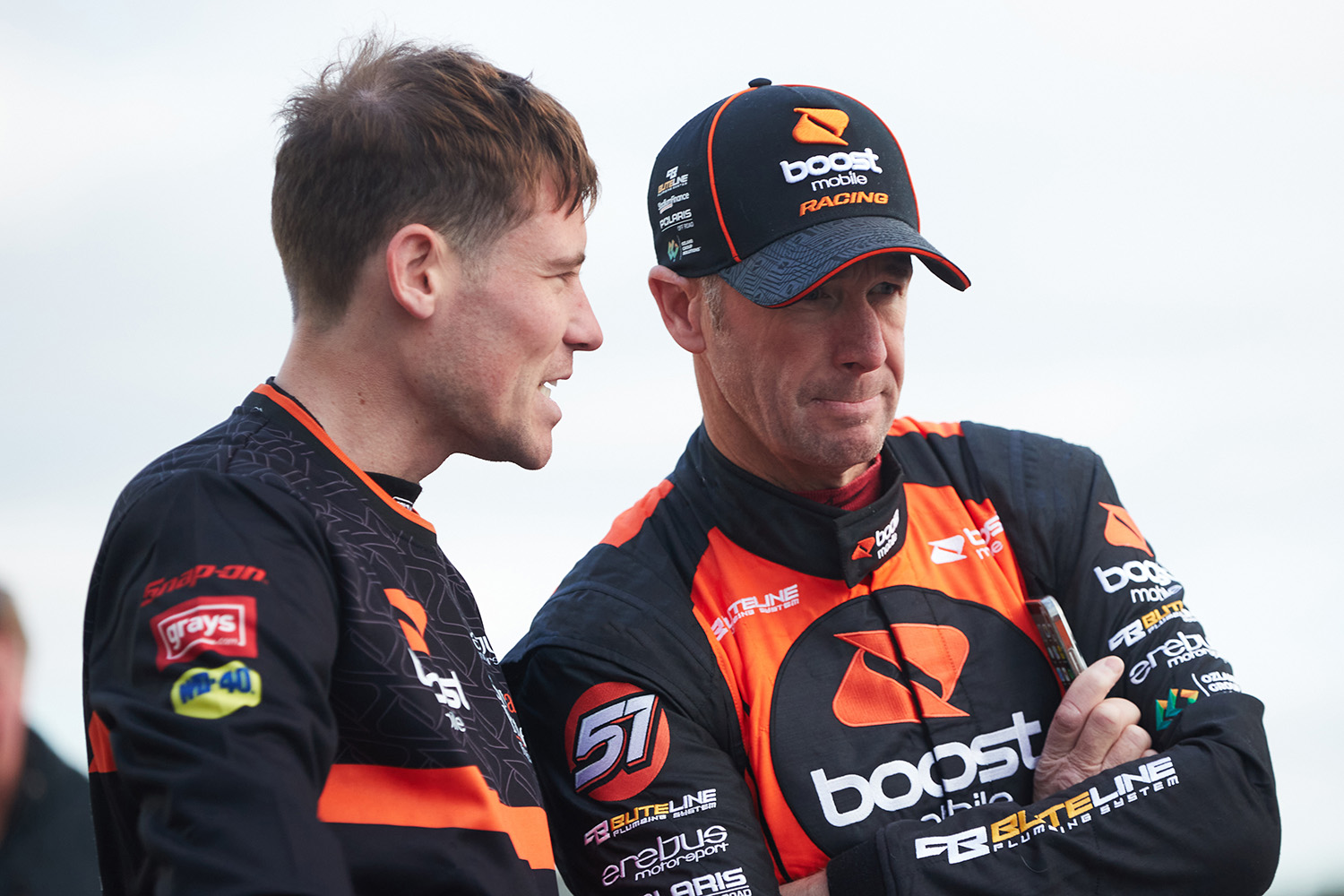 Exactly one year to the day since Erebus Motorsport announced its Bathurst 1000 wildcard, Greg Murphy and Richie Stanaway have finally hit the track.

After last year’s well-documented efforts were scuppered due to the COVID-19 pandemic, a revived Boost Mobile-backed tilt at this year’s Great Race got underway in earnest today.

The all-Kiwi pairing took to Winton Motor Raceway for their first Supercars laps in anger, sharing the #51 Holden ZB Commodore dressed in black and fluorescent orange.

For Stanaway, it ended a near-three-year spell out of the Supercars scene having unceremoniously departed the category at the end of 2019 following the season-finale in Newcastle.

Murphy also last drove a Supercar that year with DJR Team Penske in a co-driver practice session at The Bend as part of his role on Supercars’ television broadcast.

“Finally, someone actually told me it was 12 months to the day since we announced it last year,” said Murphy.

“The stars have finally aligned and we’re at Winton and turned some laps for the first time.

“I haven’t driven around this place in the dry in a Supercar since 2014. It has evolved a little bit, the cars have definitely evolved a lot.” 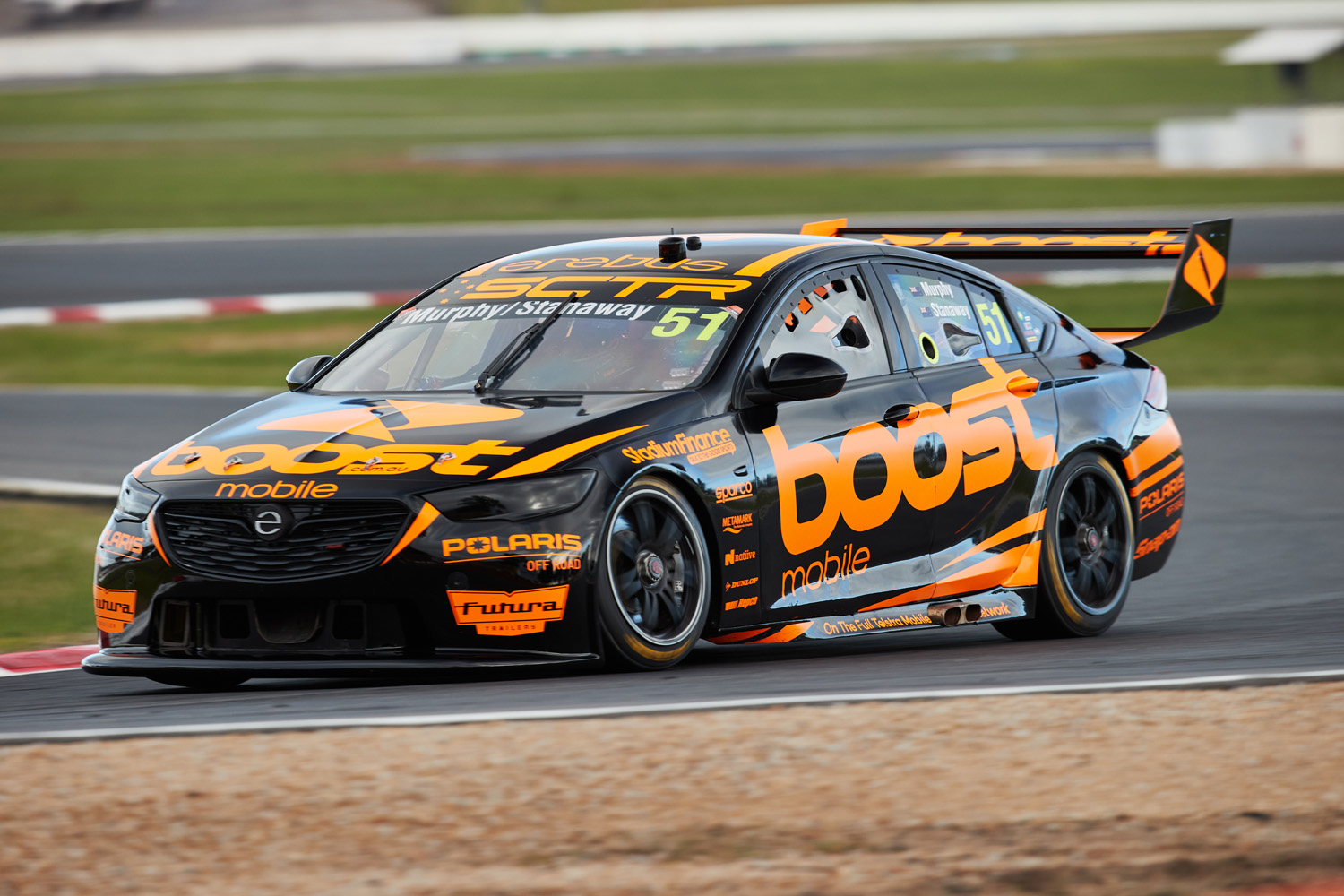 For the four-time Bathurst 1000 winner, it was a chance to get acquainted with his new office and the Erebus Motorsport team.

“This one is so important to have got out of the way,” said Murphy.

“We can walk away from today and have I suppose a mental picture and also an understanding of the car and what we’ve got to work on and think about before we get to the next test.

“Expectations from today are just familiarity of the vehicle and the systems and working with the team and the engineer and those little bits and pieces.

“So far, that’s all been going really well. Once we finished today with this under our belt, I think the move to the next test, which is a couple of months away, I think it’s going to set us up pretty well.

“We’re comfortable in the car. Ergonomics and everything are pretty good, we’re not too far apart from where we need to be for both of us, and Richie is straight away talking like a race car driver, very much; what he’s asking, what he’s looking at, what he’s focused on.

“For me, that’s the highlight of the day really is seeing his enthusiasm and how he’s adapting again straight away into race car driver mode.

“That’s awesome, because it’s been a long time for him between drinks as well and I think he’s only driven one race car since 2019.

“For him to feel the way he is and show the enthusiasm straight out the gate is exciting for all of us.”

The second test for Murphy and Stanaway is slated for August 16 with the last on-track outing prior to the Great Race scheduled for September 27.

All three of the team’s tests will take place at Winton Motor Raceway.

CLICK HERE for a gallery from the wildcard test