Fire-inspired Indigenous Round livery for Jones

Fire-inspired Indigenous Round livery for Jones 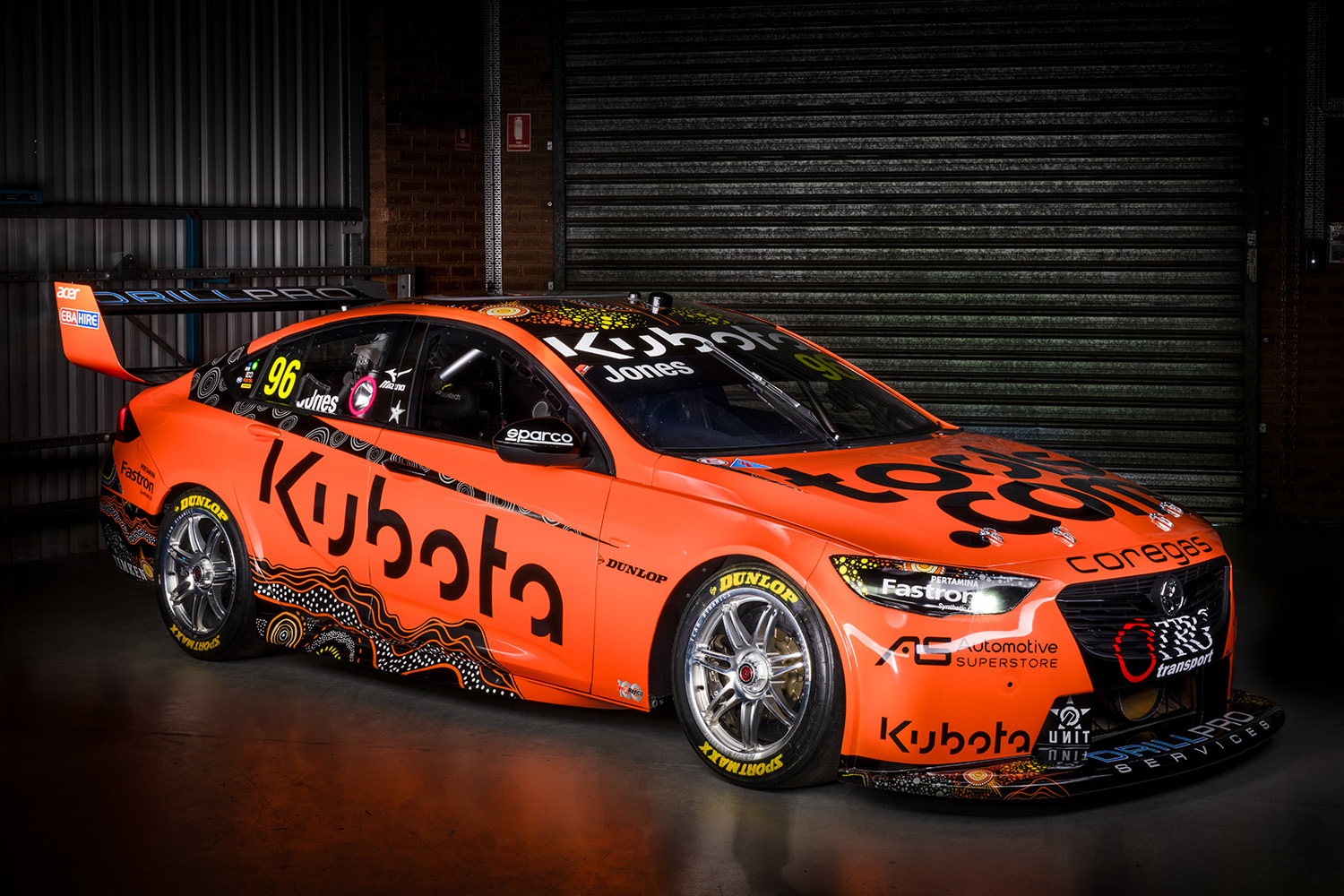 Brad Jones Racing has confirmed the return of Kubota for the sixth event of the Repco Supercars Championship.

The inaugural Supercars Indigenous Round at the Merlin Darwin Triple Crown will see every car in the championship sporting a livery with Aboriginal elements.

In the case of Macauley Jones, the #96 Holden ZB Commodore will sport a predominantly orange colour scheme.

“Traditionally, fire has been used as a tool for managing country for countless generations,” Hudson explained.

“The artwork on Macauley’s car is called Biri (Fire) Circles.

“Fire is an integral part of life. It allows the land to regenerate, germinate seeds and clears the undergrowth of the land.

“This makes way for new ground to grow and ensures wildlife have fresh food to feast on. Biri can leave such devastation but is very much needed and symbolic in our own cycles of life.” 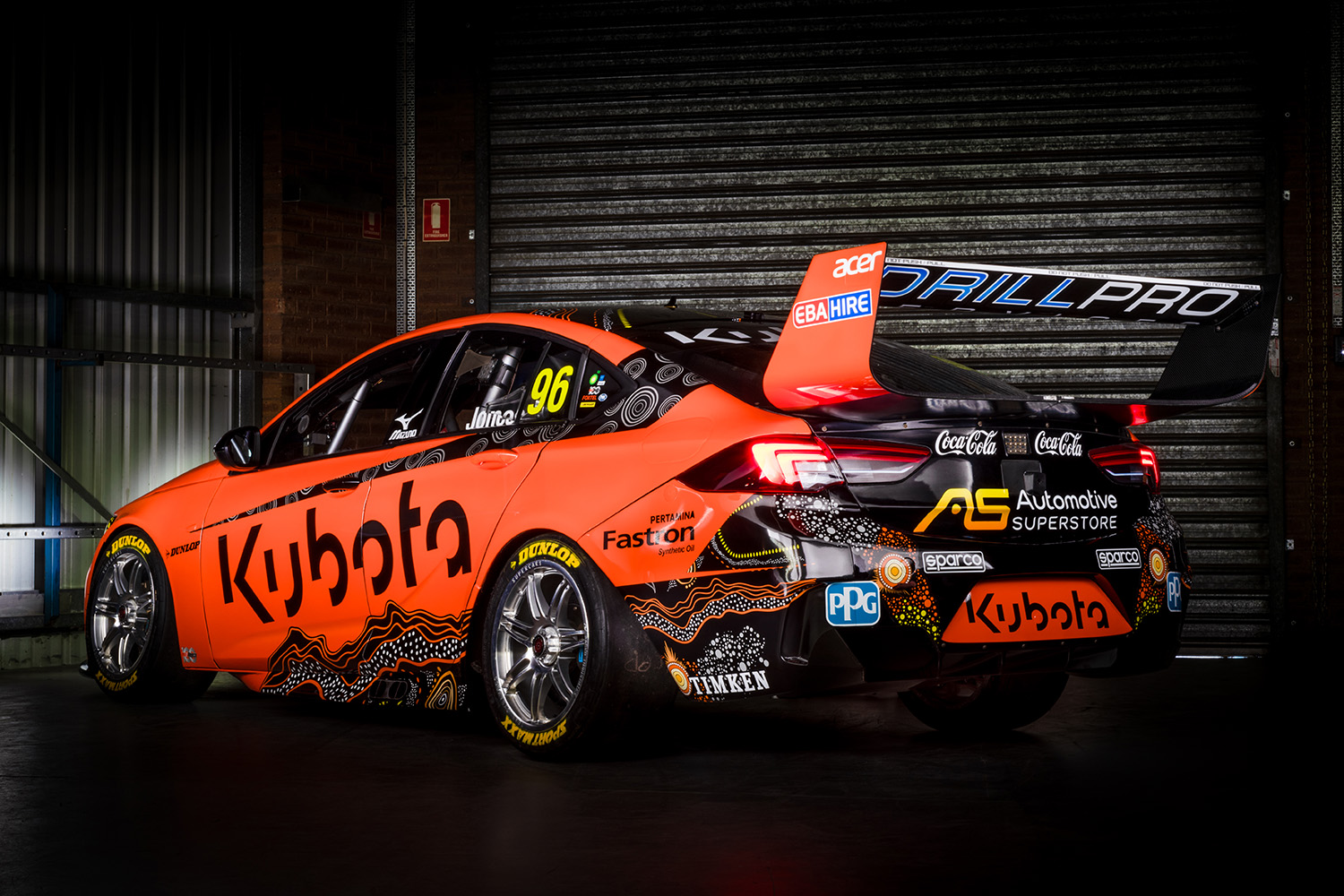 Kubota general manager for marketing Australia and New Zealand added, “The design came together so seamlessly, and we’re thrilled with how the car looks – another great job by the BJR design team and the young artist involved.” 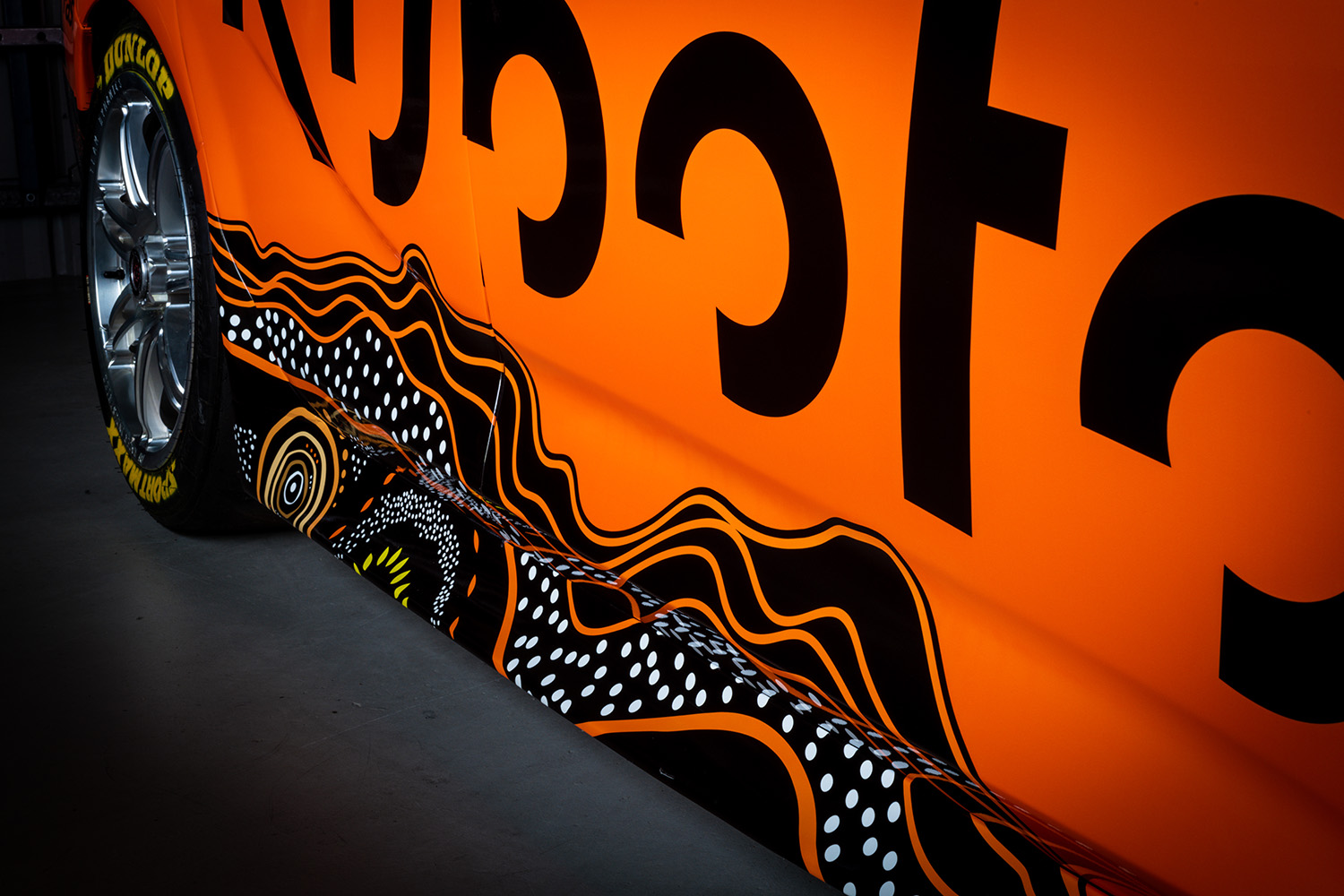 A closer look at the Indigenous elements of the livery