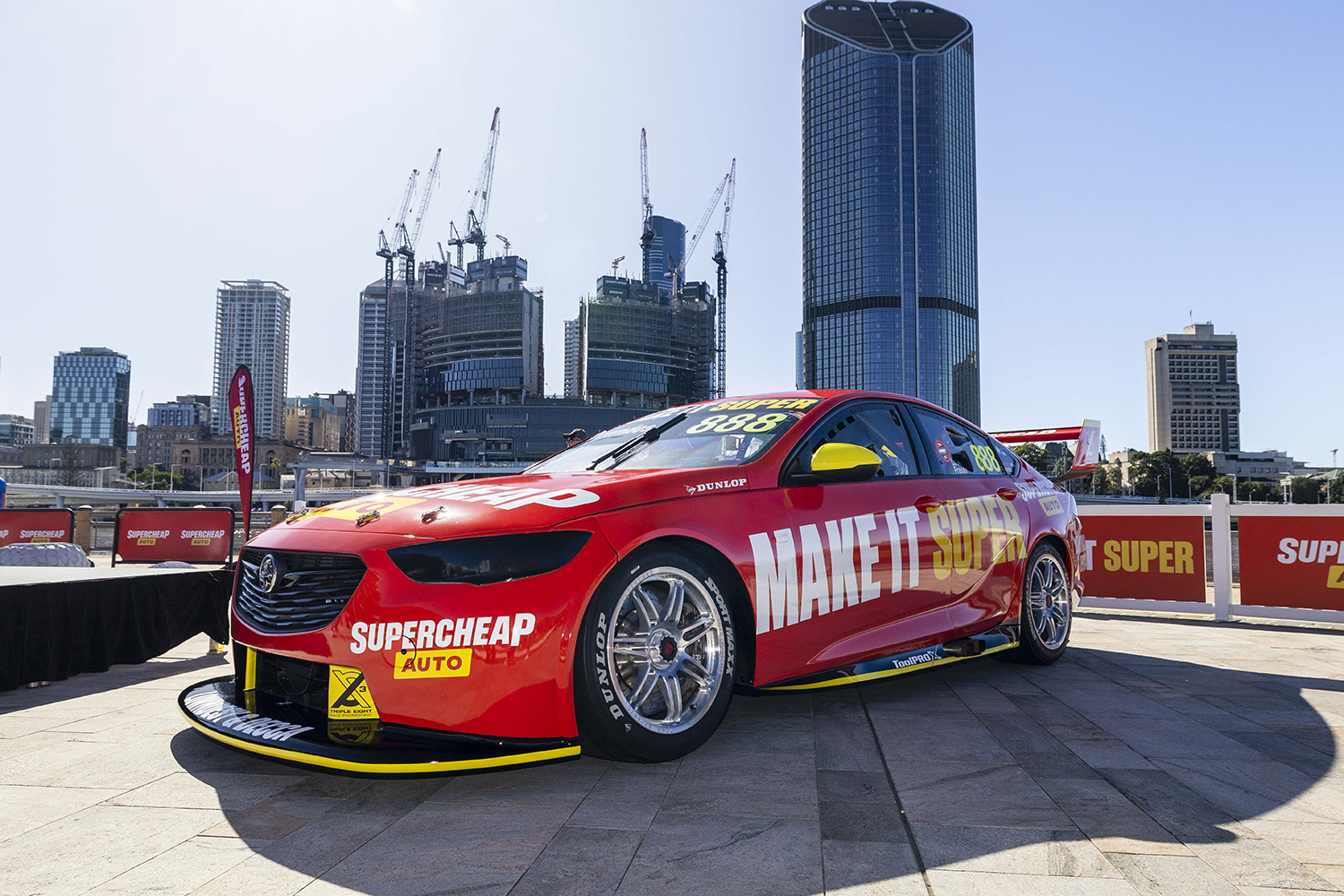 Jamie Whincup is waiting on Supercars to firm up the 2022 calendar before he can finalise test dates for his team’s Bathurst 1000 wildcard programme.

As part of their preparation, the pair will have three test days at Queensland Raceway before the October 6-9 event at Mount Panorama.

While Whincup would like to have dates set for those outings by now, he said the team is waiting until the Supercars calendar is firmed up.

There is still some uncertainty surrounding two events; the Penrite Oil Sandown SuperSprint on August 19-21 and the ITM Auckland SuperSprint on September 10-11.

There has been talk throughout the Supercars paddock for months that both events have some risk attached to them.

Initially, there was a belief that the long-awaited return to Pukekohe might not happen due to freight costs.

However, it’s understood local promoter Auckland Unlimited (Formerly Auckland Tourism, Events and Economic Development) has made up the financial shortfall.

That led to some speculation that Sandown’s place on the calendar might be at risk due to a supposed desire from Supercars owners RACE (Racing Australia Consolidated Enterprises Ltd) to keep the schedule to 12 events – the minimum needed to meet broadcast rights agreements.

Speedcafe.com understands the Supercars board met last week to discuss the matter and has made a recommendation which now sits with owners RACE.

“That’s difficult for even the main game,” said Whincup of testing, speaking with Speedcafe.com.

“It’s hard to get out to QR, plus Supercars hasn’t completely finalised the calendar.

“That’s the thing. Although as far as everyone is concerned, the calendar is locked in, we all know it’s not. You can’t plan if you don’t know what you don’t know.

“We really want Supercars this week to lock in what events we’re doing. Lock it in firm and then we can start slotting in test days around that.

“There’s an opening the week after New Zealand. If we’re racing in New Zealand then we can’t test. But if New Zealand’s not going ahead then we certainly can.

“We need a decision from Supercars then we can start locking those things in.

“But to answer your question, no, we don’t know when we’ll be testing yet, but we’re going to do three test days in this wildcard entry before Bathurst.”

Although Supercars has not made an official announcement, it’s widely believed Newcastle will not feature on the 2022 calendar and will form the season-opener in 2023.

The Adelaide 500 hasn’t officially been added as the 2022 season-finale, but is set to close out the championship on the first weekend of December.