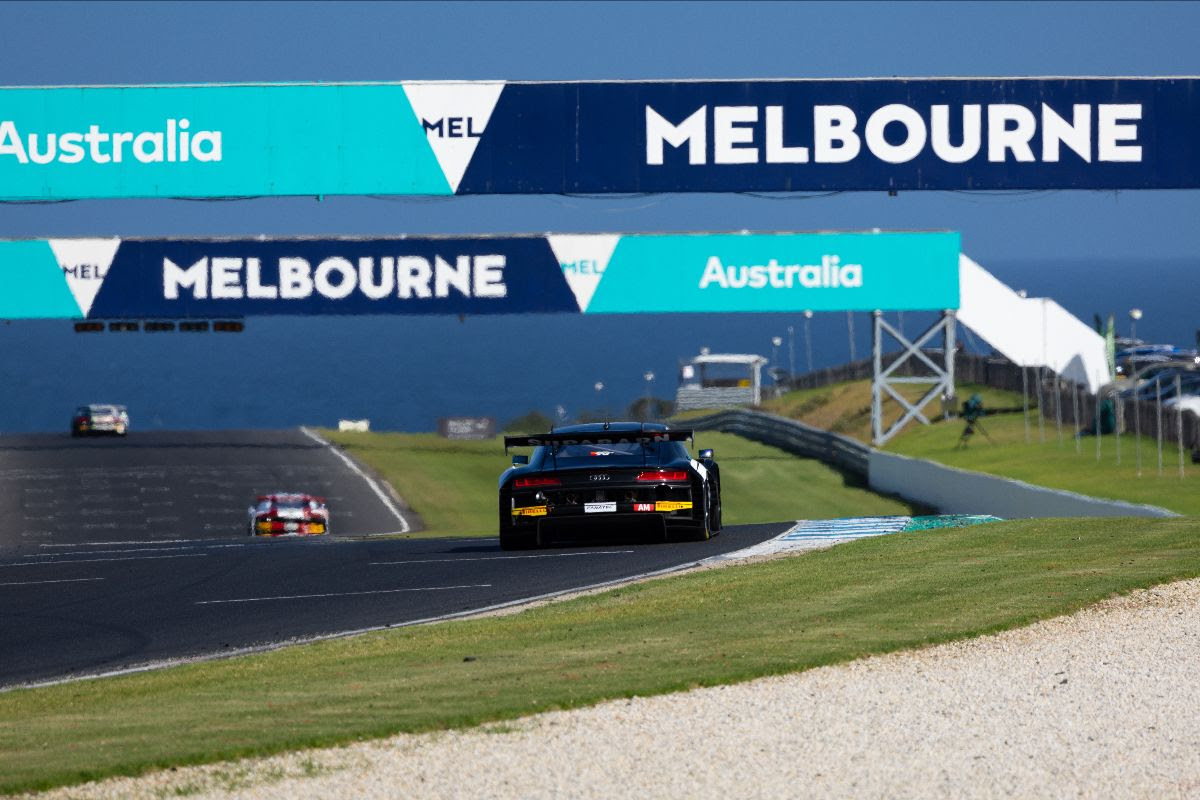 The Phillip Island round of the Shannons Motorsport Australia Championships in June has been cancelled.

Motorsport Australia has advised that the event, slated for June 24-26, is “no longer viable” due to an unexpectedly low number of categories which had committed to racing.

Those which had will have their Phillip Island round replaced elsewhere on the calendar, with the season now set to resume at Queensland Raceway on August 5-7.

Motorsport Australia’s director of motorsport and commercial operations, Michael Smith, explained that the decision had been made now to give categories and competitors time to change their plans.

“We thank everyone involved in the preparation for the event as well as our categories, and our loyal partners, for their support of the Shannons Motorsport Australia Championships,” said Smith.

“We’d also like to thank Destination Phillip Island and the Federal Government for their support of both Phillip Island events in 2022, including the terrific event held in March which saw a bumper crowd at the Island to see some great racing.

“With many categories already having been part of that first event in March, there wasn’t an opportunity or desire for those who had already raced at the Island this year to return to fill the gaps that had been left in the event schedule by those categories that were unable to compete.

“As such, the event is not able to continue and we will work closely with our category managers to find additional racing opportunities later in the year for those who had planned to be part of this Shannons round.”

As Smith noted, the Motorsport Australia Championships had already been to Phillip Island in March, when the Supercheap Auto TCR Australia Series was the headline act.

That was not the case for the June event, making it a rarity on the calendar, although it was to have taken in rounds of Porsche Michelin Sprint Challenge Australia and Australian Production Cars (APC).