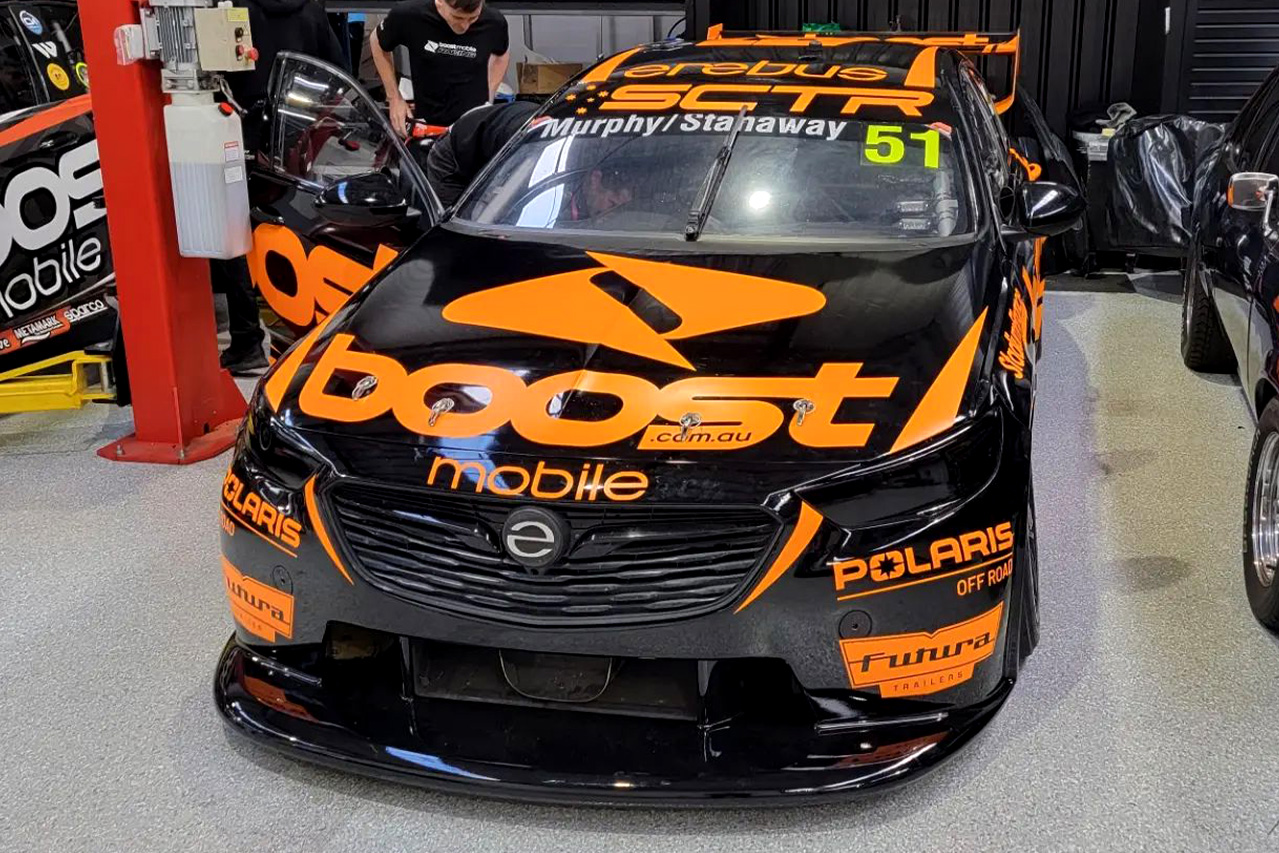 The livery that Greg Murphy and Richie Stanaway will sport in their Repco Bathurst 1000 wildcard testing programme has been unveiled.

The Kiwi duo were set to test at Winton Motor Raceway today, however, inclement weather put paid to those plans.

Murphy and Stanaway will instead test tomorrow, marking their first hit-out together.

The pair will be one of at least three wildcard entries in this year’s Great Race.