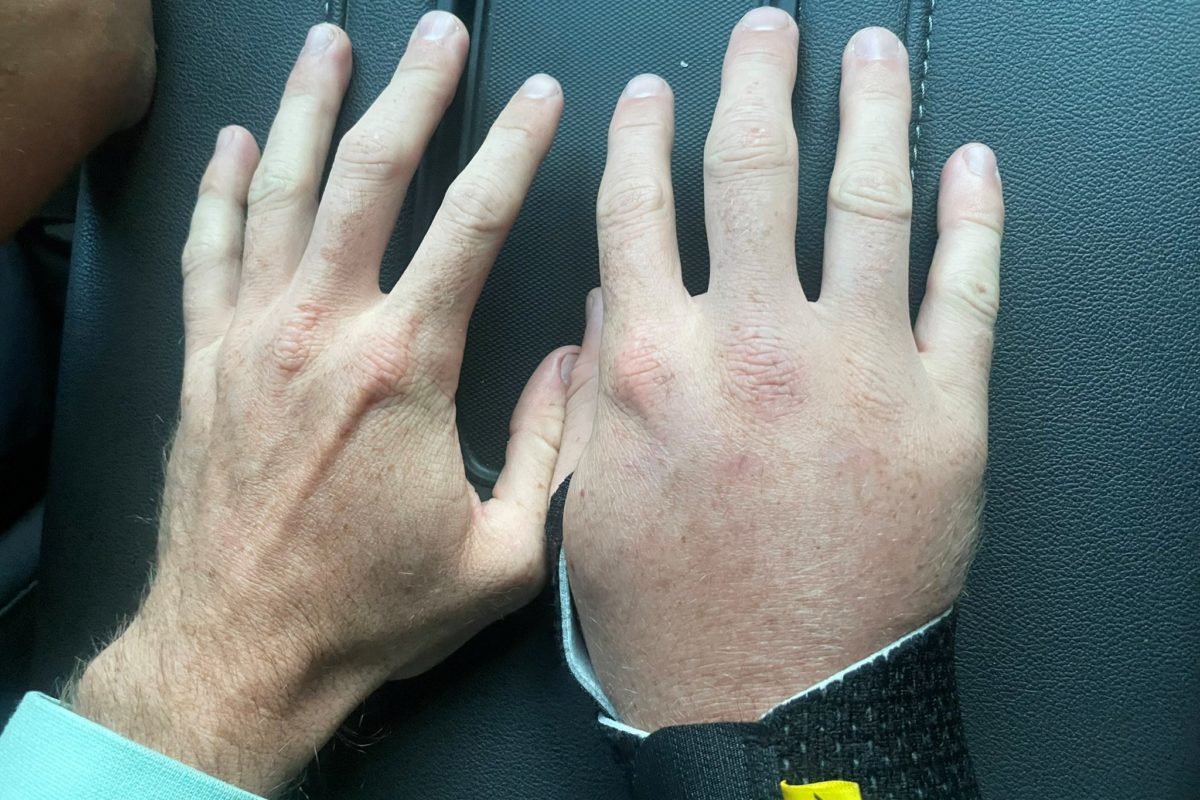 IndyCar rookie Kyle Kirkwood has revealed just how badly swollen was the injured hand that left him in doubt for the Detroit Grand Prix.

The incumbent AJ Foyt Racing driver was already in the spotlight when it was announced in the days leading up to the event that he will replace Alexander Rossi at Andretti Autosport next year.

His weekend on the streets of Belle Isle would be one of wildly fluctuating fortunes, topping an IndyCar session for the first time in Practice 1, then crashing in Practice 2 when he tangled with David Malukas while trying to drive around a brake problem.

The prang left him with a sprained right hand and without important track time, with Kirkwood qualifying 15th for the 70-lap race.

Then, on the same strategy as fellow eighth row starter and eventual race winner Will Power, he had put himself in contention for a solid result.

It unravelled when Kirkwood smacked the wall on his out lap after his final pit stop and, having not long trailed eventual runner-up Rossi by just a few seconds, would be classified 24th.

The 2021 Indy Lights champion was on double duty in Detroit and, in amongst all of that, he combined with Ben Barnicoat to win the GT Daytona class of the IMSA SportsCar Championship race in a Lexus RC F GT3.

Now, Kirkwood has published a photo showing just how bad his hand was during those two races.

“Honestly surprised I was able to drive with this right hand and even fight for a top 10,” the American tweeted.

“Not the finish we wanted but nonetheless a unreal race and strategy by the @AJFoytRacing team.”

Honestly surprised I was able to drive with this right hand and even fight for a top 10. Not the finish we wanted but nonetheless a unreal race and strategy by the @AJFoytRacing team. pic.twitter.com/fpj0PNMFWU

Looking back on his Sunday afternoon in Detroit, Kirkwood had said post-race, “We were having an amazing race.

“Fantastic strategy. The 14 Rokit Chevrolet felt absolutely solid all the way through the entire stint. We were super competitive and yeah, pit stops were great.

“Everything was solid and on our last stop when I knew it meant a lot to get that one out lap under our belts really, really quick.

“I made a very small mistake that had massive consequences, which is a very common thing I guess around street courses. Super unfortunate.

“I feel really, really bad for the team with all the effort that we put in.

“I was even fighting an injury throughout the entire past two days and feels like some efforts have gone to waste because of that.”

There is just a short turnaround before the IndyCar field is back on-track this Friday (local time) at Road America for the eighth event of the season. 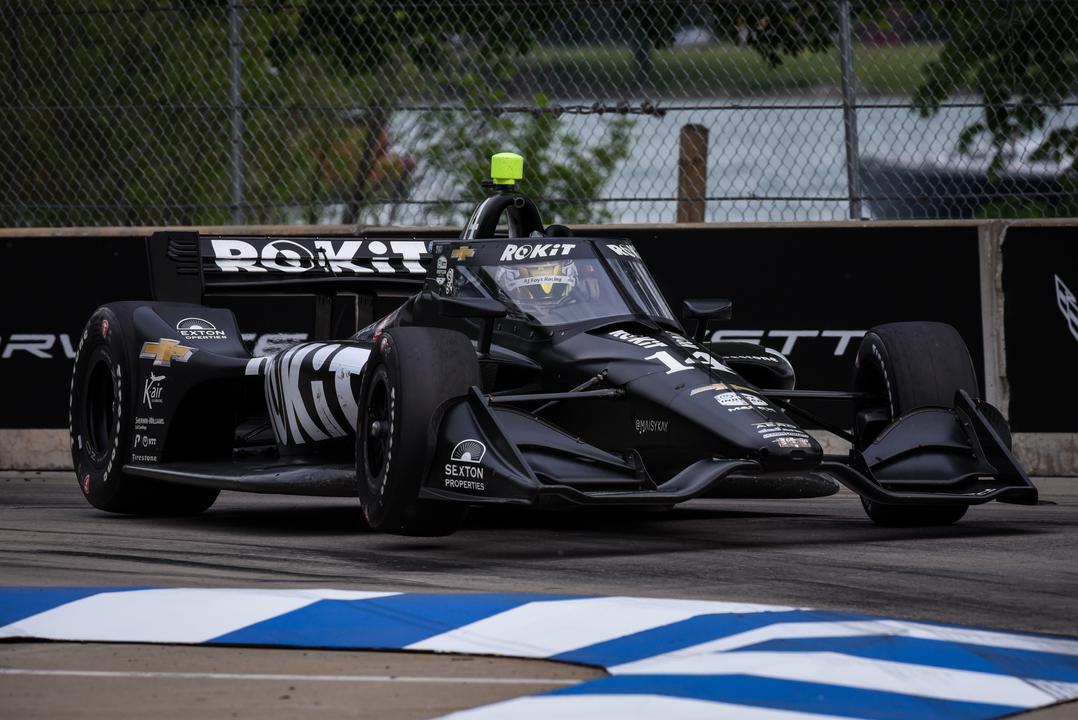