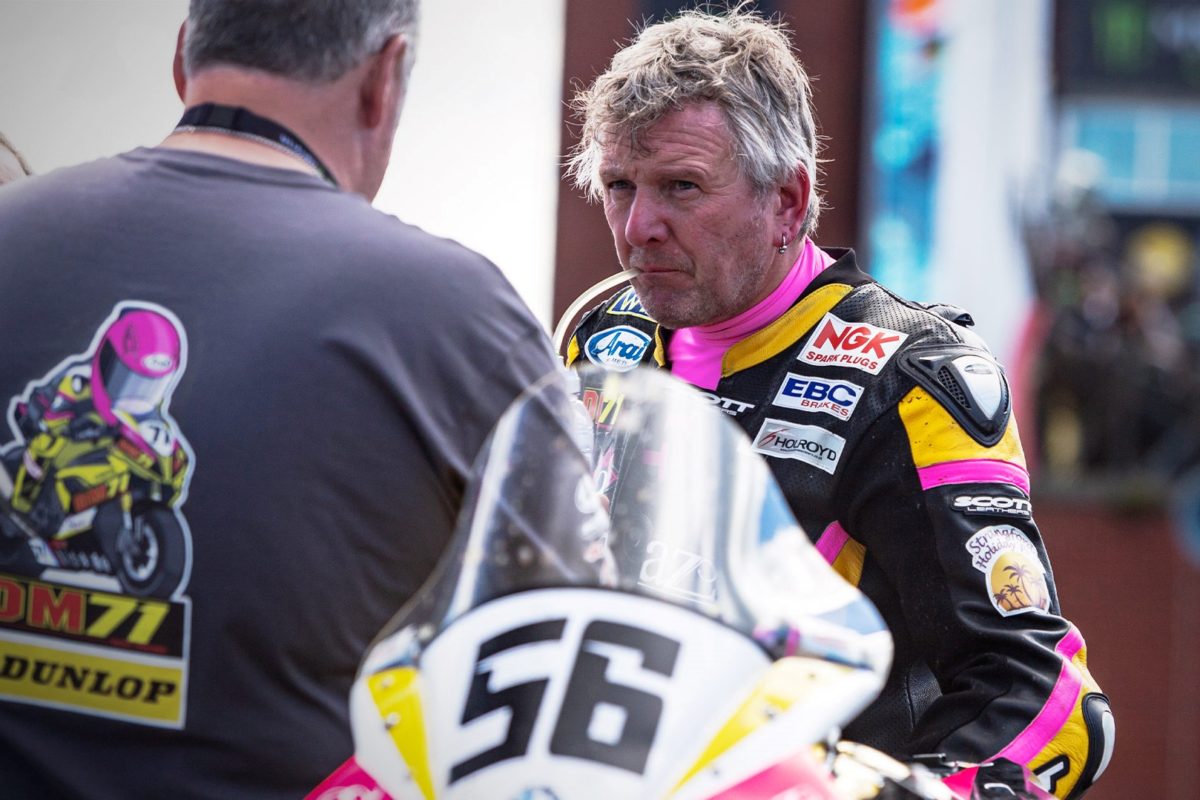 52-year-old Davy Morgan has died in a crash on the final lap of the first Supersport race of the 2022 Isle of Man TT.

The Northern Ireland native is the third competitor to have lost their life in this year’s event, in an incident which occurred at the 27th milestone of the circuit.

A statement from organisers advised: “It is with a heavy heart that the Isle of Man TT Races can confirm that Davy Morgan, 52, from Saintfield, Northern Ireland was killed in an incident on the third and final lap of the first Supersport Race of the 2022 Isle of Man TT Races.

“The accident occurred at the 27th Milestone on the mountain section of the Course.

“Davy was a highly experienced TT competitor, having contested every TT since his debut in the 2002 Production 600 Race, and today’s Supersport Race was his 80th TT start.

“Davy had recorded 49 finishes which included 25 top-twenty results, and his previous performances had earned him 14 Silver Replicas and 30 Bronze Replicas.

“The Isle of Man TT Races pass on their deepest sympathy to Davy’s partner Trudy, his family, loved ones, and friends.”

Morgan had told Northern Ireland’s News Letter during 2020 that “being away from racing has given me the chance to reflect on what motorbike racing means to me, so I’ve no desire to retire from the sport for a while yet, and it’s been a big part of my life for 27 years now.

“I’ve had the opportunity to see what it would be like without motorbikes, and I’m glad I had that because if I’d decided that I was finished, I’d have been kicking myself.”

Michael Dunlop won the race on his Yamaha.

Only 0.1s separated them at one point, before Dunlop prevailed by 5.6s over Harrison, with Peter Hickman (Triumph) taking third.

Morgan’s death is the third in the event so far, following those of Mark Purslow and Sidecar passenger Olivier Lavorel.

Speedcafe.com joins Isle of Man TT organisers in extending its condolences to Morgan’s loved ones following his passing.