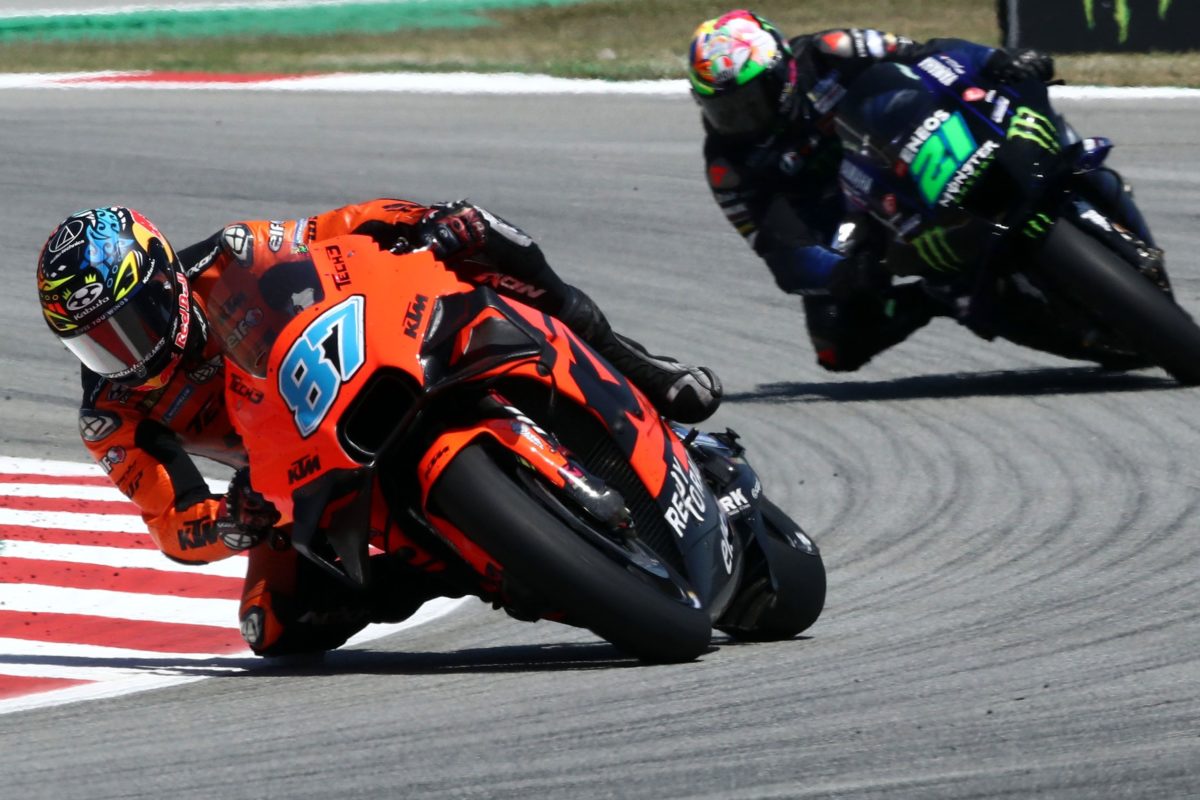 Tech3 KTM rider Remy Gardner is encouraged by achieving a new personal-best in MotoGP with his result in the Catalan Grand Prix.

The 2021 Moto2 world champion finished 11th at the Circuit de Barcelona-Catalunya, marking his third points finish in the premier class at three positions above his previous high-water mark.

Furthermore, he did it by gaining a net nine positions over the course of the 24-lap race.

“We got a good result which is really encouraging for the team and myself,” said Gardner.

“There have been a lot of crashes, but I managed to stay on the wheels and fight until the end.

“I was even able to overtake both Franco Morbidelli and Darryn Binder in the final lap, so we can say that we deserve this result.

“I am really happy for everyone involved, and we now need to continue in this positive direction.”

The Australian had been experiencing a particularly frustrating period, stating at the recent French Grand Prix that he was “not enjoying my life right now”.

Gardner’s and team-mate Raul Fernandez’s continued negative comments attracted something of a rebuff from Tech3 team principal Herve Poncharal through MotoGP’s official podcast, during which he also quipped, “If there [are] no bad seats, please have a word with my riders.”

However, Poncharal was pleased with the progress which they made at Catalunya, where Fernandez also scored his very first MotoGP point by getting home in 15th.

He also pointed at where Gardner finished relative to the second of Red Bull KTM Factory Racing riders, ninth-placed Miguel Oliveira, and suggested the Sydney-born rider is starting to finally get over his pre-season wrist fracture.

“We are really proud and happy for both Remy Gardner and Raul Fernandez,” said the Frenchman.

“With the hot conditions, we knew it would be a tough and long race, but they held on until the end and learned a lot.

“Congratulations to Remy because he was in the chasing group the entire race and even gained two more positions in the final lap to get a P11, his best result of the season.

“This proves that he was feeling good and fresh enough to be able to push until the chequered flag, which is a huge progress for him.

“Miguel Oliveira won the race here last year, and I would like to underline that Remy only finished six seconds behind him, so I think that this is enough to demonstrate the level of his performance today.

“Of course, we still have a lot of work to do, but we will take his positive result and feed on it to continue moving forward together.”

Gardner remains 23rd in the championship, but has now drawn level on points with Gresini Ducati rider Fabio Di Giannantonio and RNF Yamaha’s Andrea Dovizioso, while Fernandez is still 24th. 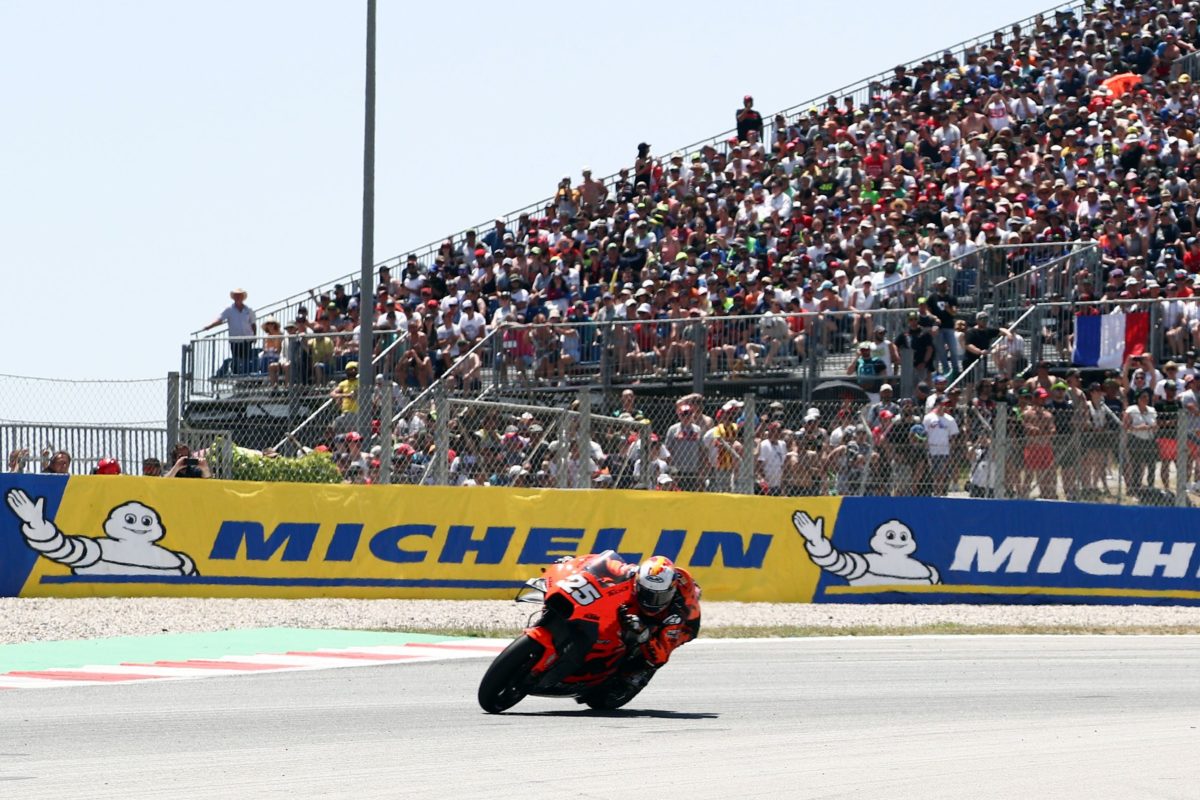