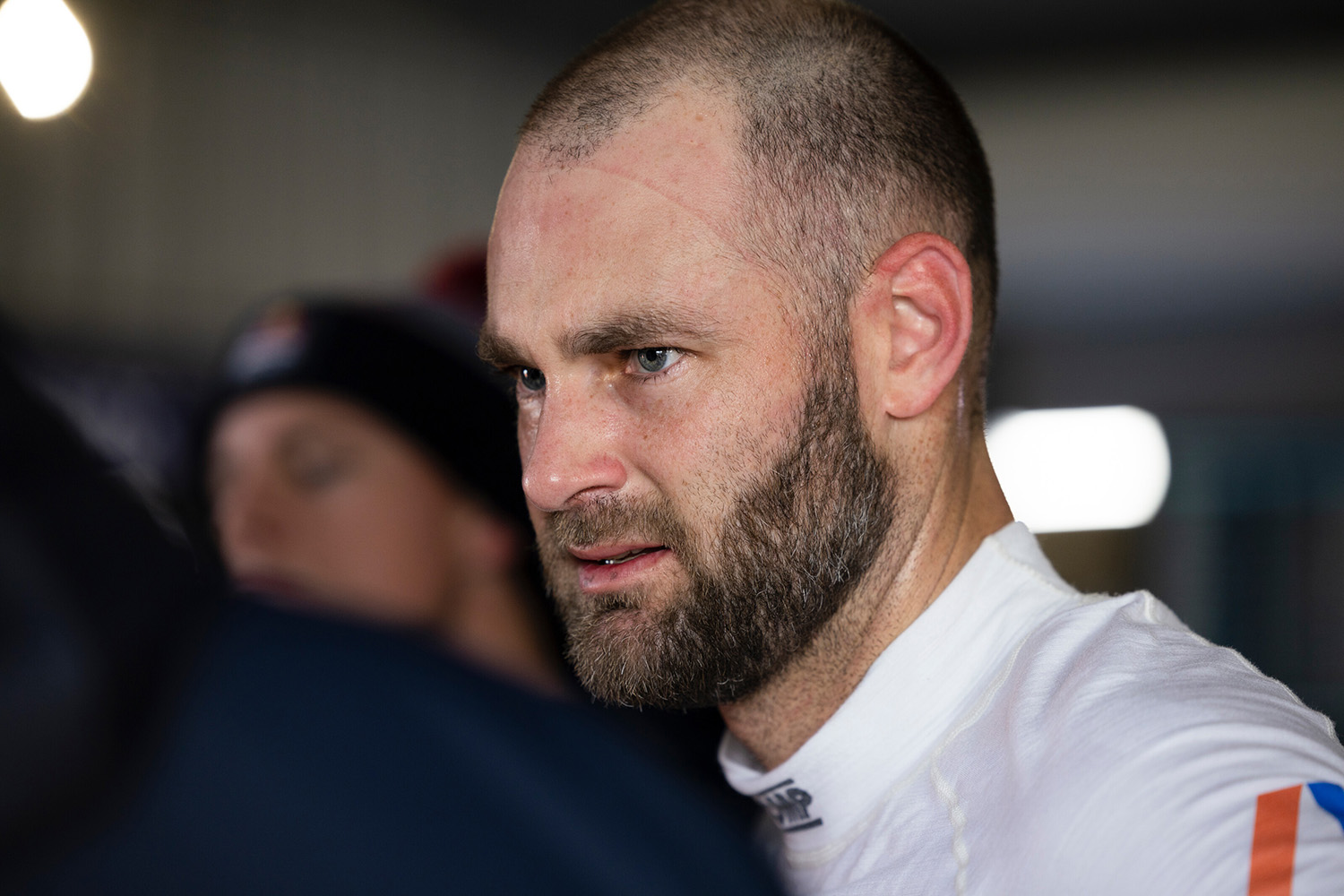 After his hopes to contest the 2020 event in an LMP2 entry were scuppered due to COVID-19, fresh plans were hatched to take on the 2022 edition in the GTE-Pro field.

This year, the New Zealander has entered with American-based outfit Riley Motorsports alongside Felipe Fraga of Brazil and the United Kingdom’s Sam Bird.

After two practice sessions, van Gisbergen, Fraga, and Bird wound up fifth in class and 37th overall in their Ferrari 488 GTE Evo on combined times.

The lion’s share of the entries set their fastest times in the second session, Bird the best of the #74 drivers with a 3:54.437s to his name.

Van Gisbergen completed 23 laps over the course of the day, his best time a 3:55.484s in the second session.

Corvette Racing topped the GTE-Pro class courtesy of Alexander Sims, who set a 3:54.001s in the Corvette C8.R that he will share with Tommy Milner and Nick Tandy.

Other notable Antipodeans competing in this year’s event include Brendon Hartley, who will pilot the #7 Toyota GR010 Hybrid alongside Sebastien Buemi and Ryo Hirakawa in the Hypercar class.

Ryan Briscoe will drive the #709 Glickenhaus Racing SCG 007 with Richard Westbrook and Franck Mailleux, also in the Hypercar division.

James Allen will be in one of 27 cars vying for LMP2 honours alongside Rene Binder and Steven Thomas for Algarve Pro Racing in an Oreca 07.

Porsche driver Matt Campbell is set for his fifth 24 Hours of Le Mans start in the GTE-Am with Proton Competition alongside Michael Fassbender and Zacharie Robichon.

This weekend’s 24 Hours of Le Mans will be shown live, ad-free, and exclusively via Stan Sport.