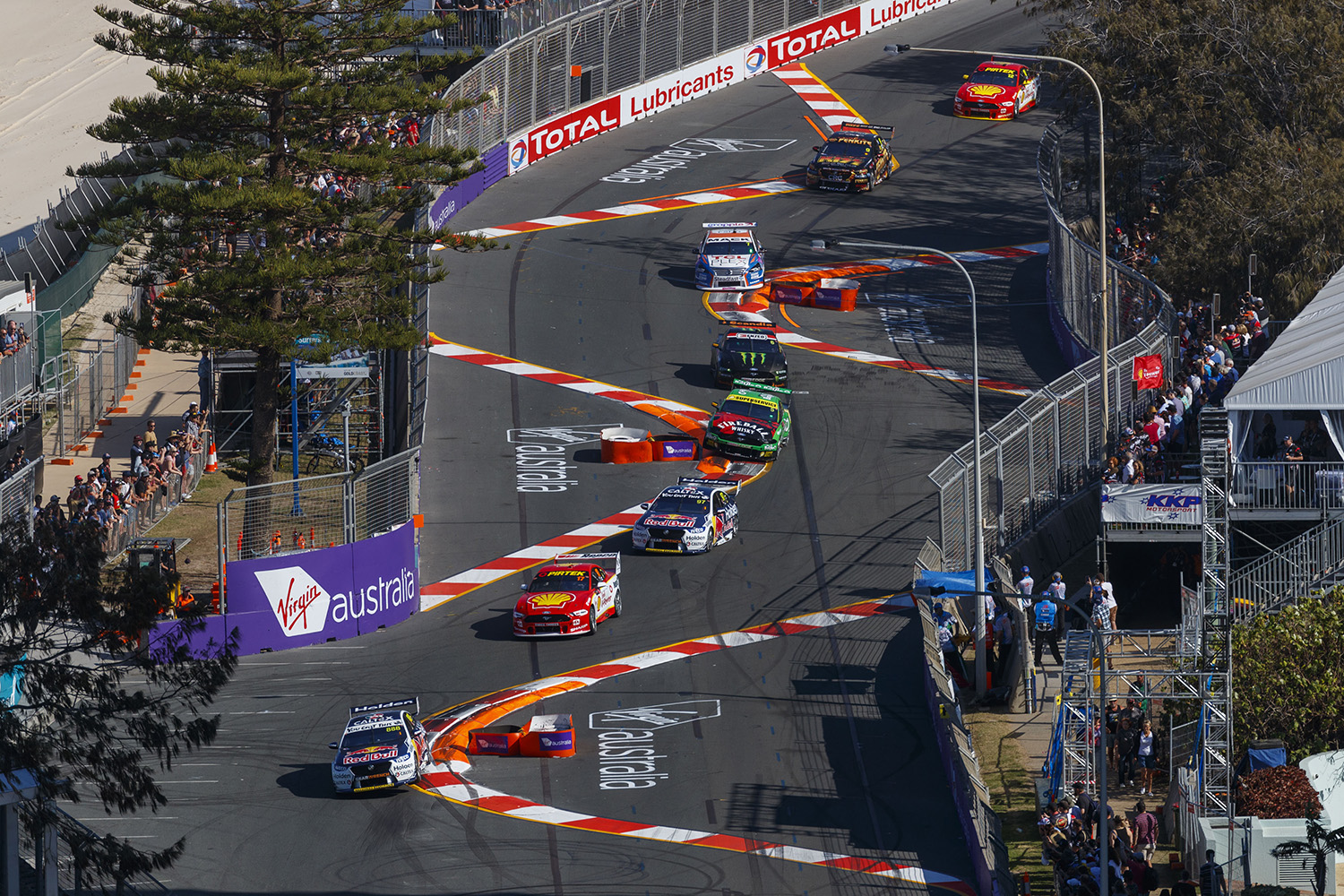 Tickets for the first running of the Boost Mobile Gold Coast 500 since 2019 go on sale today.

The Repco Supercars Championship hasn’t race on the streets of Surfers Paradise since the COVID-19 pandemic struck, plunging the category into calendar chaos.

Trackside, grandstand, and fanstand tickets for the return event go on sale today at 15:00 AEST via Ticketek.

“The Boost Mobile Gold Coast 500 attracts people from all over the globe for a reason. Sun, surf, sand and Supercars – you couldn’t ask for more in one location,” said Supercars CEO Shane Howard.

“It’s so much more than just fast cars and the thrill of the competition, it’s about putting on a sporting and entertainment spectacle for everyone and showing the very best that the Gold Coast has to offer as a world-class destination.

“We’ve got a new naming rights sponsor onboard for this iconic event and can’t wait to show off the Gold Coast to the rest of the world on the final weekend in October.”

Queensland Tourism and Sport Minister Stirling Hinchliffe added, “It’s terrific to welcome the Supercars back to the Gold Coast.

“The famous beachside, Surfers Paradise street circuit and enthusiastic spectators are what makes the Gold Coast 500 an iconic Australian and international motorsport event.

“After the pandemic’s cancellation of the 2021 and 2020 rounds, we know there’s pent-up demand for great motorsport on the Gold Coast.

“The Queensland Government backs major events like the Gold Coast 500 because they bring visitors, as well as broadcast TV exposure for the entire region.”

This year’s Gold Coast 500, the first single-driver race at the Surfers Paradise Street Circuit since 2009, will be supported by a slew of high-profile support categories.

For the first time since 2017, the event will feature single-seater racing with the S5000 Tasman Series set to form part of the support line-up.

The last open-wheeler category to take to the beachside circuit was the now-defunct Australian Formula 4 Championship.

Pre-event festivities will include a transporter parade along Main Beach’s Tedder Ave and a driver signing session at the Surfers Paradise beachfront esplanade.