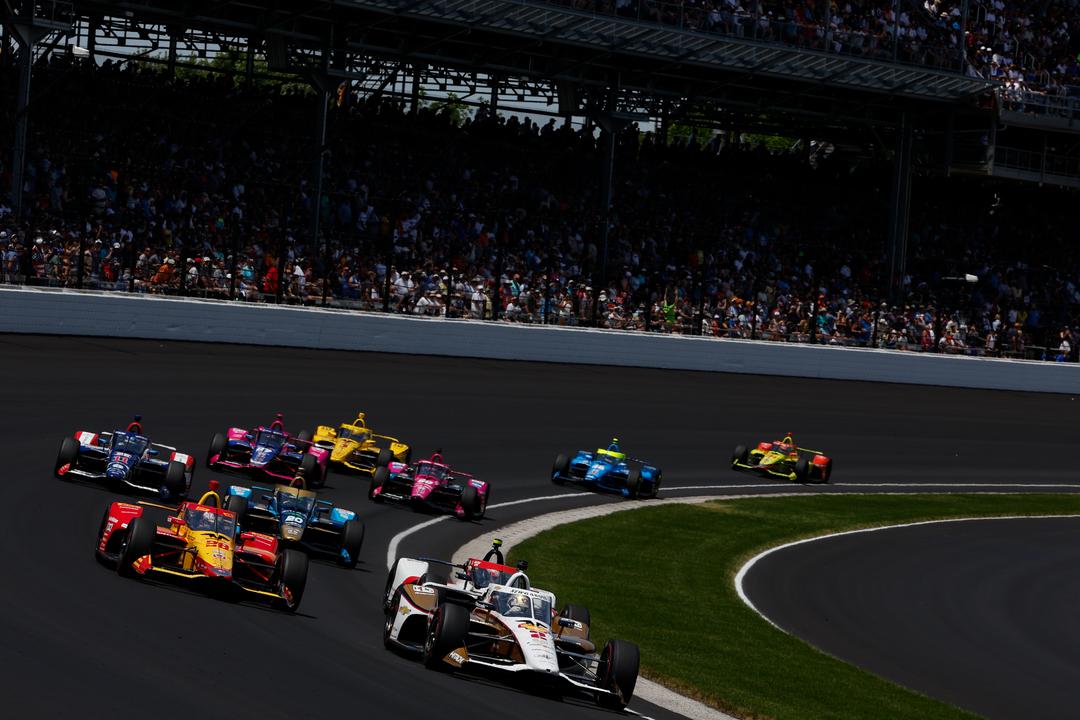 Will Power spoke passionately about IndyCar as he compared it to Formula 1 following his Detroit Grand Prix victory, and that forms the basis of this week’s Pirtek Poll.

Specifically, we want to know which of those two major open-wheeler categories you, the motorsport fan, think is better.

Power had just come off a masterful drive to win from 16th on the grid with an unfancied strategy after 70 laps of Caution-free racing.

Asked if he was surprised at the Safety Car not being called into action, the Team Penske driver spoke glowingly of the competitiveness of IndyCar and the quality of its drivers.

“Yes, I was surprised, but then, you know, we have races like that,” he remarked.

“[It is] Such a good field; like, there’s no bad drivers. There are no drivers that shouldn’t be there. I mean, they’re all good. It doesn’t surprise me it was a mistake-free race.

“As you’ve seen, what is it, seven races, six different winners? That’s just the norm for IndyCar now. The Fast Six is a different group every time, differ pole-sitter. There’s no series like this in the world.

“If you were to compare this to Formula 1, there’s really two guys that are going to battle it out in Formula 1 right now. You’re comparing to the best, biggest series in the world.

“In IndyCar, try guessing who will win the next race or who will be on pole, win the championship. Just try and guess.

“You couldn’t. It’s impossible. I mean, there’s so many good guys.

Power’s sentiments are hardly new, given he said much the same just before the start of the season, but he has been at least somewhat validated since then by the statistics of seven different pole-sitters and six different winners in seven races for the year to date.

F1 has had just as many races so far in 2022, but has seen just three different pole-sitters and the same three drivers winning races, from two distinct teams, in that time.

But does that necessarily make IndyCar better, or even more competitive?

IndyCar certainly has very good drivers; that much is obvious given their capability to lap Indianapolis Motor Speedway at average speeds exceeding 370km/h.

However, the flow of talent between the categories is largely from F1 to IndyCar, suggesting the bar is lower in the latter.

Juan Pablo Montoya is arguably the last driver to move from North American open-wheel competition to F1 and make a success of it, but plenty more have gone in the other direction.

Then, five years ago, Fernando Alonso came somewhat close to winning the Indianapolis 500 in his first attempt, although that may also/instead say much about the Spaniard himself. Furthermore, F1 is unquestionably a far more competitive beast from a technical perspective, whereas IndyCar is a spec category.

How much F1 innovation is relevant to the real world is up for debate, but there is no question that the contest is heavily influenced by engineering capability.

One would be tempted to say that the question of which category you prefer is entirely subjective, based in no small part on how much one values competitiveness.

However, one could also argue that F1 is in fact more competitive than IndyCar, given the barriers to entry are obviously so much higher; that so few teams/drivers can win a grand prix at any given time is such because it is just so hard to do.

It would be hard to argue, though, that F1 lacks mass global appeal. It is there with the biggest sporting competitions in the world, whereas IndyCar is still, to be fair, a niche product outside North America.

It also has revered tracks, predominantly but not exclusively in Europe, but there is a respect for some of the United States’ great circuits if recent comments by four-time world champion Sebastian Vettel about Road America are anything to go by.

Additionally, to make the point clear, there is nothing quite like the driving challenge of the Indianapolis 500.

Of course, IndyCar also stands apart from F1 in so much that it has ovals, in addition to road courses of varying characteristics and some genuine street circuits; variety which the World Drivers’ Championship cannot match.

What does ‘competitiveness’ mean? Which category is more competitive? What other metrics matter, and what does it even mean to you to say that one category is ‘better’ than another?

That is not for us to decide, so we leave that to you, the race fan, to mull over as we ask whether you think F1 or IndyCar is better. Cast your vote below in this week’s Pirtek Poll.