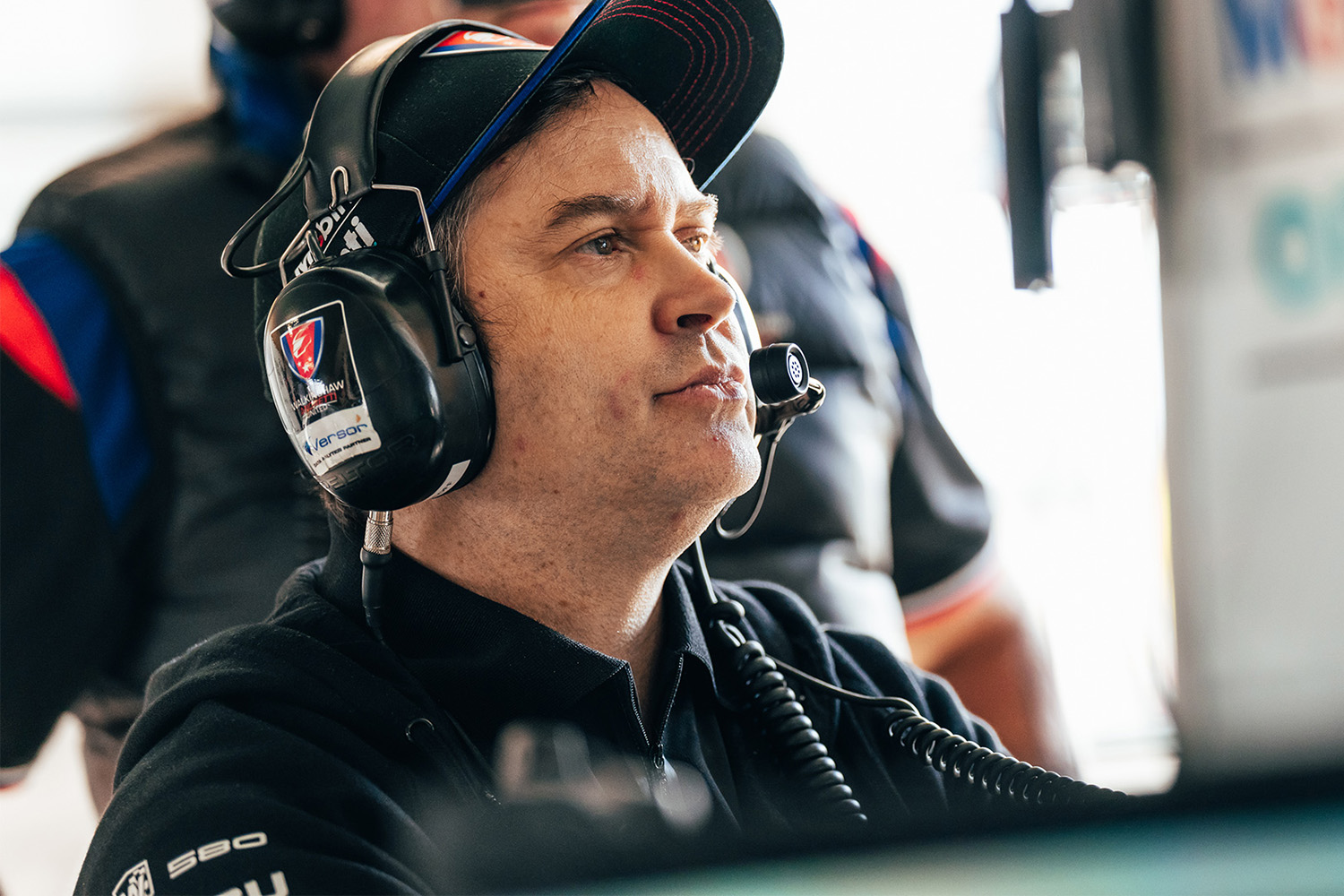 Speedcafe.com can reveal Nick Percat will have a new engineer for the remainder of 2022 after Walkinshaw Andretti United and Geoffrey Slater parted company.

Grant McPherson, who joined the Clayton-based squad in late 2020 as its head of performance, will slot into the vacancy left by Slater from the Merlin Darwin Triple Crown onwards.

In a statement provided exclusively to Speedcafe.com, the team cited performance personnel restrictions – a lingering effect of the COVID-19 pandemic – for Slater’s departure.

“Walkinshaw Andretti United can confirm the Team and Geoff Slater have parted ways,” the statement read.

“Everyone at WAU wish Geoff well for the future, and thank him for his contribution.

“With restrictions on numbers at track still in place, it’s critical to put the best team on the ground at events, which ultimately leads to tough decisions being made.

“Head of Performance, Grant McPherson, will take over the running of Car 2 for the remainder of 2022, with Technical Director Carl Faux to oversee the race weekend from track.

“The Team will be making no further comment at this stage.”

The coronavirus-induced restrictions have meant the team’s technical director Carl Faux has been absent from the lion’s share of events.

Although job titles remain unchanged, at events McPherson will slot into the engineering role while Faux will be trackside to oversee the team’s engineering programme.

It’s not uncharted territory for the team, however. Earlier this year Slater missed the Perth SuperNight due to the birth of his first child.

That saw McPherson serve as Percat’s engineer at Wanneroo Raceway while Faux oversaw the working group. In January it was confirmed Walkinshaw Andretti United had signed Slater to work with Percat.

However, their efforts together haven’t borne fruit.

While stable-mate Chaz Mostert and Adam De Borre have combined to win three races, Percat and Slater have only one top five finish to their credit.

Percat sits 16th in the drivers’ championship while Mostert occupies sixth having led after the opening round of the 2022 season.

Slater is a well-established name in the Supercars paddock.

Slater was part of the factory-backed BMW Team RLL outfit which won 24 Hours of Daytona with John Edwards, Augusto Farfus, Jesse Krohn, and Mostert in the GTLM division.

McPherson, meanwhile, is another known quantity having won the championship with Shane van Gisbergen in 2016 and the Bathurst 1000 in 2020.