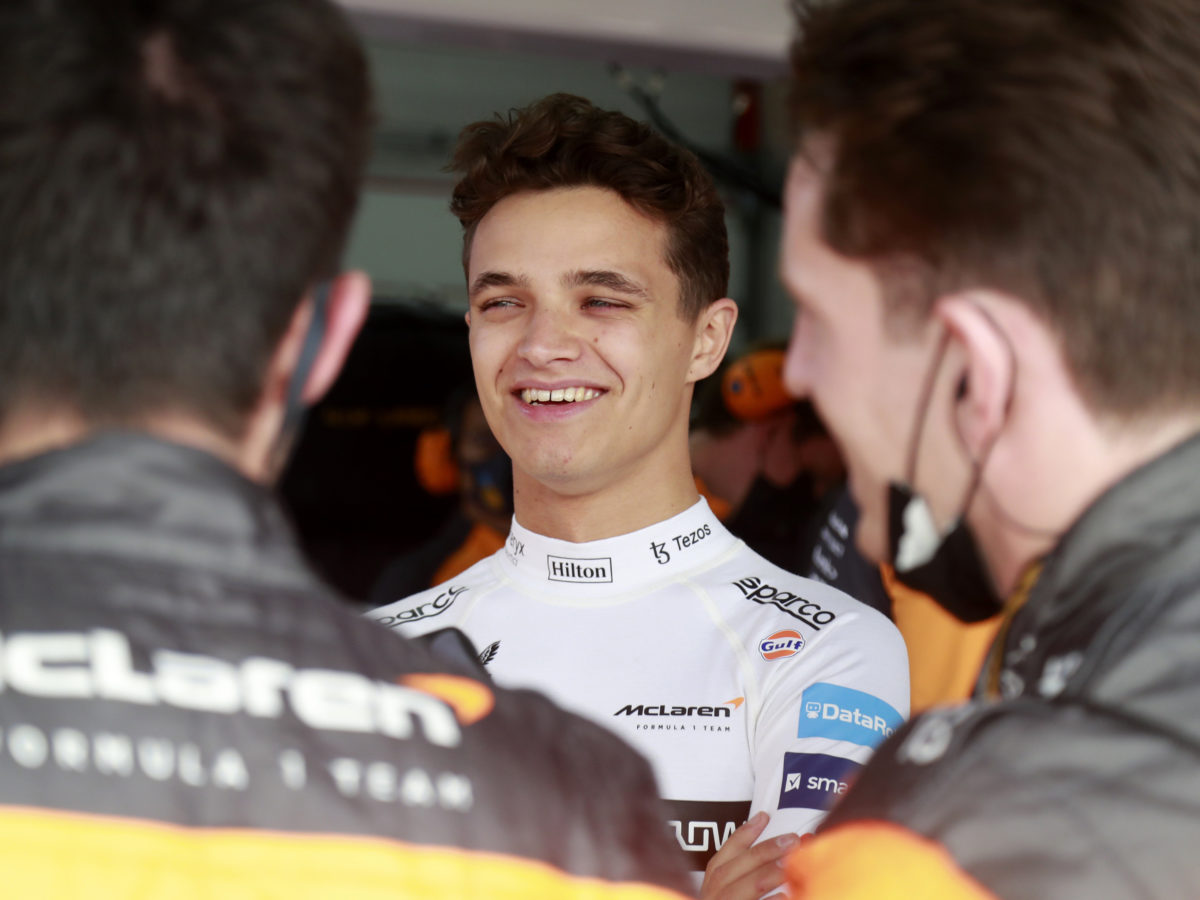 McLaren boss Andreas Seidl has admitted that he considers Lando Norris to be “something special” as a driver.

In his fourth season of Formula 1, Norris is the best placed of McLaren’s two drivers, with 48 points to his name.

That leaves him seventh in the drivers’ standings with more than four times the points of his eight-time grand prix winning team-mate, Daniel Ricciardo.

It’s prompted suggestions that, compounding Ricciardo’s struggles, has been the fact he’s been in direct competition with an especially bright young talent.

“Obviously still early days to compare Lando with the Lewis’s [Hamilton] or the Michaels [Schumacher],” Seidl said when asked by the British press if Norris could be one of the sport’s all-time greats.

“But there’s a reason why we are very happy that we could sign Lando for the long term.”

Norris made his debut with McLaren in 2019 alongside Carlos Sainz, the pair proving particularly evenly matched during the Englishman’s second season, picking up his first F1 podium at the 2020 Austrian Grand Prix.

He added four more to that tally last season, including second to team-mate Ricciardo at the Italian Grand Prix.

The following round, he was officially classified seventh in a race he looked set to win, only for a tyre gamble in rapidly changing conditions late in proceedings drop him down the order.

He’s picked up another third position already in 2022, one of five points-paying results from the opening seven races of the year.

“He has shown since he’s with us here at McLaren in Formula 1, with the progress he also has made in the last year and the performances he has shown that he is definitely something special,” Seidl said.

“It’s impressive, and at the same time, it’s also something which is very, very important for us as a team, because the battle we’re in at the moment for this P4 in the constructors’ championship is a very tight one.

“We’re up against a very strong competition, having strong cars, strong drivers as well.

“And therefore, we’re very happy to have Lando on board.

“Knowing the potential Lando has, seeing what he has shown so far in his Formula 1 career, [it is] simply down now to us to give him a better car in the next years so that we can achieve our high goals we are having together.”

Formula 1 heads this week to Azerbaijan, Free Practice 1 for which begins on Friday at 21:00 AEST.