Whincup in for another shot at Bathurst 1000 glory

Whincup in for another shot at Bathurst 1000 glory 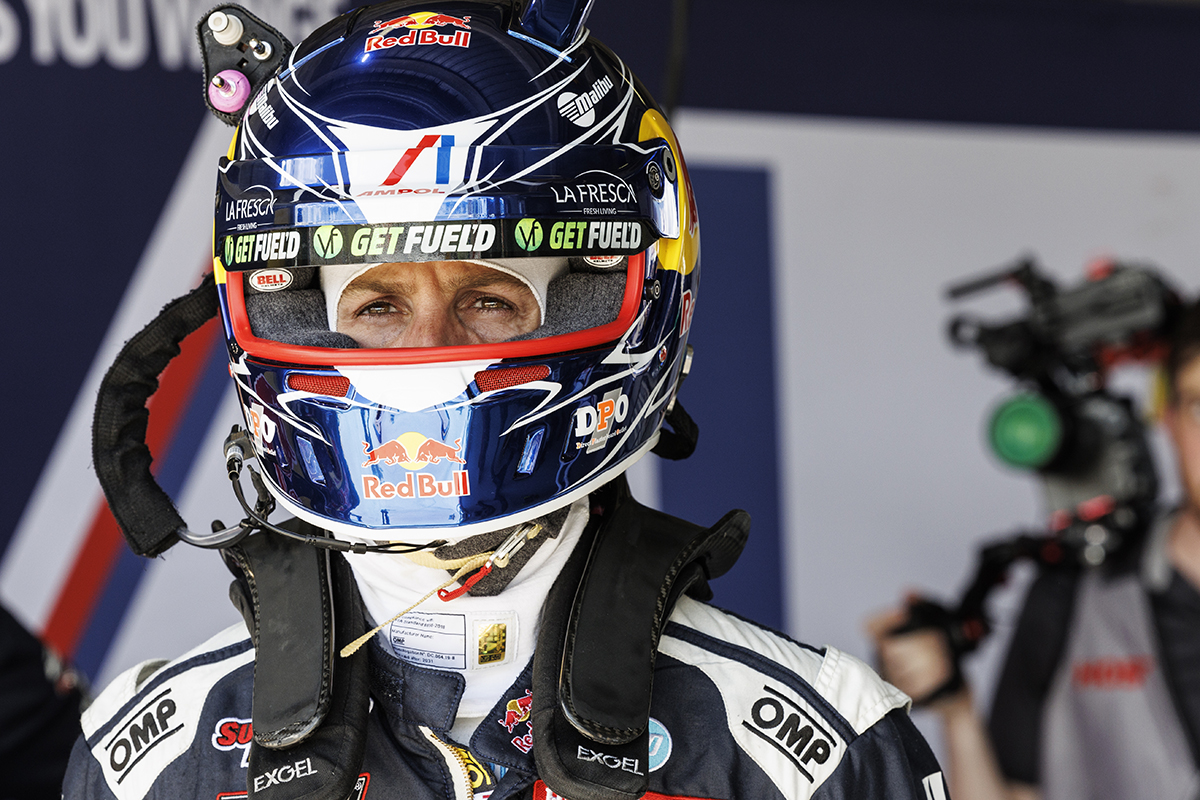 Jamie Whincup has contested every Bathurst 1000 since 2002. Picture: Mark Horsburgh

The debate of whether or not Jamie Whincup will race a Supercar again has officially been put to bed, with the 39-year-old confirmed for a 21st Bathurst 1000 start.

Whincup had generally voiced a desire to do some co-driving post-full-time retirement at the end of 2021, but had always stopped short of guaranteeing it would eventuate.

That is until now, with Triple Eight Race Engineering’s three sets of driver pairings set in stone for the October 6-9 spectacle at Mount Panorama.

Shane van Gisbergen and Garth Tander will look to repeat their 2020 triumph, Whincup joins his successor in the #88 – Broc Feeney – and Craig Lowndes shifts to the Supercheap Auto wildcard alongside Super2 talent Declan Fraser.

“All three cars we take to the Mountain this year will have nothing but equal opportunity to deliver a result,” said Whincup.

“With myself piloting the #88, I look forward to working with the guys to dial in the cars during the week and then of course help each other in the race where possible.

“I can assure you the 50-plus people at Triple Eight don’t care which Triple Eight car wins the Great Race, as long as it’s one of us.”

Although he’s taken part in little to no racing since, Whincup has had sporadic drives of a Supercar including for the Ultimate Speed Comparison at Albert Park in April, and testing the Gen3 Camaro prototype.