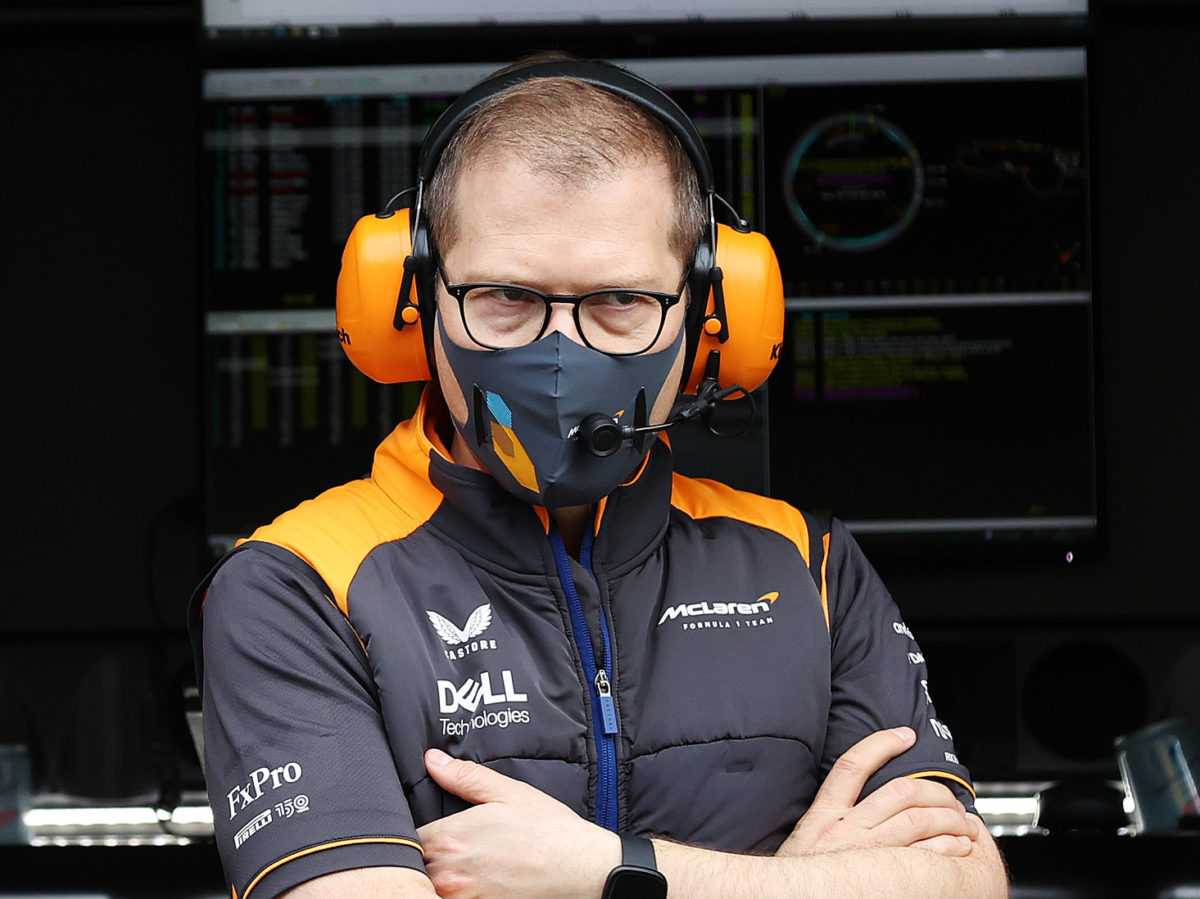 As the debate between teams over whether or not Formula 1 needs to raise the cost cap continue, McLaren has adopted a pragmatic approach.

While supportive of the notion to increase the cap, team boss Andreas Seidl suggests it needs to be done so within very strict limitations.

The likes of Ferrari and Red Bull have called for the cap to be increased amid pressures placed upon them by increased freight and energy costs, and higher than expected levels of inflation.

Opposing the notion are the likes of Alpine and Alfa Romeo Sauber, who argue much of what has come pass this year could have reasonably been foreseen or absorbed, and that the $140 million should hold firm.

“I think we made it clear in previous weeks where our position is on that,” Seidl said of the ongoing debate.

“It is also clear that the different opinions which are on it, at the moment is not something which you wouldn’t expected – it’s just the usual different opinions you have based on the opportunistic view every team has in Formula 1, depending on the current sporting situations as well.

“That’s why I think, in situations like that, it’s simply important that you have strong leadership from FIA and Formula 1 to find solutions in the best interest of the sport.

“That’s why we have good discussions at the moment.

“It’s not a secret that we as McLaren were always pushing hard to make sure that we introduced the budget cap, and they’ve introduced all these numbers that we have in place,” he added.

“At the same time, I think if you have exceptional circumstances like we are in at the moment, which were arising during the course of the season when everything was set already in terms of budgets, that there needs to be always the possibility to have some common sense discussions and find good solutions for the sport.”

The two sides of the argument all seem to hinge on whether changing the cost cap figure would undermine the concept entirely.

Should the figure be raised it’s been suggested that would render the cost cap an abject failure.

Running the other way, the argument goes that, should a number of teams exceed it, clearly it was inherently flawed to begin with.

“I think in a situation like that, it’s simply important that FIA, Formula 1, is listening to the different positions of the teams to get a good picture of the situation and find the solution in the best interest of the sport,” Seidl reasoned.

“We are clearly in favour of finding a clearly defined solution that we don’t [end] up in, let’s say, unknown, foggy territory.

“I fully agree that this could put the principle of the budget cap into doubt in general, which would not be good.

“The budget cap is an absolute must to have in Formula 1 in order to take part in the sport in a financially sustainable way, and in a way where you can also be competitive on the sporting side.”