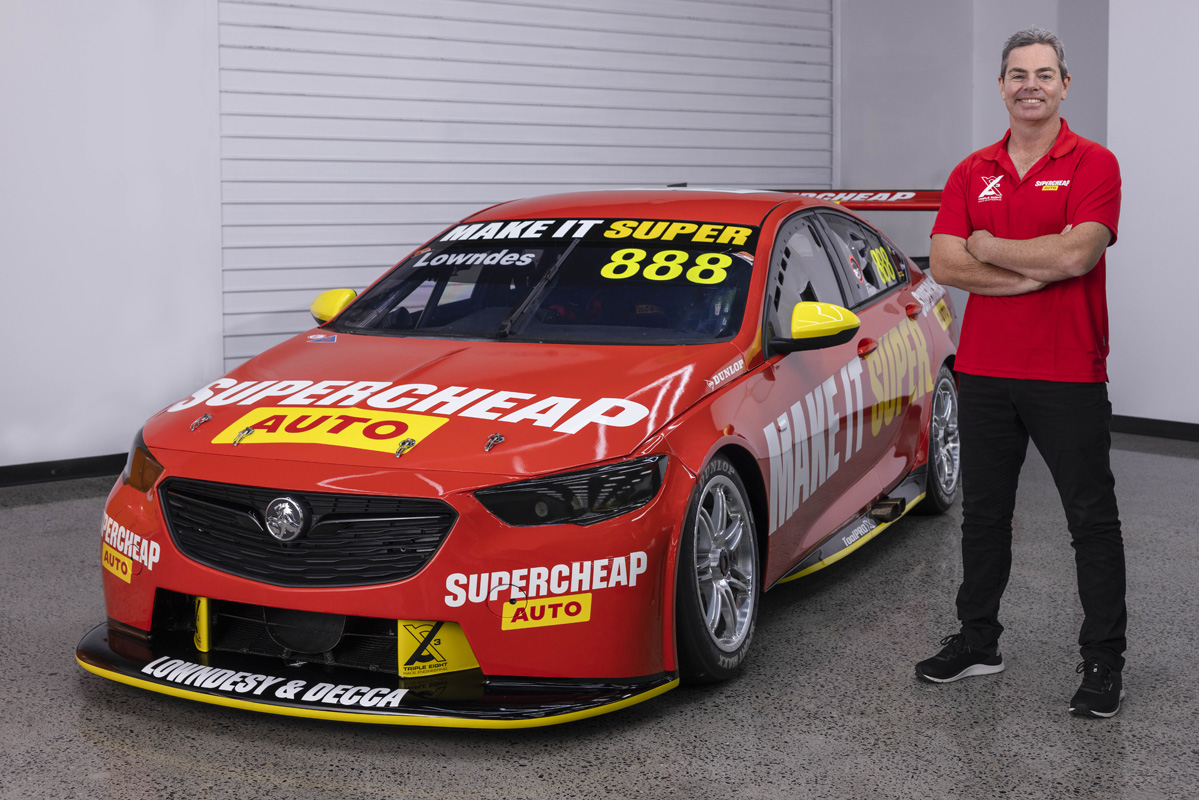 Craig Lowndes says this year’s Bathurst 1000 won’t be his last start despite shifting into a wildcard entry.

Today, it was confirmed the seven-time Bathurst 1000 winner will join Declan Fraser in a Supercheap Auto-backed wildcard.

For the first time in his Repco Supercars Championship career, Lowndes will contest the Great Race in a non-full-time entry.

That doesn’t necessarily mean the finish line is in sight according to Lowndes, who is contracted through to 2023 with Triple Eight Race Engineering.

“I’ve got a contract with the team for this year and next year, so two more years,” Lowndes told Speedcafe.com.

“I’m back training, I want to be fit and ready to go, I know what the strain is on the body going into Bathurst and the mental strain as well.

“For me, I think that’s going to put me in good stead. But look, who knows. I’m only a little bit older than Garth Tander and he’s still there circulating too.

“I don’t think age is a factor. I think it’s just going to come down to being comfortable being fast. And if we can achieve that, well, then we’ll put ourselves in a good spot.”

Lowndes, currently 47 years old, will be the most experienced driver on the grid in this year’s race and the second eldest.

Fellow Bathurst 1000 wildcard Greg Murphy will be 50 by the time the October 6-9 event rolls around.

“I think that as long as you’re maintaining your health, your fitness, and you’re still fast, like there’s no doubt,” said Lowndes.

“There’s no use just having just two of the three elements, you need to have every element go your way.

“At the moment, I still believe that we can be fast enough. As I said, I’m training, I’m still fit, I know, that mental strain on Bathurst, and I draw on that, so that for me is hopefully going to be one of my strengths.”