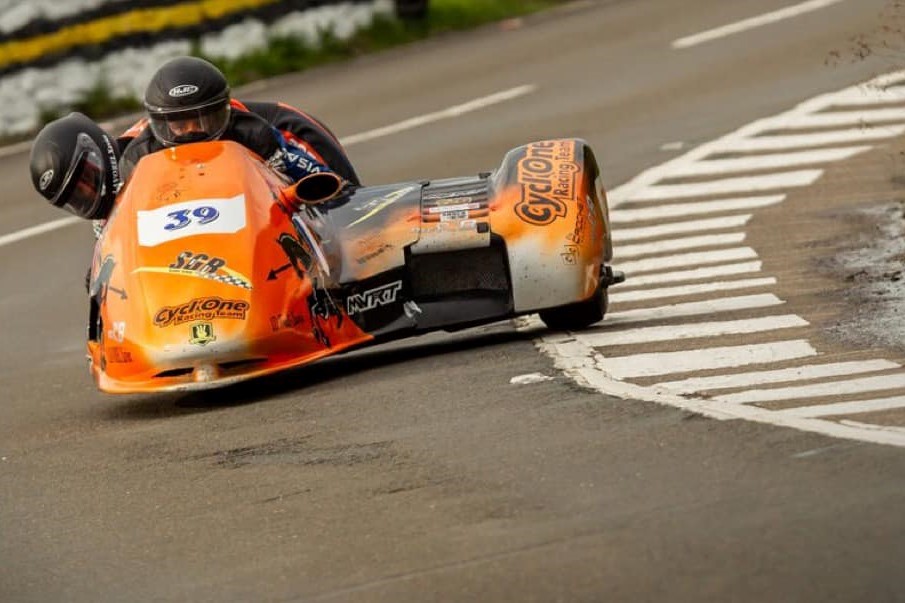 Frenchman Olivier Lavorel has become the second fatality of this year’s Isle of Man TT, as a result of a crash in the opening Sidecar race of the event.

The 35-year-old was the passenger to Cesar Chanal, who has been airlifted to a Liverpool hospital in a critical condition due to the injuries he suffered in the incident.

The crash occurred less than a mile into the opening lap of the race, at Ago’s Leap, and comes three days after Mark Purslow lost his life in a practice session.

Lavorel and Chanal were both on debut at Isle of Man, but hardly novices to the discipline more broadly considering their victories in the French F1 and F2 sidecar championships.

“The accident occurred at Ago’s Leap, just under 1 mile into the Course, on the opening lap of the race.

“Olivier was competing in his first TT as a passenger to César Chanal.

“César was taken to Noble’s Hospital by road and airlifted to Aintree Hospital in a critical condition.

“Olivier and César were both newcomers at the Isle of Man TT Races and had been elevated from start number 39 to start number 21 after qualifying as the 15th fastest pairing, having posted an impressive lap speed of 108.420mph [174.485km/h].

“An experienced pairing, Olivier and César had taken numerous victories and podiums in the French F1 and F2 National Sidecar Championships.

“The Isle of Man TT Races pass on their deepest sympathy to Olivier’s family, friends and loved ones, and our thoughts and best wishes are with César at this time.”

The race was red-flagged due to the crash and the rest of the day’s programme was abandoned.

Speedcafe.com joins organisers in extending its condolences to Lavorel’s loved ones.