Bottas in a ‘happy place’ at Alfa Romeo Sauber

Bottas in a ‘happy place’ at Alfa Romeo Sauber 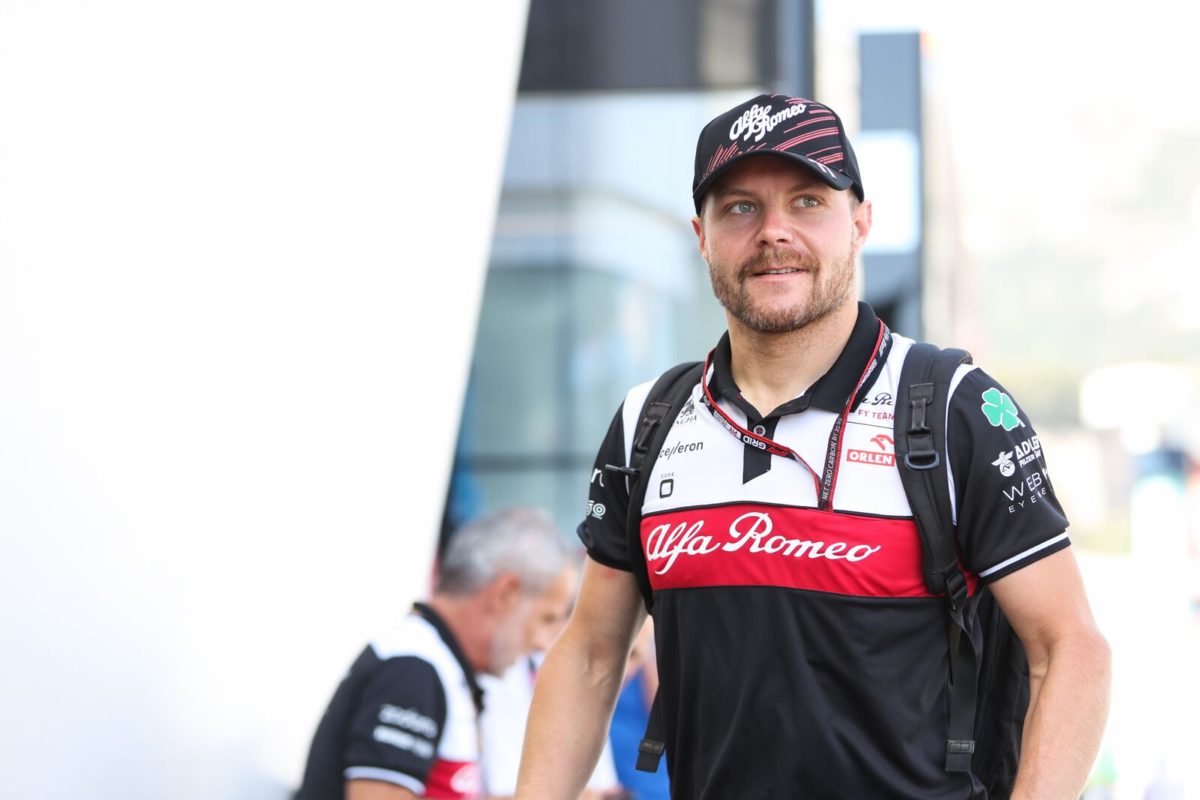 Valtteri Bottas has said he’s “in a happy place” following his move to Alfa Romeo Sauber for the 2022 Formula 1 season.

The Finn joined the Ferrari-powered outfit after a five-year stint with Mercedes, helping the squad to the constructors’ championship in every year of his tenure.

In that time he won 10 grands prix but was otherwise second-fiddle to Lewis Hamilton at the all-conquering operation.

“The qualifying, race performance, I’ve been in a happy place in a way that I can really try and be the best version of myself, and drive the way I want to drive.”

Team boss Frederic Vasseur has previously credited Bottas for bringing a positive attitude to the team since his arrival, which unofficially began at the end-of-year test in Abu Dhabi last December.

For Bottas, that feeling has been reciprocated.

He sits eighth in the drivers’ championship after the opening seven rounds, having scored in every event bar the Saudi Arabian Grand Prix.

His tally of 40 points has seen him individually more than triple Alfa Romeo Sauber’s total for the entire 2021 season.

“The atmosphere in the team is so motivating, the people, how much they’re now trying, and it’s really inspiring for me as well,” Bottas said.

“Maybe that pushes you even more.

“It’s been a good start of the season, obviously things still are there that need to be better.

“So that’s not the limit for us, there’s more to come, but on a personal level, it’s been good, but always can be better.”

The Formula 1 season continues next weekend with the Azerbaijan Grand Prix, opening practice for which gets underway at 21:00 AEST on Friday.