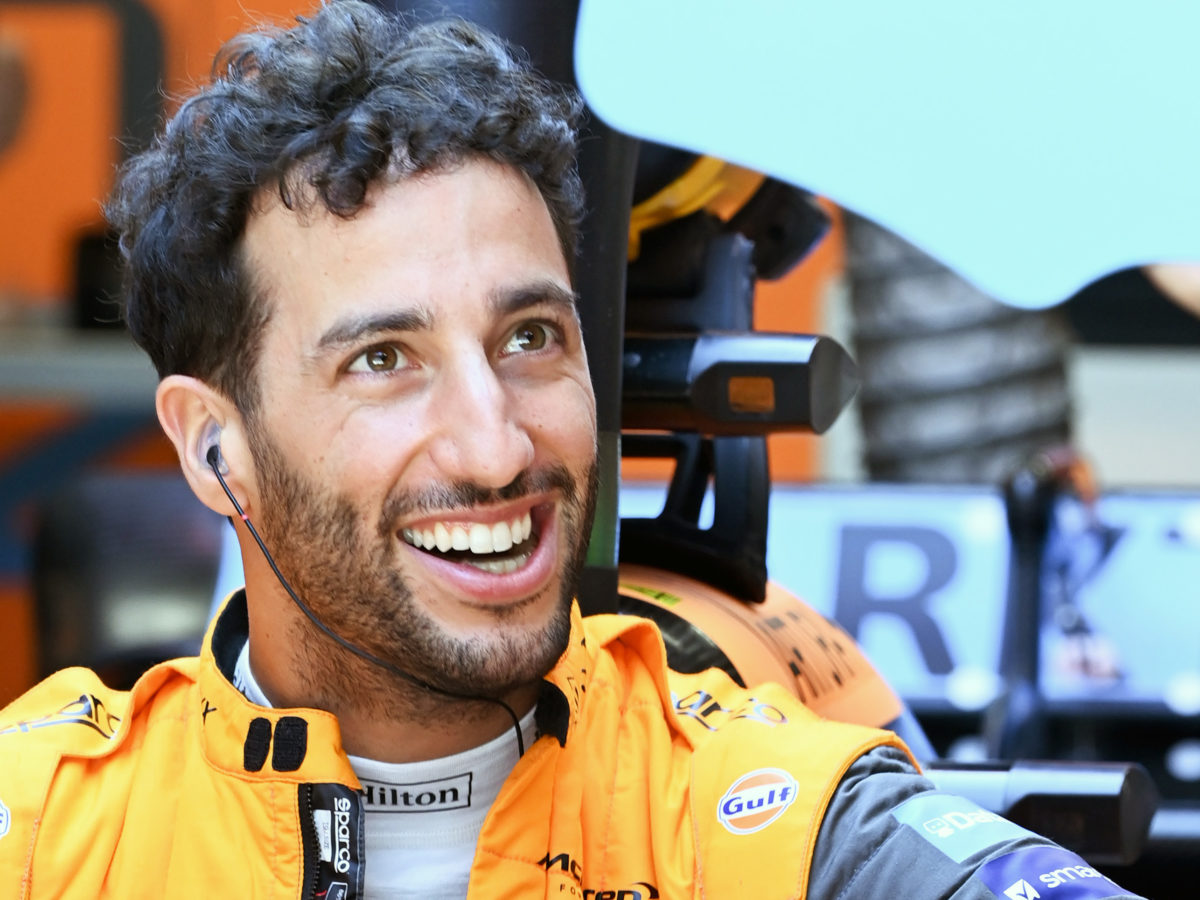 Daniel Ricciardo is remaining defiant as he works to get on top of the struggles he’s facing with the 2022 McLaren Formula 1 car.

The Australian has found it tough going in the opening to the year, with just a single points finish from seven grands prix.

McLaren CEO Zak Brown had said in the lead up to last weekend’s Monaco that Ricciardo hadn’t met expectations since arriving in 2021, notwithstanding the fact he won last year’s Italian Grand Prix.

That triggered a barrage of questions over his future, with Ricciardo acknowledging that he’s under-delivered during his time with the team.

“I don’t want to be qualifying 14th and especially on a circuit which I still have a big admiration for, and a love affair,” he said of his Saturday performance in Monaco.

“But equally it’s not just me, it’s the team. The team want to see me get better results.”

Ricciardo joined McLaren on a three-year deal, and still has a contract in place for 2023, a point both he and team boss Andreas Seidl reaffirmed last weekend.

“I do have a contract in place,” the eight-time race winner confirmed amid the inference McLaren could replace him at the end of the year.

“I still have 100 percent belief in myself, and my ability, so probably makes the result like this hurt more,” he added of qualifying in Monaco.

“It’s one of those things, you just got to keep going. I’d like to be in a different position, but [I’ve] kind of refused to let it beat me down.”

While Brown has made some inflammatory comments, team principal Andreas Seidl has moved to calm waters, coming out in support of his driver.

“I think in a situation like the one we were in between Daniel and us, it’s just important to simply keep our heads down,” Seidl said.

“Daniel says as well, he just doesn’t feel still at 100 percent in terms of being comfortable in the in the car, especially when it comes to qualifying when you have to push to the absolute limit.

“And at the same time, he’s up against Lando, who is simply an impressive driver.

“If we put the things together, that’s the situation we’re in at the moment.

“We are committed to make this work. We have an experienced team as well.

“It’s down to us also to keep developing the car for both guys because we all not happy if you finish P5, for example in the qualifying.

“We all want to be part of the generation at McLaren to fight for racing to [win] again, or championships in the future.

“So we simply have to keep going in all areas of the team in the way how we work also with Daniel, and then yeah, hopefully we can make steps or keep making steps.

“As always, after the race weekend, it doesn’t matter what the result is… one thing I do is like my drivers for trying hard on the weekend and doing the job that is on track,” he added when pushed by Speedcafe.com with how he manages a driver in Ricciardo’s position.

“Then [it’s] simply important, as we always did, to stay calm and focused and committed on both sides, which Daniel is, which we are.

“We will do some simulator work as well before we head to Baku and then hopefully we can make another small step, these next races, in order to get Daniel to be 100 percent feeling comfortable with the car.”

The Azerbaijan Grand Prix begins next Friday, with Free Practice 1 from 21:00 AEST.