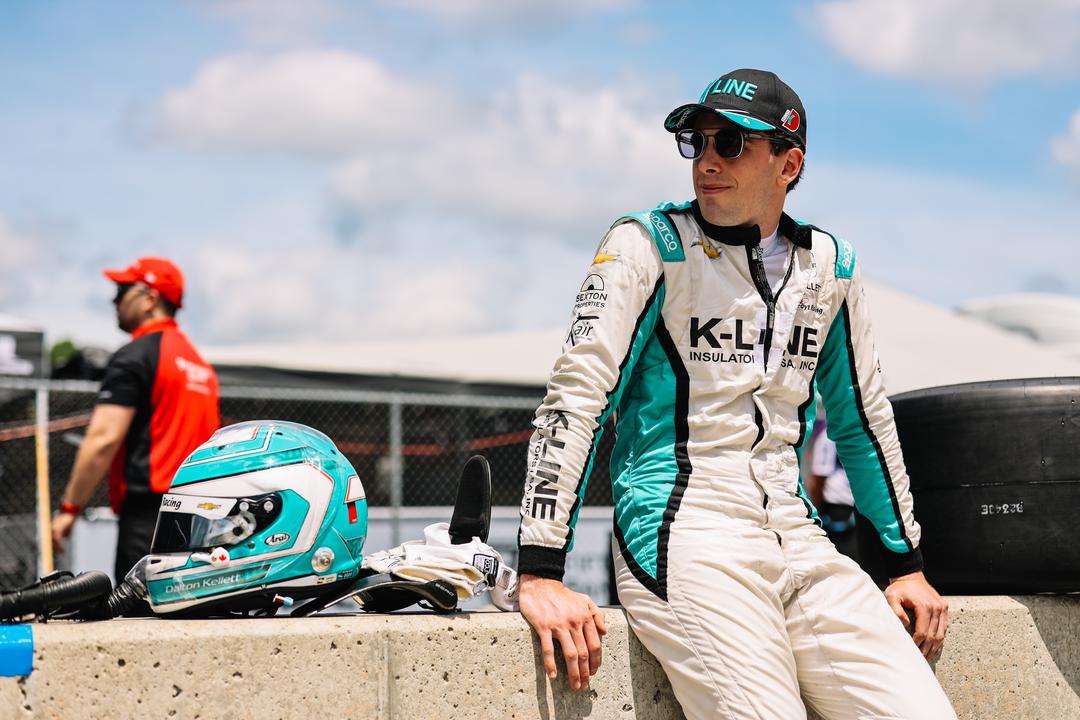 Dalton Kellett will have to serve a six-position grid penalty in this weekend’s Detroit IndyCar event.

The sanction has been handed down due to an unapproved engine change at the Indianapolis 500 event which wrapped up days earlier.

That change was made because the AJ Foyt Racing driver had damaged the Chevrolet unit which he would have used in the race when he crashed in Carb Day practice.

“INDYCAR officials have announced a six-position starting grid penalty for the No. 4 AJ FOYT RACING entry for an unapproved engine change before the start of the 2022 Indianapolis 500 presented by Gainbridge,” read a statement from the series.

“The team was in violation of:

“According to the rulebook, the penalty for such a change at the Indianapolis 500 comes at the series’ next event, which is the Chevrolet Detroit Grand Prix presented by Lear on Sunday, June 5.”

Kellett was 22nd-fastest in Practice 1 at the Detroit Grand Prix, a session topped by team-mate Kyle Kirkwood.