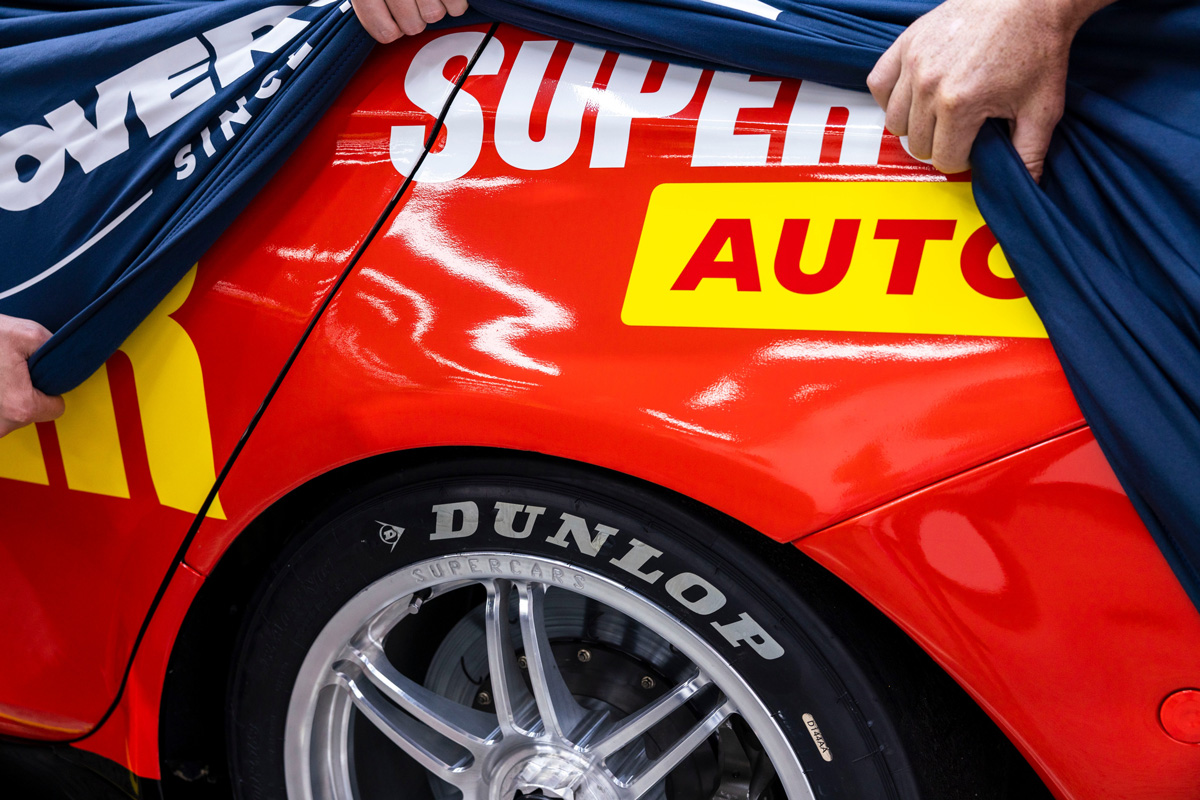 A teaser of the 2022 Supercheap Auto wildcard livery

Supercheap Auto has teased its wildcard livery for the 2022 Bathurst 1000.

The respected auto parts retailer has confirmed it will compete in the Great Race for a second successive year, teaming up with Triple Eight Race Engineering.

A double driver change is expected from its 2021 attempt at The Mountain, involving Broc Feeney and Russell Ingall, which ended in a DNF after being in the hunt for a fine top 10 finish.

Feeney has since been promoted to full-time in the #88 Red Bull Ampol Racing seat vacated by Jamie Whincup, while Russell Ingall won’t return for a 27th start.

Craig Lowndes is tipped to be the face of the 2022 campaign, joined by one of Triple Eight’s Super2 proteges: Declan Fraser or Cameron Hill.

A launch event will take place on Sunday morning in Brisbane, where the drivers and livery will be unveiled.

A sneak peek has today been presented, showing the familiar red-and-yellow colours but with some revisions in line with Supercheap Auto’s updated logo.

That includes yellow writing on the sides, as opposed to white and black last year.

The Supercheap Auto ZB Commodore will be one of at least three wildcards on the 2022 Mount Panorama grid, joining Boost Mobile/Erebus Motorsport (Greg Murphy and Richie Stanaway) and Anderson Motorsport (Michael Anderson and a to-be-announced driver). 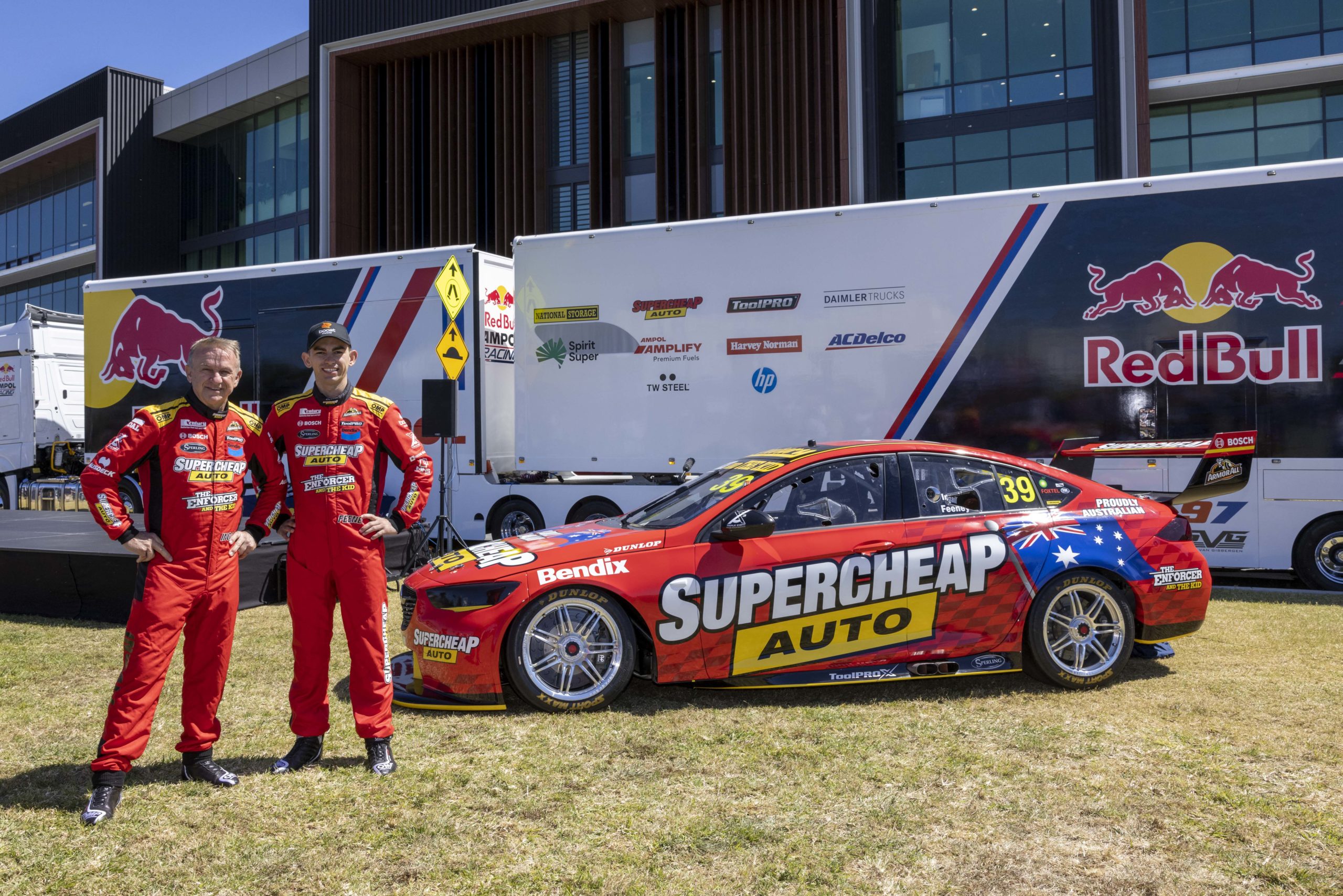