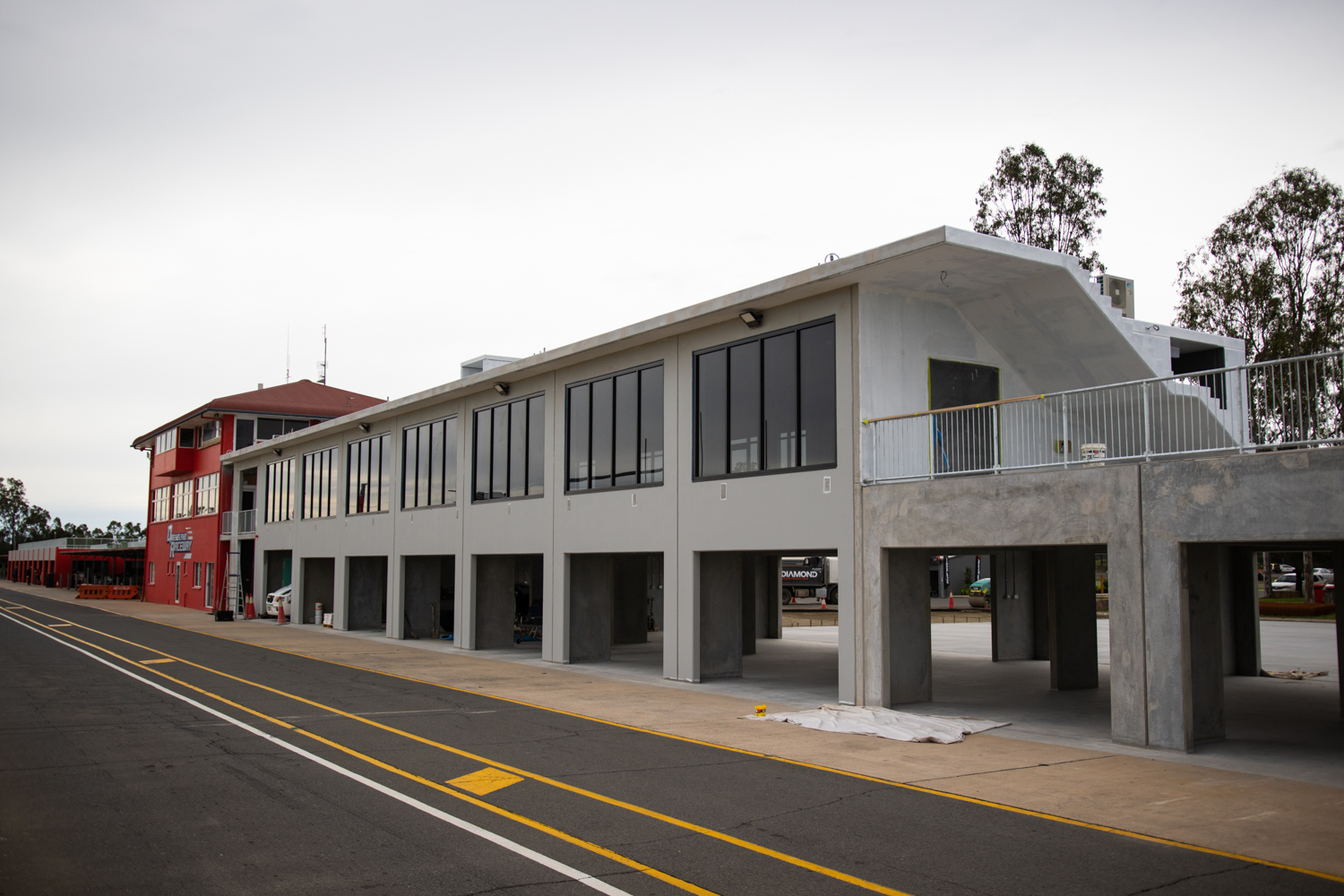 This week marked the first time since Quinn’s acquisition of the Ipswich circuit that Story has visited the venue.

The most significant and noticeable change has been the construction of new pit garages with corporate facilities and viewing decks attached.

Elsewhere, the toilet block has been refurbished, as has the adjacent cafe. Concrete has also been laid behind the garages nearest pit exit.

Crucially, the circuit was issued an A3 Track Licence this week.

“It’s been a while since I’ve been out to Queensland Raceway, and I have to give full credit to Tony Quinn and the job that he’s done out here,” Story told Speedcafe.com.

“It’s remarkable and you can see it coming together. It’s going to be a wonderful facility and a state of the art facility.

“Quinny is a bloke who puts his money where his mouth is and he doesn’t do anything by halves, it was always going to be good.

“It’s really blown me away, the changes, the improvements, the garages. Full credit to him, we need to praise and recognise investment in our sport.

“Motorsport is nearly a $40 billion a year industry. To see someone purchase and invest in the infrastructure at a racing circuit such as this is a real credit to TQ.

“The garages are fantastic. The way the corporate facilities are starting to come together. It’s fantastic. It’s a real credit to his team.” 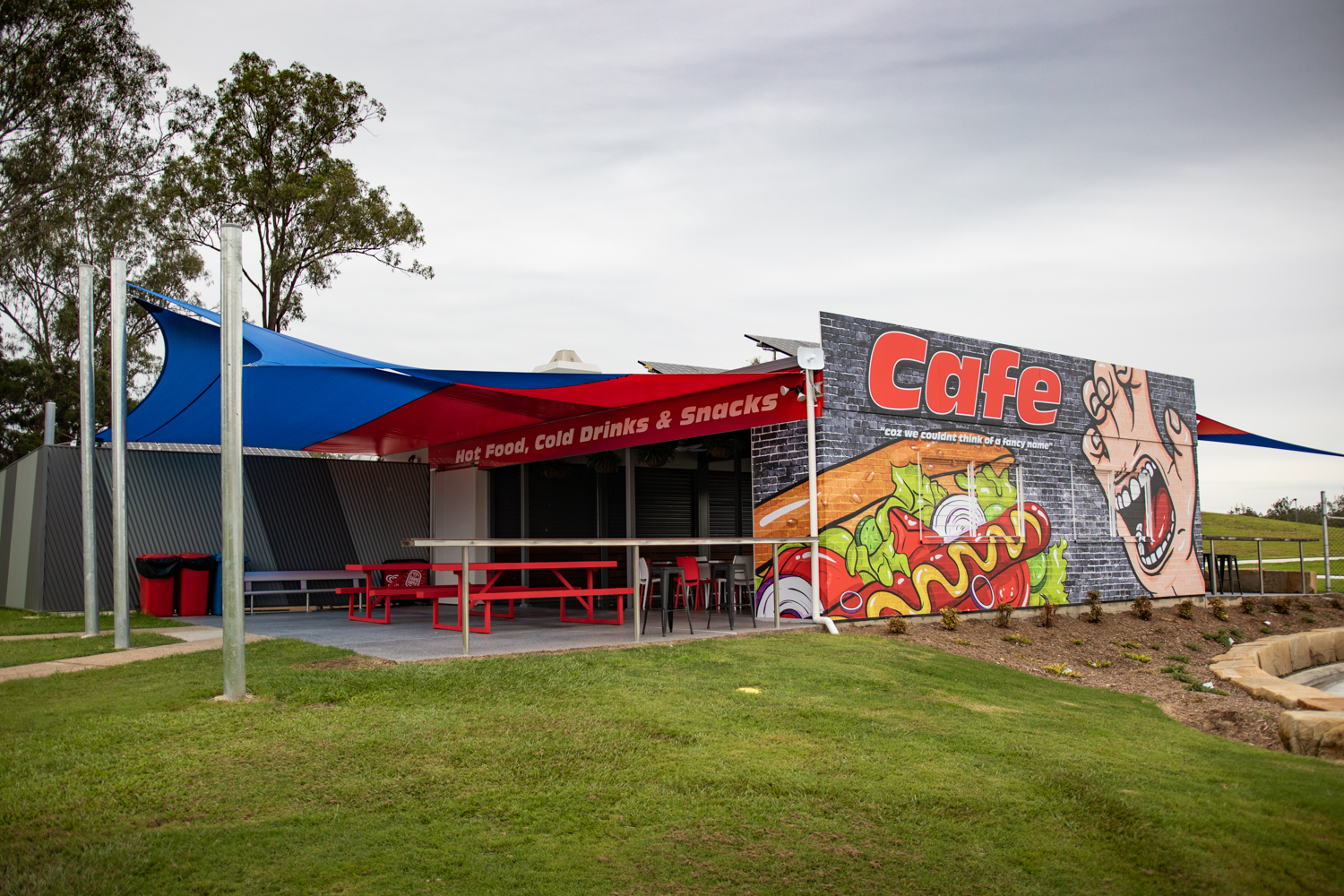 The prospect of Queensland Raceway returning to the Supercars calendar is one which has long been rumoured since Quinn’s acquisition.

Although unlikely to feature in 2022, the biggest changes to the circuit will be ready in time for a possible 2023 addition.

Story believes it’s only a matter of time before Supercars returns to the southeast Queensland venue.

“I think the way things are going with what Quinny and his team are going, I wouldn’t be surprised if we see QR on the calendar at some stage in the future,” said Story.

“No question. Before some of these upgrades that he’s put in, when we’d go to new circuits like The Bend, you see the infrastructure and investment, it was just something that was not necessarily evident at QR.

“I can’t stress enough and put enough emphasis and effort that’s been made and the great job that’s been done by Quinny and his team.”

Queensland Raceway will host an open day on July 2. 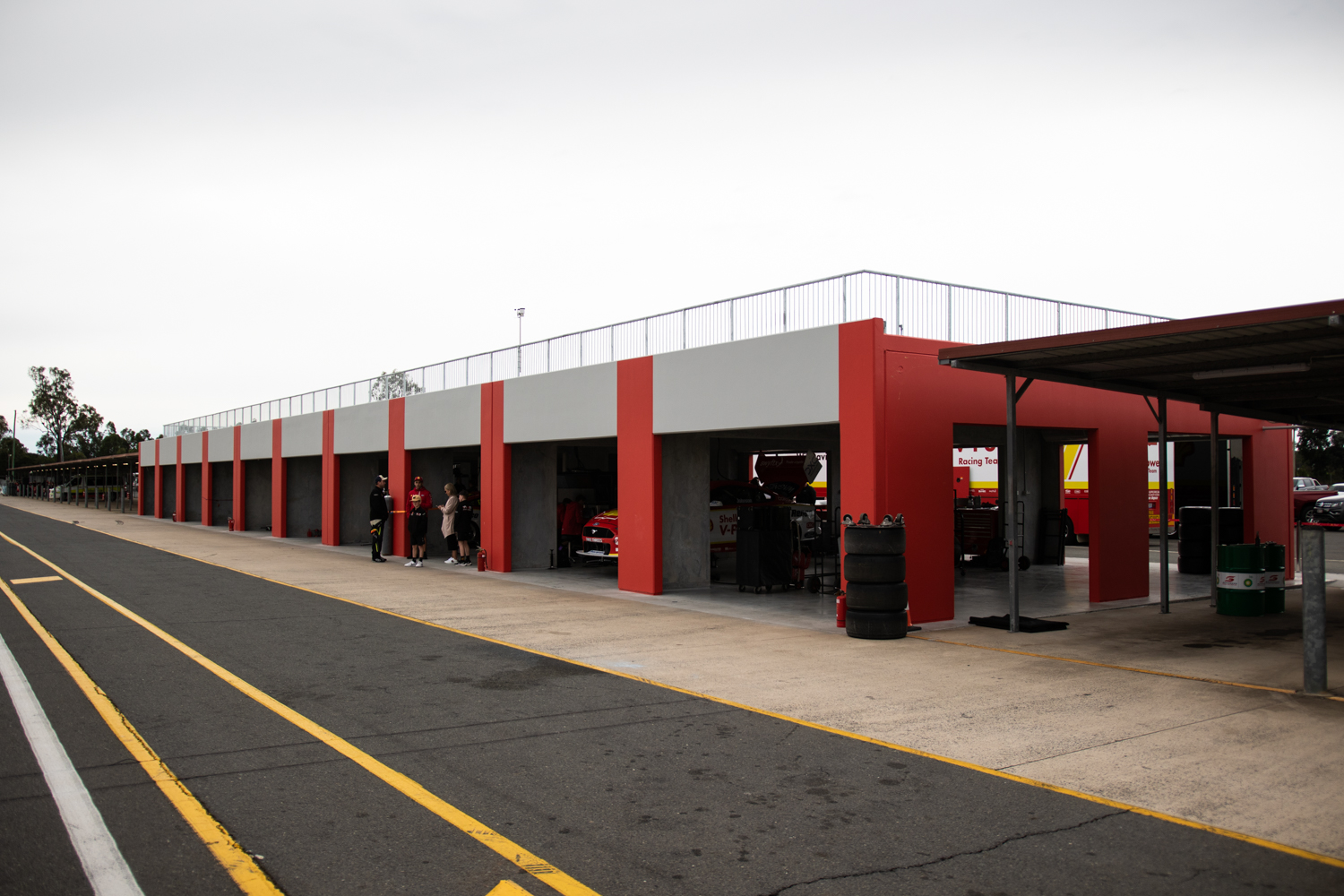