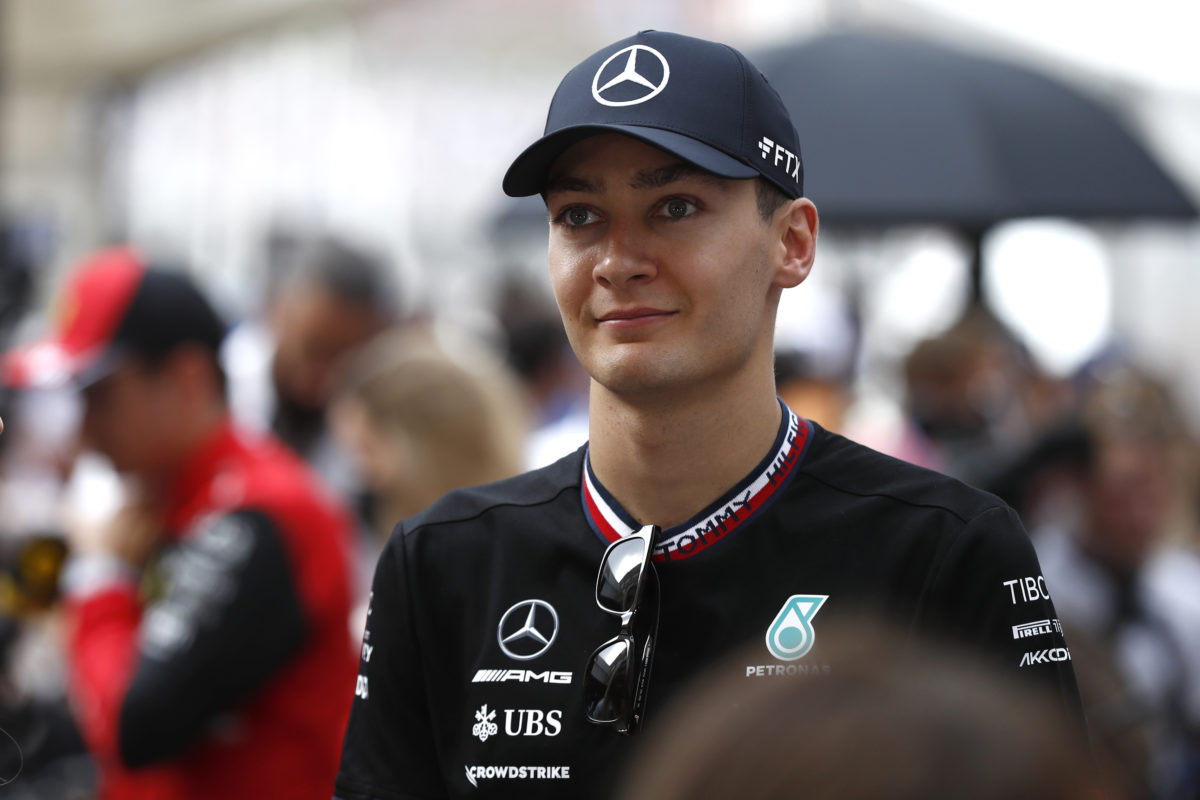 George Russell is “reasonably pleased” with how he has started his Formula 1 career with Mercedes.

The Brit joined the squad full-time at the start of the season after a cameo appearance in place of Lewis Hamilton at the 2020 Sakhir Grand Prix.

In the opening seven races of the year he’s finished no worse than fifth, and has twice been on the podium (Australia and Span).

He’s the only driver on the grid to have finished in the points in every race, and one of only four to have reached the chequered flag at every event.

“I think if you told me prior to the season that I would be seven races in and I wouldn’t have a victory to my name, I would have definitely been a bit disappointed,” the 24-year-old said.

“But I think given the pace of the car, and given where we’ve been as a team, I’ve been reasonably pleased with how I’ve performed.

“I think the results have been maximised, I don’t see many races where we could have achieved better results.

“But definitely got room to improve as you are constantly striving for more when you understand the car more, the tyre more.

“I want to fight for this championship,” he added.

Mercedes has showed glimpses of improved pace in recent races, beginning with a stronger performance during practice at the Miami Grand Prix.

That has created cause for optimism at the Brackley squad as it begins to come to terms with the difficult W13.

”I think there was always optimism, I don’t think the morale was ever lost,” Russell said of the atmosphere within the team.

“We always believed that we’d be able to find this performance sooner than later and we knew it wasn’t going to be able to achieve it overnight.

“But I think being able to solve this issue in the space of five races is still incredibly impressive and from previous experience, I know just how tough it is sometimes to overcome some inherent difficulties with it.

“We can get cracking now and I think that’s pretty inspiring.”

Russell sits fourth in the drivers’ championship with 84 points, while Mercedes is a clear third in the constructors’ standings on 134.

Formula 1 moves to Baku for the Azerbaijan Grand Prix starting next Friday.