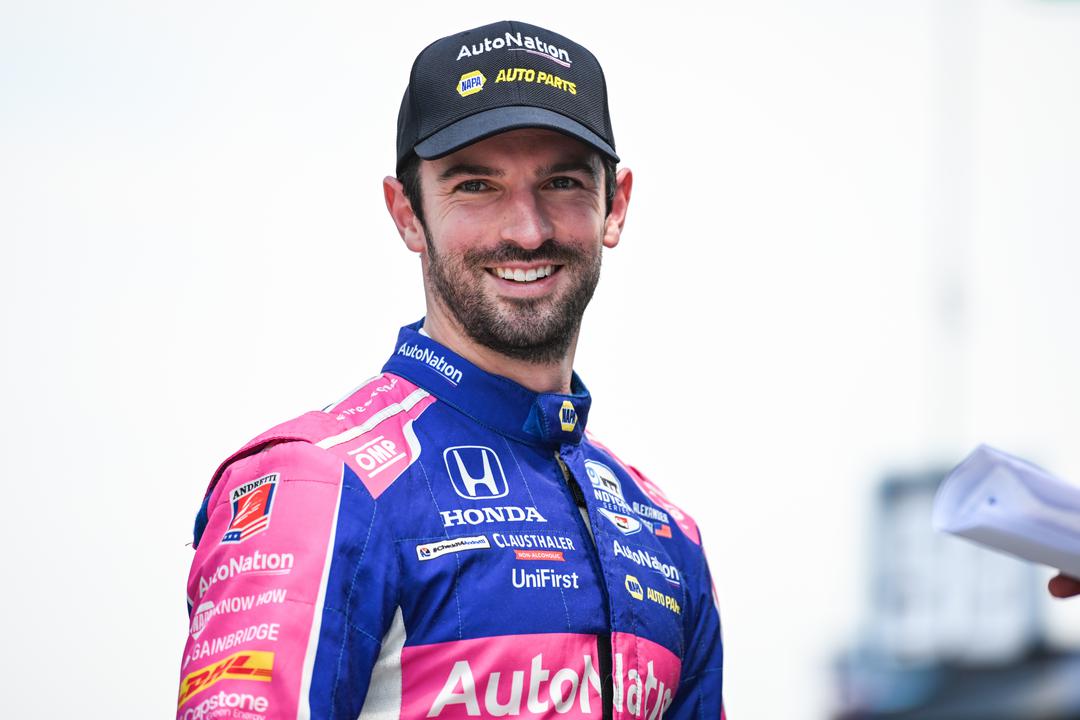 Alexander Rossi’s long-rumoured move to McLaren SP has been confirmed.

Yesterday, it was announced the Andretti Autosport driver of seven seasons will depart the team at the end of the 2022 IndyCar Series.

Rossi will join Mexican Pato O’Ward, who recently signed a multi-year deal taking him through to 2025 with the team.

What it means for uncontracted Swede Felix Rosenqvist is still unclear, although reports out of the United States indicate he could remain at the team in 2023.

McLaren SP has previously indicated it will run a three-car operation next year.

“First, I want to thank everyone at Andretti Autosport for an incredible seven years,” said Rossi.

“It has been a great ride with an awesome team, and it has been an honour to race for the Andretti name and for Michael for so long.

“The time has come for a new challenge, with a team that is growing in the sport. I look forward to contributing to the development of Arrow McLaren SP and helping them reach the top.

“I see the commitment this team has to each other and to me, and I’m looking forward to getting started. It’s time for me to race for another one of motorsport’s biggest names: McLaren.”

The American famously won the 2016 Indianapolis 500 in his first attempt in what was only his sixth IndyCar Series race.

“Alex is a proven race winner and an Indianapolis 500 champion, who shares our desire to win,” said Brown.

“It is essential that we put the right talent in place, both inside and outside the car, so we can consistently compete for championships and race wins as a team.

“He is someone we have had our eye on for some time and we’re excited to see what he’ll do as a part of Arrow McLaren SP.”

McLaren SP president Taylor Kiel added, “As we look forward to 2023, we are looking for a driver that will be a great fit and bring experience to the team.

“Alex is a driver who knows what it takes to succeed in this sport and will strengthen our talented driver line-up.

“He shares the same winning mindset that I see every day across Arrow McLaren SP and I think we will find a lot of success together in the years to come.”

Rossi will be in action at this weekend’s Detroit Grand Prix for Andretti Autosport, which is available exclusively, live, and ad-free via Stan Sport.