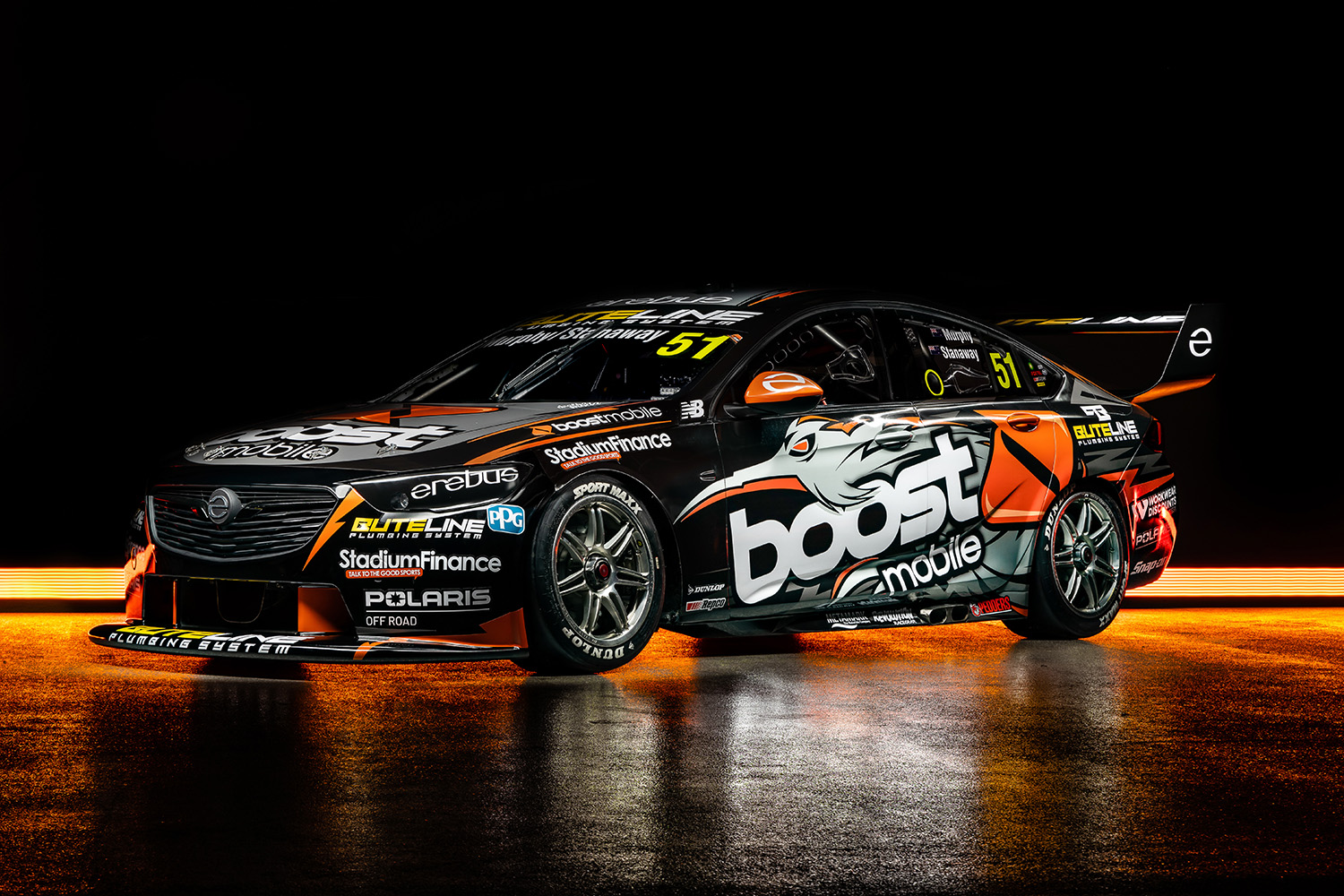 Mackie began working with Erebus Motorsport in 2017, joining the team with a plethora of experience in international single-seaters and tin-top racing.

Next week, Murphy and Stanaway will cross the ditch for their first test with Erebus Motorsport in their Boost Mobile-backed Holden ZB Commodore.

The pair will have three pre-event tests before the Great Race on October 6-9.

For Mackie, the test is all about getting the pair up to speed and familiar with the Erebus Motorsport machines.

Murphy hasn’t raced a ZB-spec Holden Commodore while Stanaway’s last outing in one was with Garry Rogers Motorsport at the end of 2019.

“The main thing with Greg and Richie is that they’re coming back to the sport and they’re going to have a lot to learn as they come into a car that is different from what they’ve driven before,” said Mackie.

“I’ve never worked with either of them before so it’s similar to working with young drivers in the sense that you need to build that relationship and learn each other’s language.” 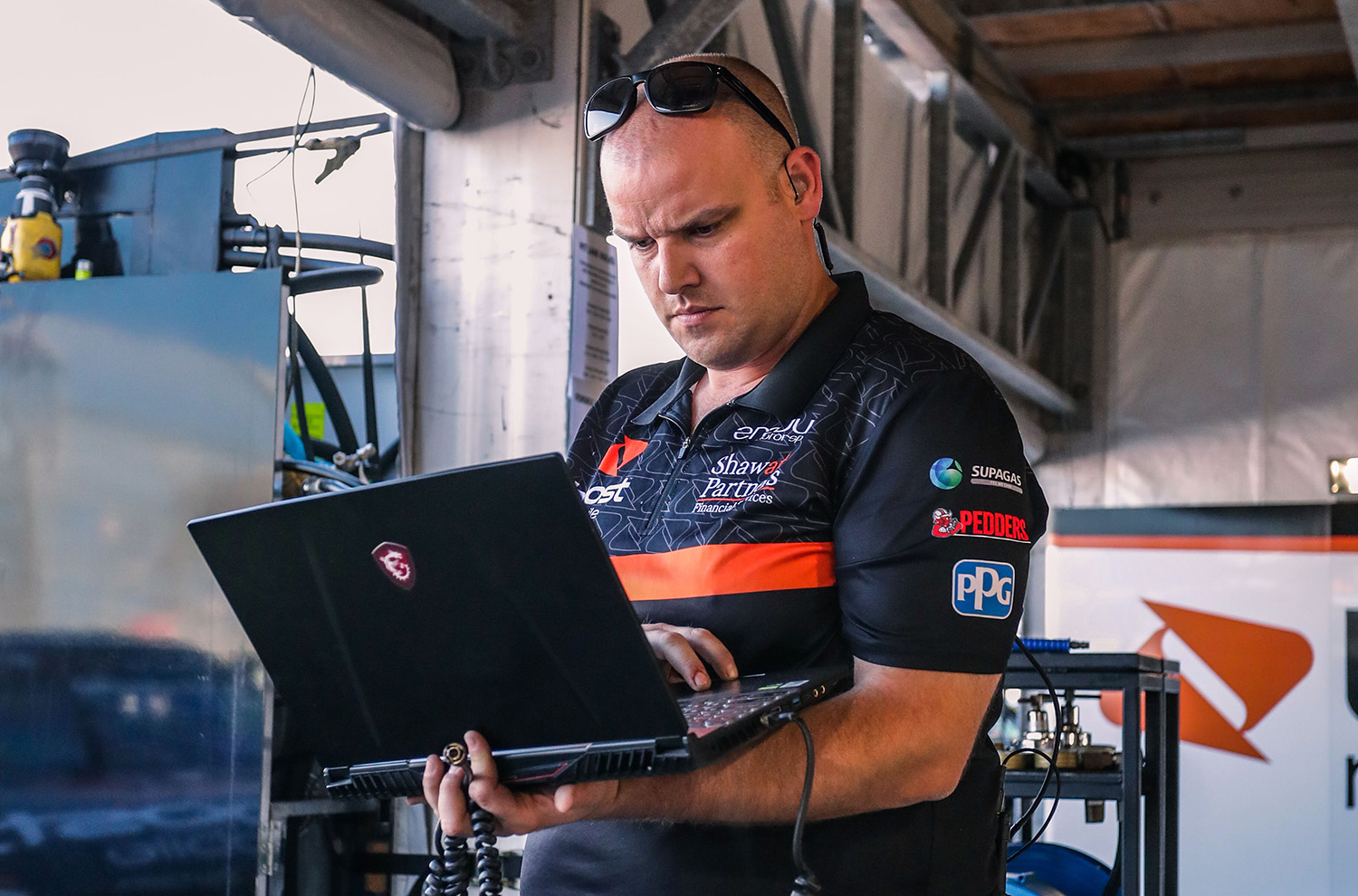 Mackie recently worked with another wildcard entry, Jordan Boys, who raced at the most recent round of the Repco Supercars Championship at Winton Motor Raceway.

The pair first collaborated in 2019 at Image Racing where they enjoyed almost immediate success.

“The partnership between Erebus and Image started off pretty successfully and has continued to grow,” said Mackie.

“My first weekend with the team was engineering Jordan Boys at the 2019 Sandown event and he ended up winning.

“It’s great to see Jordan progressing as he is with this year’s wildcard.

“Over his time he’s had some setbacks but he works hard and keeps coming back from them so it’s great to see him getting these chances and progressing.”

Boys will have his second wildcard start at The Bend Motorsport Park on July 29-31.