Welsh rider dies on return of Isle of Man TT

Welsh rider dies on return of Isle of Man TT 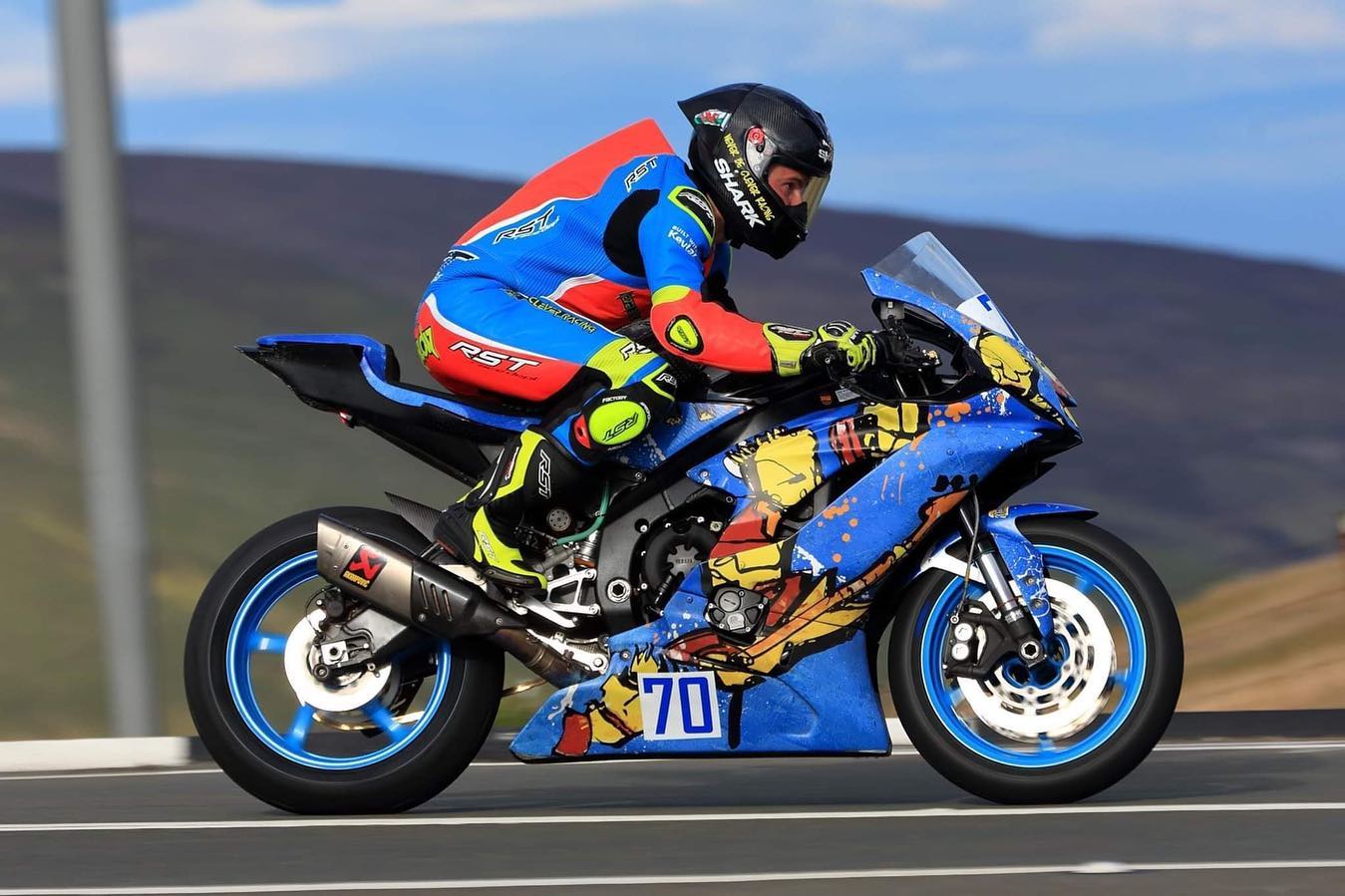 The Isle of Man TT has suffered its first casualty of 2022 in what is the first running of the infamous road race at the Mountain Course in two years.

Welsh rider Mark Purslow died when he crashed on Wednesday during the Supersport qualifying session at the high-speed Ballagarey Corner.

Organisers announced at 22:30 local time that Purslow has succumbed to injuries sustained in the crash.

The following Sidecar qualifying session was subsequently cancelled as a result of the fatality.

This year’s event, which takes place from May 29-June 10, marks the first since the COVID-19 pandemic struck in 2020.

“The accident occurred at Ballagarey, before the fourth mile marker, on his third lap of the session.

“Mark made his first appearance on the TT Mountain Course at the 2015 Manx Grand Prix where he won the Lightweight Race on his debut.

“He graduated to the Isle of Man TT Races in 2017, competing in the Supersport and Lightweight classes – 2022 was his second TT.

“Mark had set his fastest ever lap of the TT Mountain Course at 120.86mph earlier in the session, his first lap in excess of 120mph.

“The Isle of Man TT Races pass on their deepest sympathy to Mark’s family, friends, and loved ones.”

On Tuesday, Dave Moffitt was hospitalised and underwent surgery after suffering extensive injuries in a Lightweight division practice crash.

Fatalities at that Isle of Man TT have been a common occurrence; the 1982 edition the only running since 1937 that there has not been a death associated with the event.