The McElrea protege chasing a title and Bathurst co-drive

The McElrea protege chasing a title and Bathurst co-drive 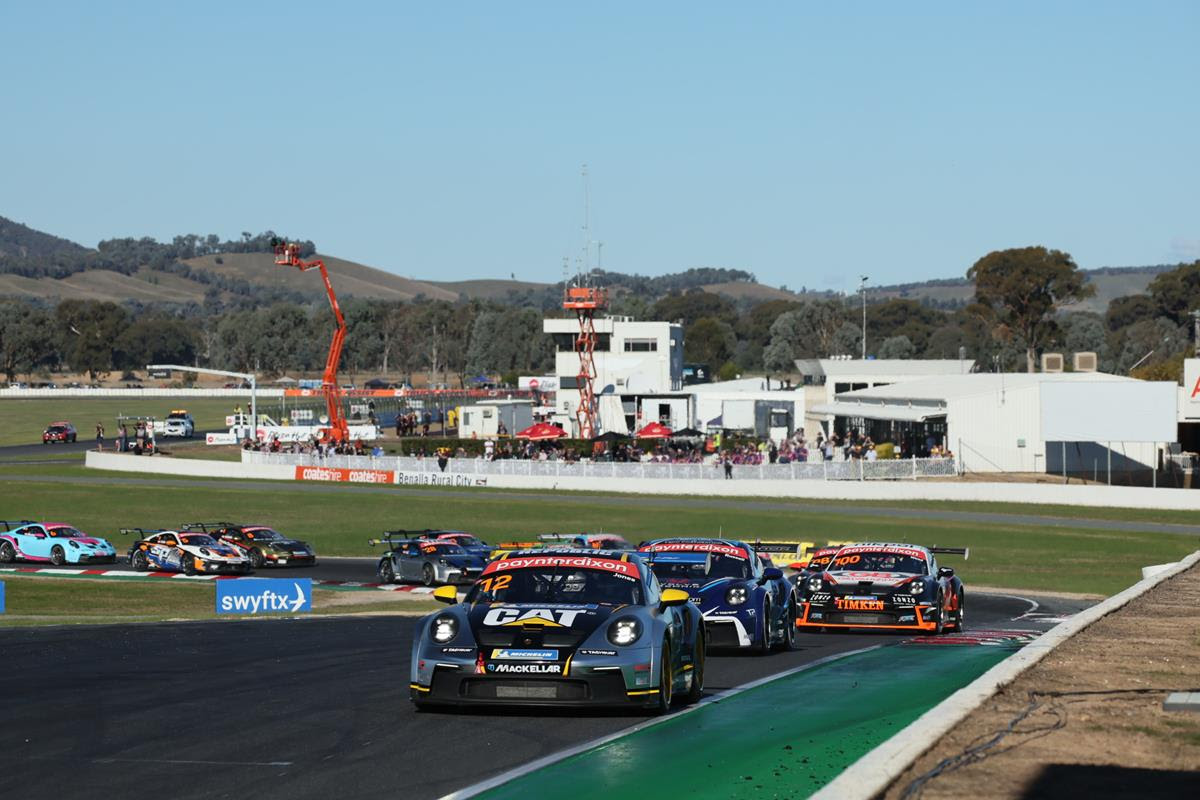 Harri Jones is the relatively late bloomer rising up through the Australian motorsport ranks.

The now 23-year-old charged into the lead of the Porsche Paynter Dixon Carrera Cup Australia Championship after a successful weekend at Winton Motor Raceway.

Jones only started racing when he was 15, in the Queensland Formula Ford series, but said he was quickly able to pick up the skills he needed, moving into Australian Formula Ford, and then Formula 3 in 2018.

“I moved into the Porsche Sprint Challenge in 2019, and going forward with McElrea Racing who are one of the best Porsche teams in the country,” Jones told Speedcafe.com.

“And to have the likes of Matt Campbell and Warren Luff all in my corner to teach me how to drive a Porsche, that was so beneficial for my career.

“We had an awesome year in 2019, we won the Sprint Challenge on debut, which is awesome and we learnt how to control and win races, and learnt so much racecraft that year as well.

“Because I started so late, I didn’t learn that racecraft in go-karts, but I’ve been lucky I’ve had such an awesome platform in the Porsche pyramid to show me the ropes.

“I’ve had awesome fun racing, and in Carrera Cup, it’s stepped up a level, but myself and the team have stepped up and risen to the challenge.”

At Winton it all came together, coming away from the weekend with two wins and one second-place to take his first Carrera Cup round win.

Jones hopes to continue his form at the next round in Darwin, after he and his team tested at the Hidden Valley track not too long ago.

“Hopefully the testing can give us a bit of an advantage, but ultimately the thing that makes us do well as a team, is the process that we have in place,” he said.

“It doesn’t matter where we go, as long as we have the right processes and we execute them well, we’re going to have good results.”

Jones’ goal for 2022 is to not only to win the championship, but also to land a Repco Supercars Championship co-drive for the Bathurst 1000 later this year.

He took another step towards that goal this week, completing laps at Queensland Raceway with PremiAir Racing.